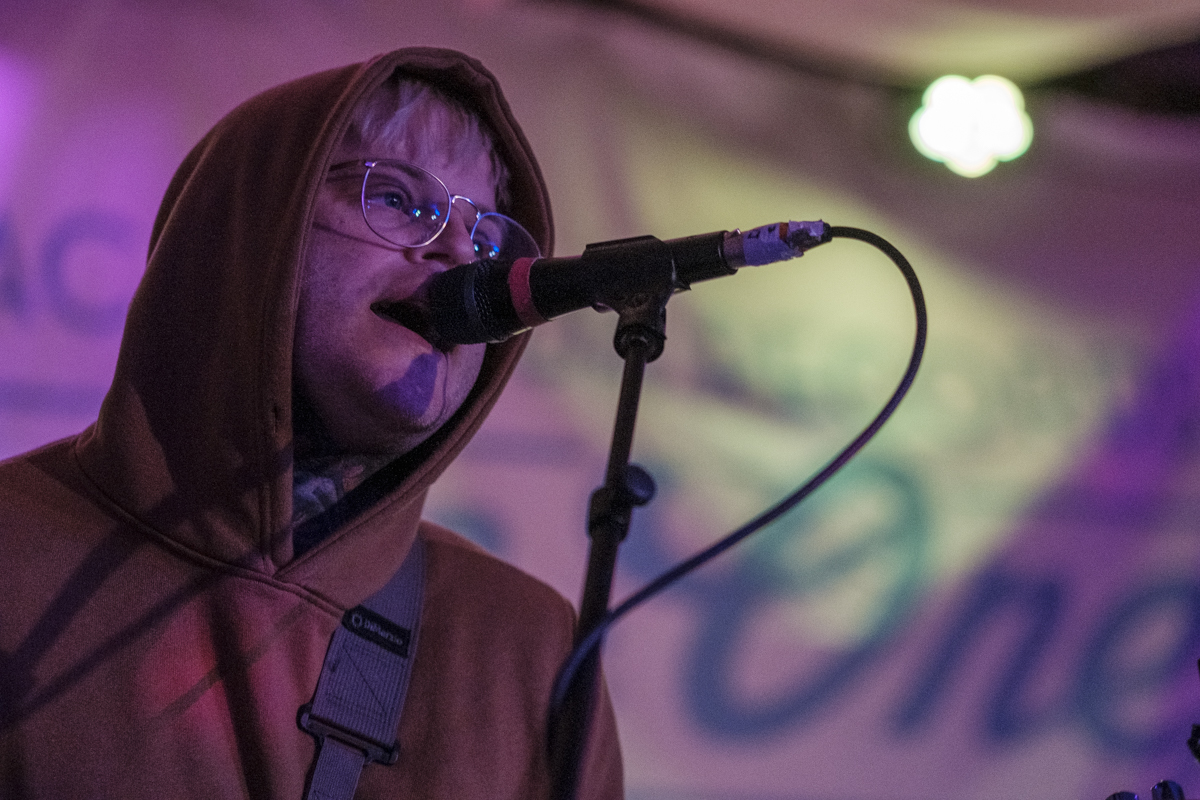 Hundredth headed up a class bill at Phase One, Getintothis’ Chris Everett was all ears for this one.

The main draw for tonight is South Carolina-based shoegaze band Hundredth`on the Liverpool stop of their UK / European tour.

But as we arrive for the early doors, we hear Big Spring finishing their sound check, and our excitement is building for the night ahead.

First up are the five-piece pop punk/pock stylings of Melwood.

They have the swagger of early pop punk heroes Simple Plan. The crowd responded well and for an opener they played with the gusto of a headline band.

Heart Of Gold, a synth pop band from Manchester, seemed a little out of place on tonight’s line up when we checked out the bill. But our opinions suddenly changed.Their catchy pop hooks and heavy nostalgia feelings fit right in.

Half way through the night the crowd had started to thicken and there was a great feeling in the air.

Next up, and our main support, Big Spring. Now we have heard great things about this band but never have seen them live, until now.

Daniel P Carter of Radio 1 fame dubbed this Brighton based 4-piece alt rock outfit as ‘the best new band in Britain’ and judging by the way they blast through their set with sheer power, he was not wrong.

They have a very Alice In Chains feel. That late 90s grunge power if you will. Stand out track was the chugging Cold Foot and last years fantastic single Beat 2.

Definitely a band to watch out for.

So, to our headliners Hundredth.

Now this band has had an interesting life, starting as a melodic hardcore outfit.

But in their latest release RARE they had a major shift in style moving more toward the shoegaze styling.

Echoing a mix of early Cure and Joy Division with a more melodic and modern approach, tonight’s performance treats us to tracks from RARE.

With the band ripping their genre apart and rebuilding themselves up from scratch, fans have every right to be nervous, but there is really no need to be.

They dived head first into the shoegaze genre and if tonight was anything to go by that’s where they belong. With tracks like White Squall and Neurotic making this small intimate gig feel like it is ten times as big. 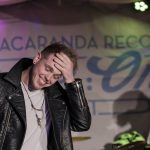 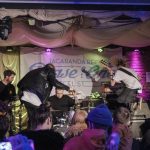 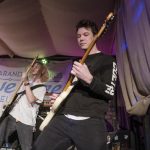 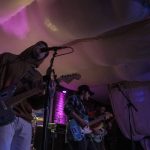 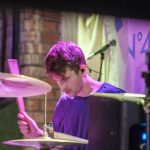 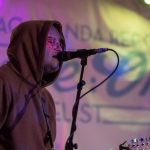 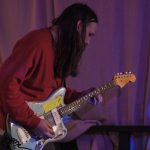 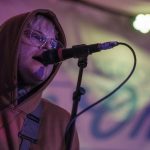 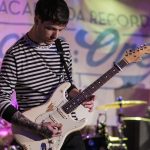 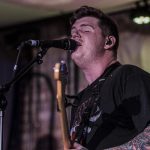 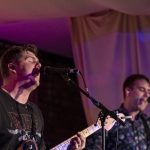 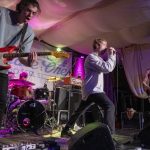 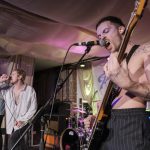 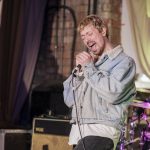 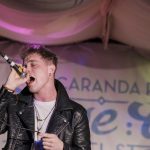