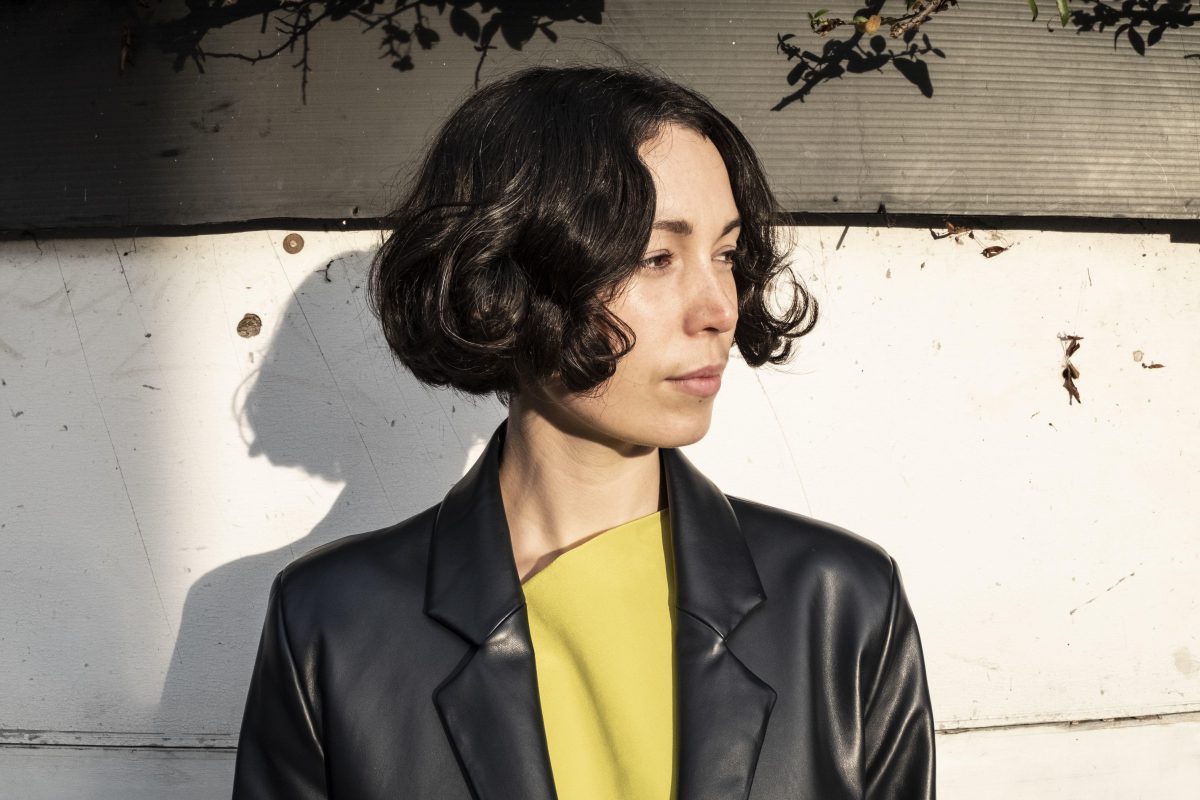 Speedo Mick is to be honoured by his home city as Romeo Stodart of The Magic Numbers comes to town, Getintothis’ Lewis Ridley with the news this week.

Kelly Lee Owens has this week announced details of the release of her second album.

Inner Song will drop on May 1 via Smalltown Supersound, and alongside the announcement, she has released the album’s lead single, Melt!.

Inner Song came out of what Owens describes as: “the hardest three years of my life… my creative life and everything I’d worked for up to that point was deeply impacted.

“I wasn’t sure if I could make anything anymore, and it took quite a lot of courage to get to a point where I could create again.”

The announcement coincides with news that Owens is to head across Europe on tour from this weekend until May, including a date at 6 Music Festival in London on Saturday March 6.

Owens will head to the North West after a date in Brighton for a show at Manchester’s YES on Friday May 8 before returning to the capital for a show at Rough Trade East on Wednesday May 13 and a set at All Points East festival on Saturday May 23. 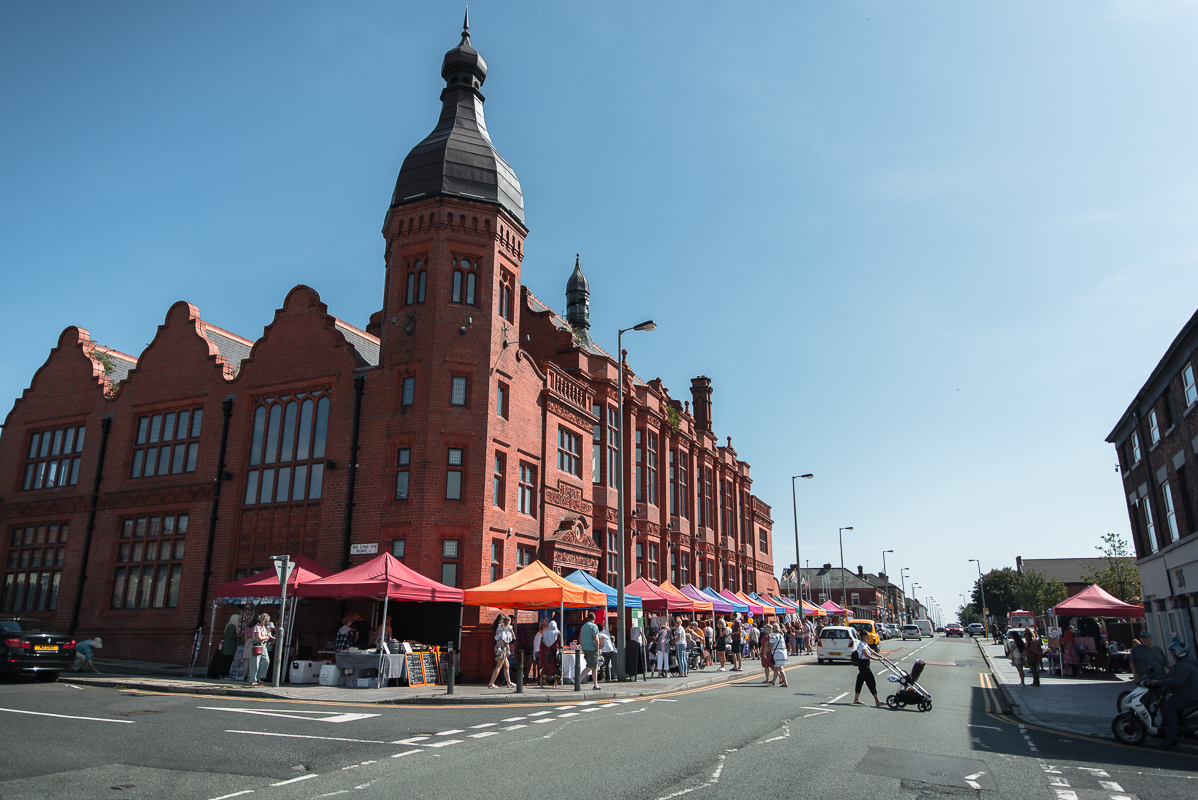 The initiative is aimed at combating food poverty in South Liverpool, and allows people on low incomes regular access to groceries, toiletries and clothing.

They are not a food bank, though, and they don’t means test, but instead support people through times of hardship.

The Florrie have said that there is no need to get a referral and nobody will be turned away for lack of funds, meaning that the Food Union is open to all.

Project coordinator Amy Barrie said: “We have a lot of stock ready to go, however as the demand for the Food Union is already so high without regular donations we will be unable to continue, we are asking people to donate us the cost of a coffee, to help us to support families who are struggling with food poverty.” 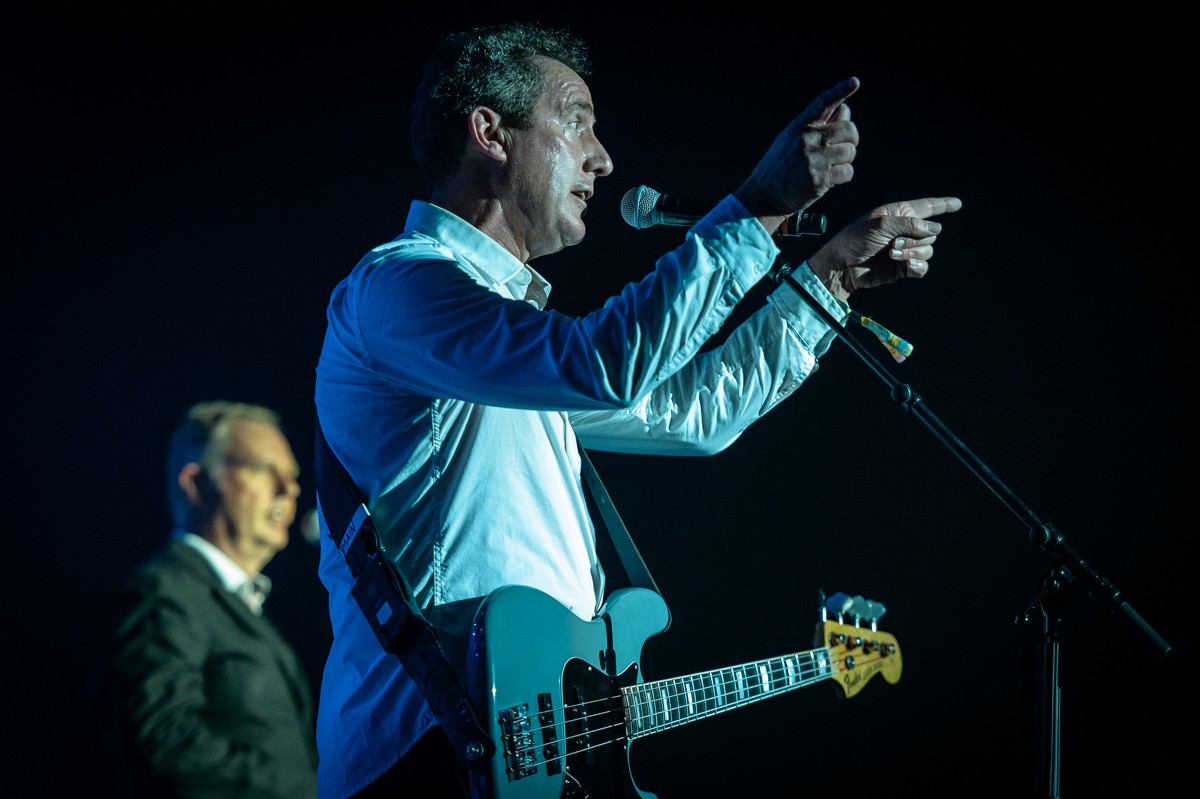 Over the water, Mersey pop legends Orchestral Manoeuvres in the Dark (OMD), The Coral and Echo and the Bunnymen will headline the Wirral Food, Drink and Music Festival this year.

The event, taking place in Birkenhead Park in September, follows on from the success of the September to Remember Festival in 2019.

The three ticketed events at the festival will take place over the course of the weekend. The Coral will perform on Friday September 4, followed by Echo and the Bunnymen on Saturday September 5.

The weekend will be concluded by a performance on Sunday September 6 by OMD, including founder members Andy McCluskey and Paul Humphreys.

Having become a national hero, fundraiser Michael Cullen – AKA Speedo Mick – is set to be honoured by his home city.

Fresh from his 78 day, 1,000 mile trek from John O’Groats to Lands’ End, he is one of a number of people and organisations being nominated for civic awards.

Despite having to battle through storms Ciara and Dennis – clad in only his swimming trunks – the 55 year old has smashed his target and has so far raised more than £350,000 from 17,000 individual donations. 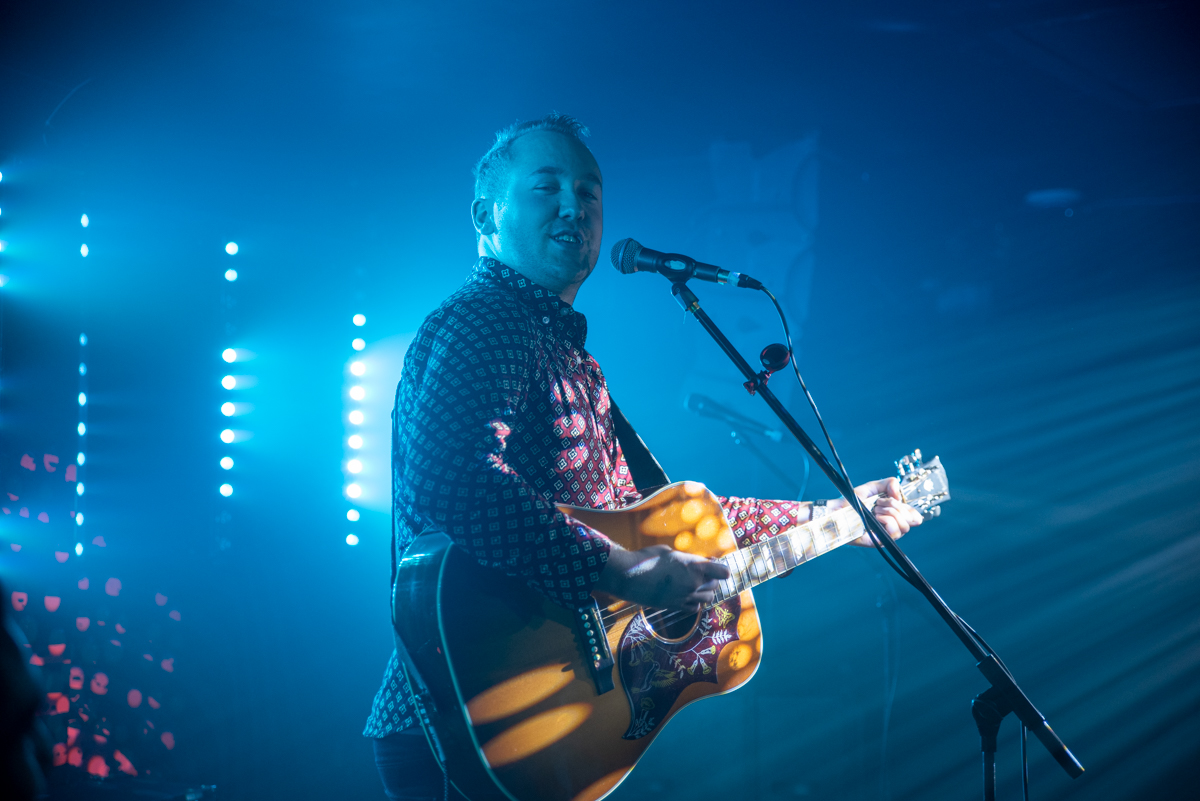 Other gig news this week:

Our new track this week comes from Hi Frisco, who have released their second single, The War.

It’s the follow up to their debut release, Snowfall, from November, as they continue work on their debut album for this year.

Speaking about The War, Henry Eastham, one half of the duo, explains: “I started writing this song whilst trying to come to terms with a point in my life where there was a lot of change and no defined path of what to do or where to be for the first time in a long time.”

“The overwhelming amount of creative freedom, the daydreamed abstract ideas, trying to hone it in to something that made some kind of sense, to us at least. The importance of making mistakes, the struggles of life, and all that comes with growing up builds to the outro, which swirls off into a serenity of almost helpless indifference to all that came before as the journey continues.”

You can watch the video for The War below.