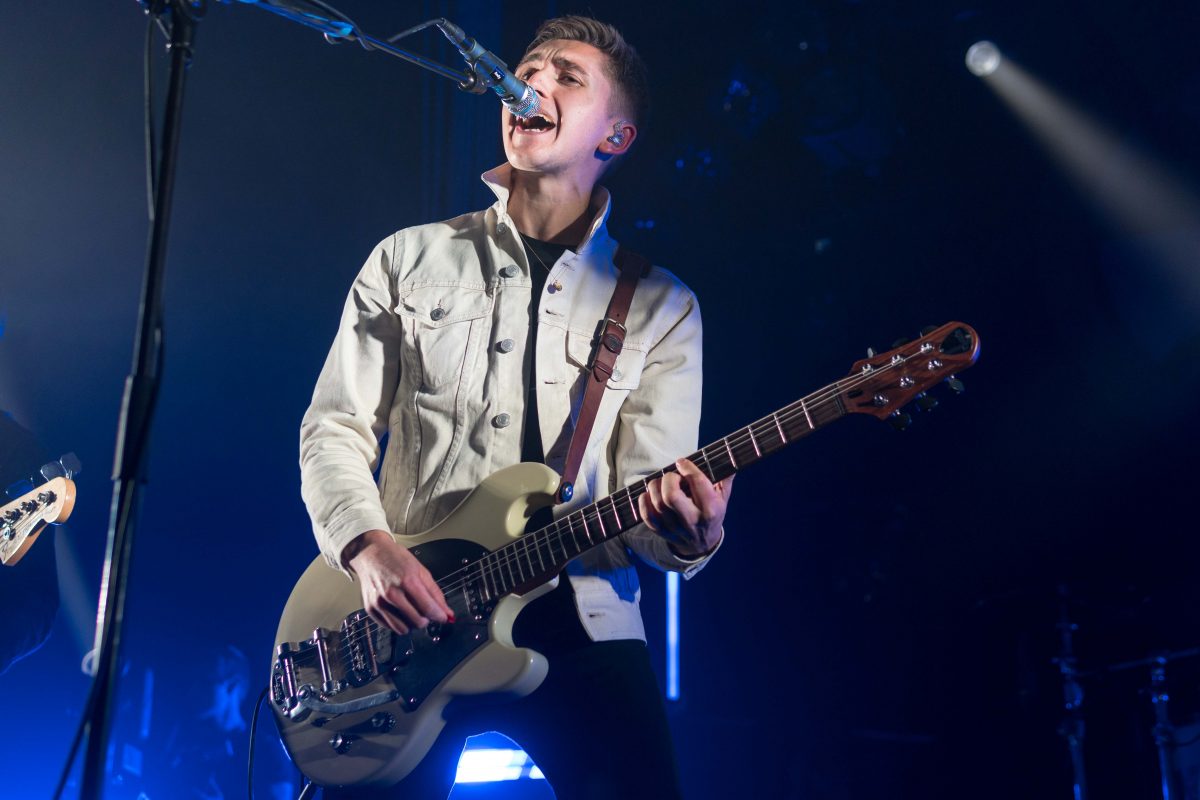 The Sherlocks swooped into Liverpool with style on Wednesday night, with Getintothis’ Amos Wynn there to see them in action.

It seems like only yesterday that a small upcoming band called The Sherlocks released their first single.

But, fast forward six years and the Sheffield four-piece have two albums under their belt and are continuing to tour with the same energy that existed in the early days.

A loyal group of fans still follow the band of brothers, and demonstrated their passion on Wednesday night at the Invisible Wind Factory.

Touring has also been a big part of the DNA of The Sherlocks, so it seems mad that it’s been it’s been such a long time since their last UK tour, never mind a Liverpool show.

They kicked of the evening with enigmatic Magic Man, which proved to be an excellent opener.

That was swiftly followed by the powerful Escapade which saw the crowd jumping up and and down, as they did all evening.

Last Night and Will You Be There continued in the same vain, having the entire room bouncing.

Whilst Was It Really Worth It and NYC (Sing It Out Loud) also sounded great, with Kiaran Crook‘s vocals being spot on.

Meanwhile, they also tested out a new song, with the Invisible Wind Factory crowd enjoying a track that may prove to be one of the four-pieces’ best songs yet on first listen.

As with their last show in Liverpool, there was also a special cover, as the Sheffield band gave their rendition of Hey Jude, which had the crowd in full voice chanting along.

As the night came to a close the four-piece played one of their earliest releases, Live For The Moment, which lifted the roof off the venue.

Supporting the Sherlocks, were two local Liverpool acts, with Columbia up first, who set the tone well for rest of the night. 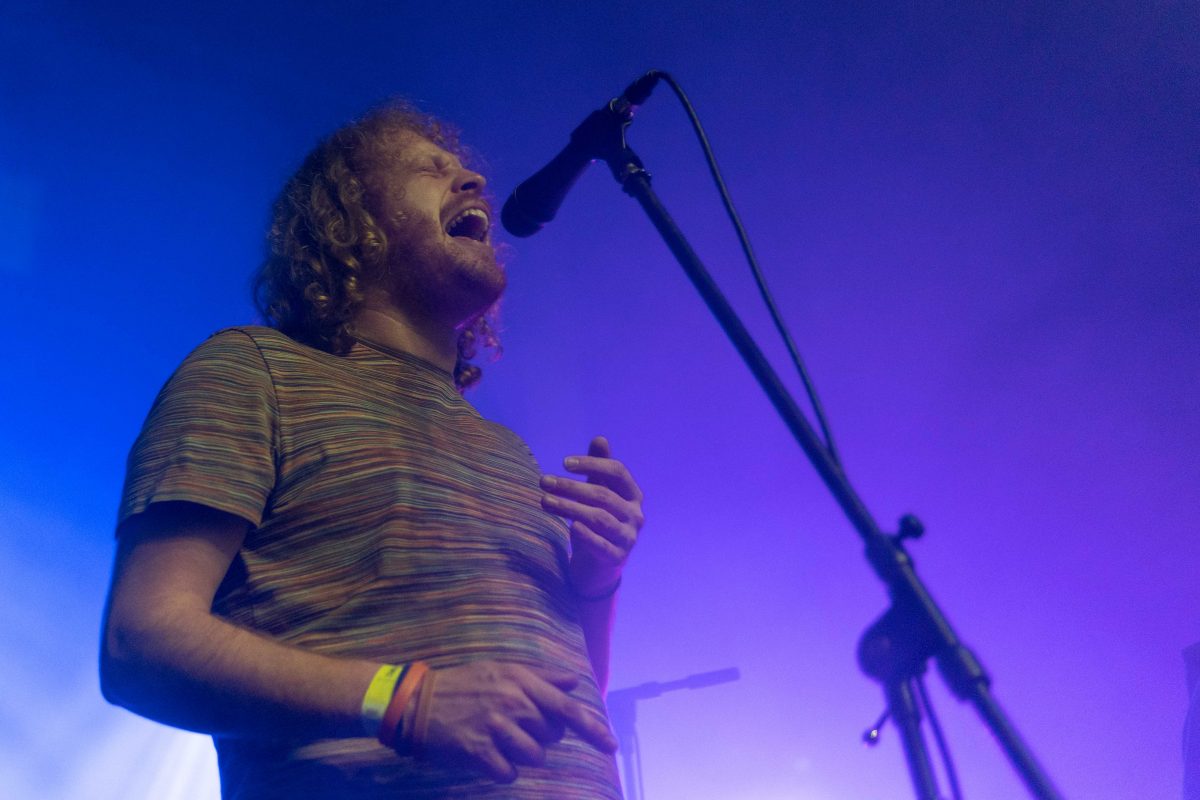 As the venue started to fill up, their catchy indie tunes got everybody in the mood.

The Sherlocks’ fans certainly appreciated what they were hearing, and with a Britpop feel to them there was plenty to like.

The local lads left the stage with the stage to a huge applause and the crowd chanting along.

Jamie Webster was the second support, on the same day that he sold out a headline O2 Academy show within hours of release. 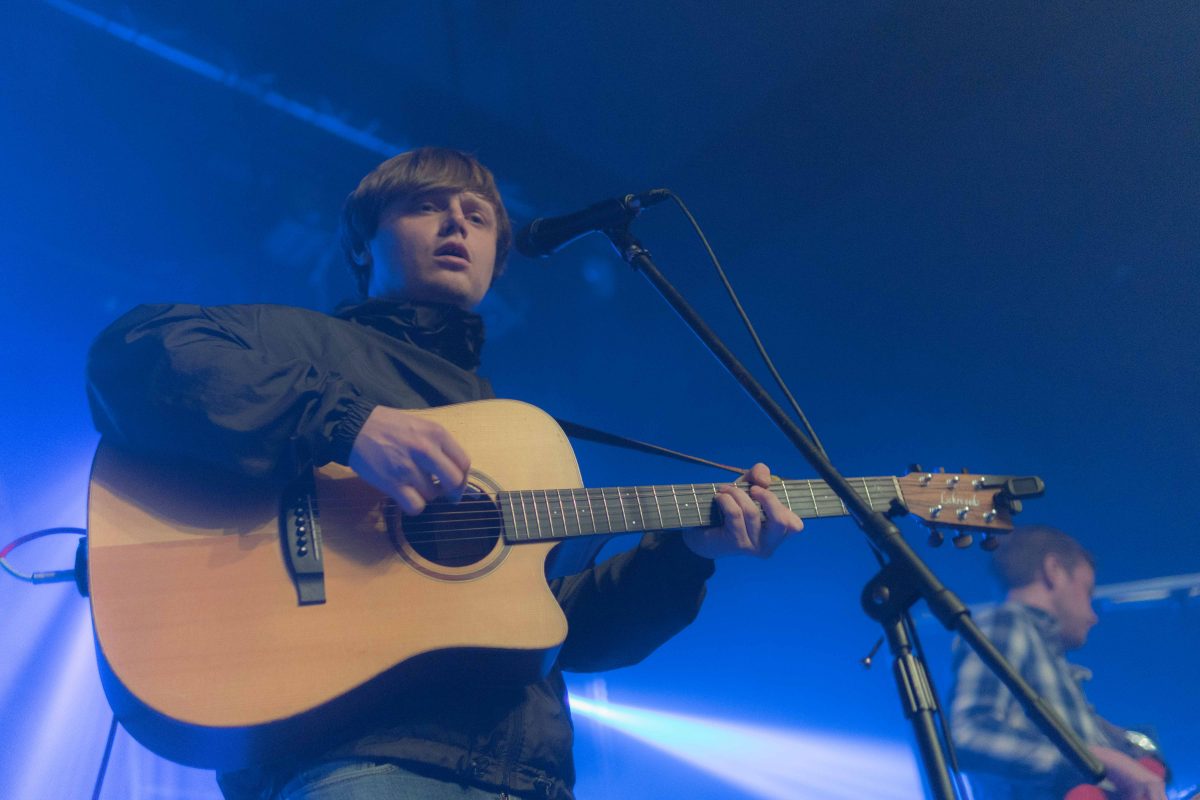 It’s easy to see why he has become one to watch, with his powerful vocals and quick witted lyrics making for an excellent watch.

Despite the singer being without his drummer for the evening, he still managed to stir up an excellent atmosphere.

His latest single, Living for Yesterday, proved to be just as strong live as it is in the studio, meanwhile a politically motivated track was greeted with great applause as Webster stated, “I don’t know how much you know about me, but I hate Conservatives.”

Finishing on the brilliant Weekend in Paradise, the singer-songwriter set up The Sherlocks perfectly and has big things ahead of him with enough quality songs to make up an album.

Overall, all three acts a great night, with the entirety of the crowd loving every second. 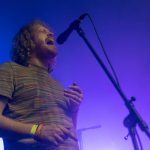 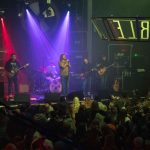 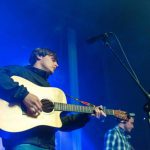 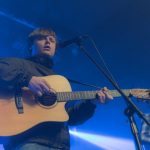 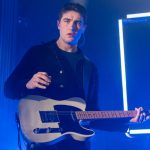 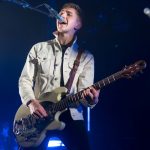 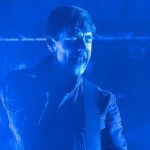 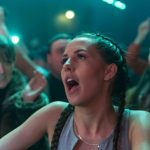 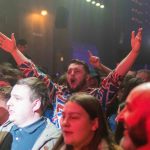 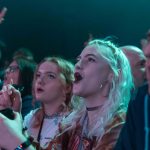 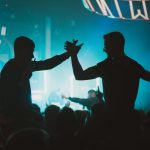