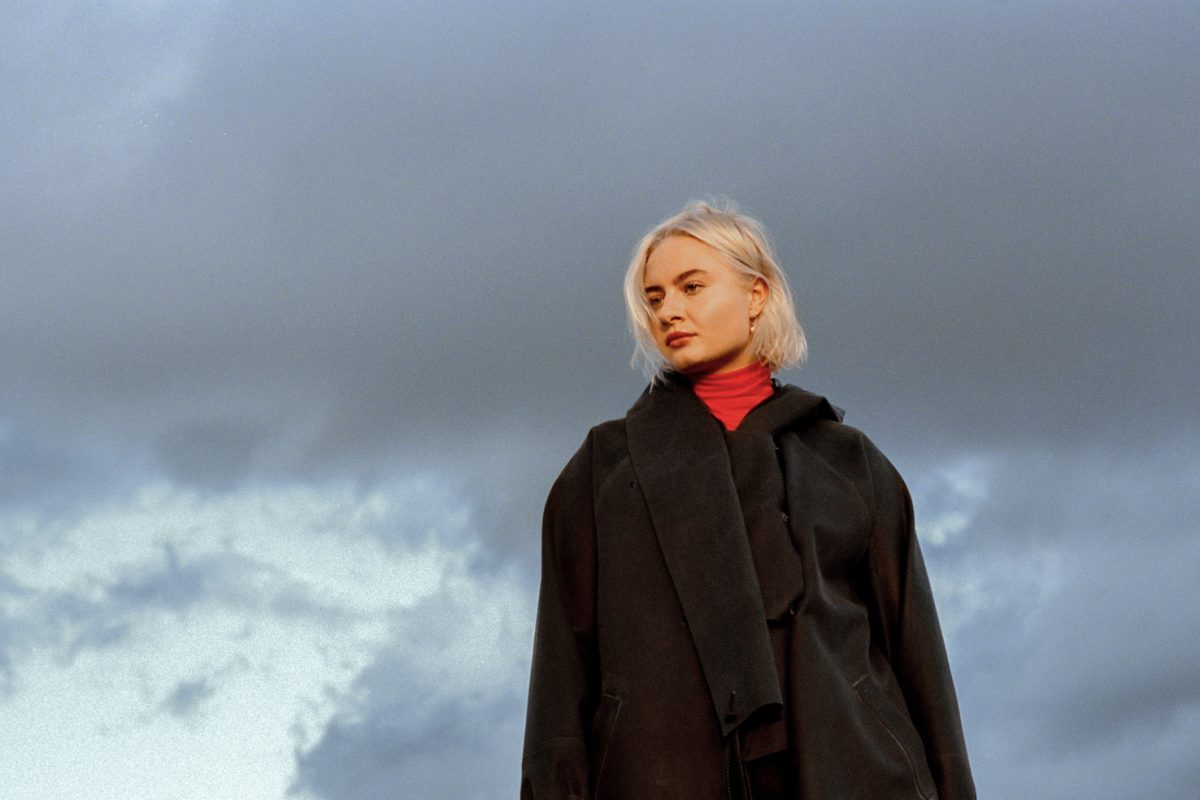 After a nearly four-year break, Låpsley returns with details of her highly anticipated second album and Getintothis’ Howard Doupé previews her latest song and music video.

Låpsley has announced March 20 as the release date for her highly-anticipated second album.

Titled Through Water, it’s the follow up to her 2016 album Long Way Home, one of 2016’s most critically acclaimed debuts.

Released when she was just 19, her debut featured Låpsley’s breakthrough moments Station and Falling Short and spawned one of the biggest club tracks in recent years (DJ Koze‘s edit of Operator) as well as inspiring a new generation of electronically minded songwriters, including Billie Eilish, who named Låpsley as a key influence on her sound.

Through Water was written and recorded during her most formative and transitional period from teen to adulthood.

With Låpsley as the major producer and songwriter, the ten songs (whittled down from over 100) reflect her newfound confidence, clarity and self-awareness as an artist, documenting a wealth of personal experiences and coming-of-age stories set against a thematic backdrop of water, weather and the elements.

In the run up to the album release, Låpsley has revealed her new single Womxn and its equally stunning accompanying video.

Directed by Jane Stockdale – a photographer and filmmaker famed for her work in the sports world – the video was shot in the wilds of the Yorkshire Moors.

The video features renowned female cyclists Anneleen Bosma, Jenna Meth and Yewande Adesia battling every element the British winter has to throw at them. It is at once tough, raw, authentic and inspiring.

It’s striking accompaniment to the first song Låpsley recorded for the album.

Over glowing synths, she sings to a future version of herself, with what she calls ‘strange foresight’, as she builds herself up and promises that one day she’ll feel capable.

As Låpsley said: “I was 20 and in a pretty bad place when I wrote Womxn.

“It’s written hypothetically from a place in the future that was much more positive. It’s about having trust in the passage of time; about not knowing what to do right now but knowing that at some point you will know.

“And here we are in the future and I’m this stronger, more confident womxn, and I sing it and it’s my present.” 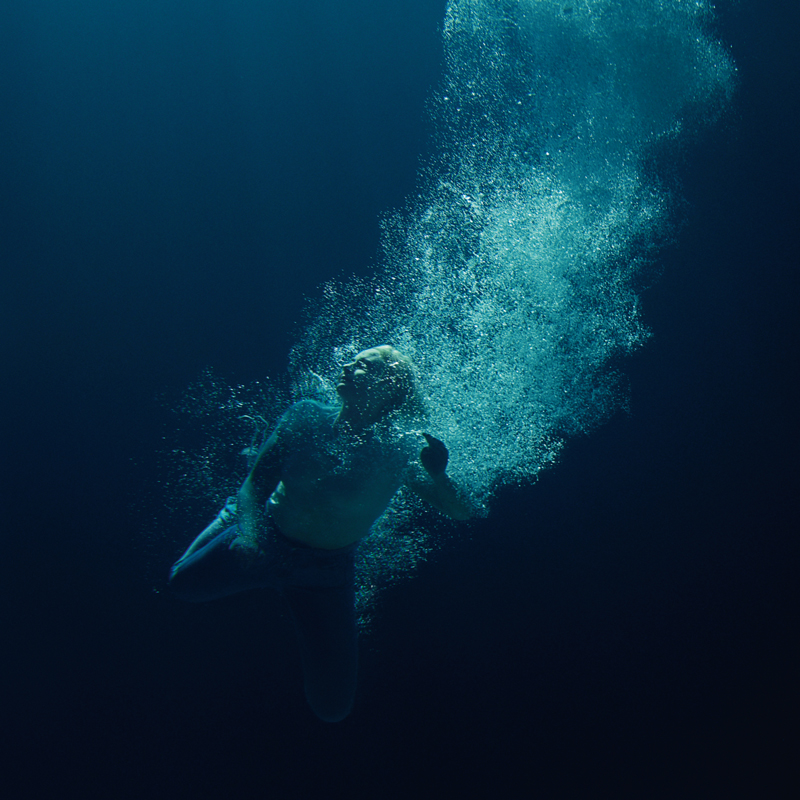 Watch the video for Womxn below.