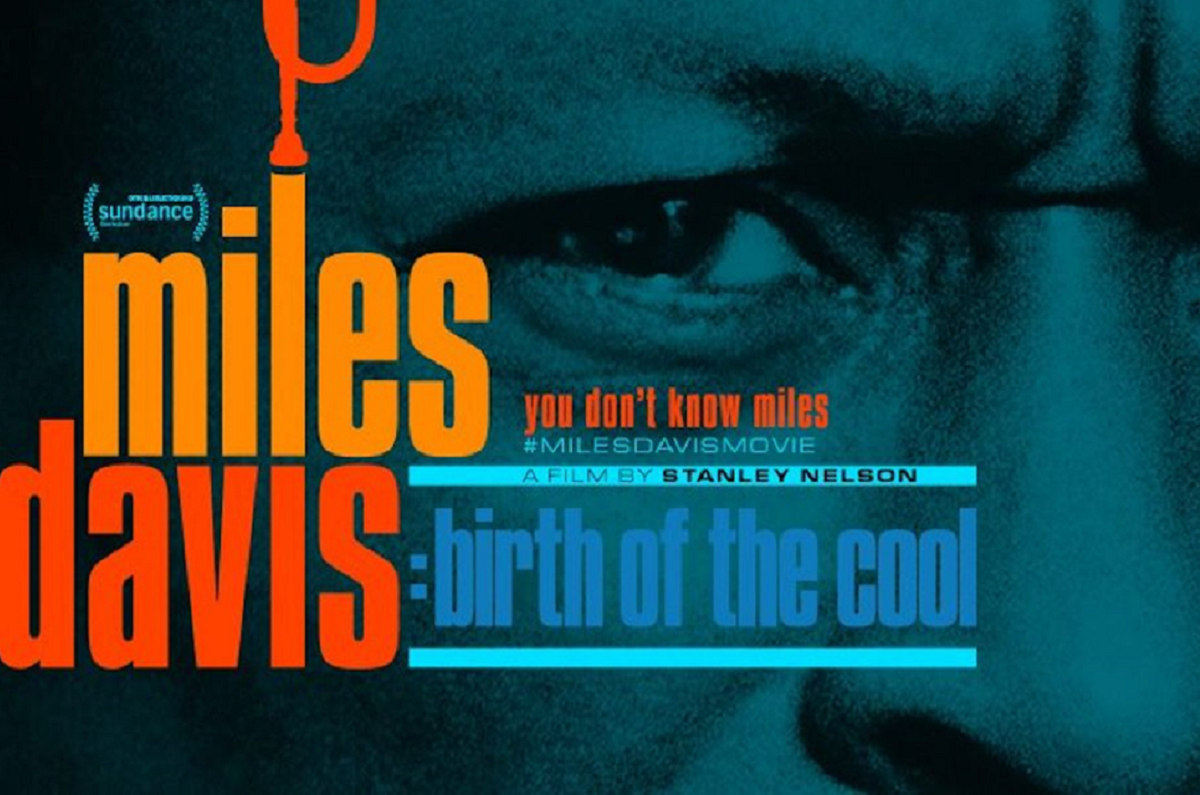 Miles Davis: Birth of the Cool

Miles Davis wasn’t the easiest guy to get on with, but he was tower of talent and creativity.

Davis was born in Illinois, USA in 1926. When he died in 1991, he left such a musical legacy that many claim nobody had had a bigger impact on 20th century jazz music.

There have been a few documentaries and bio-pic attempts, but last year saw the release of and film by Stanley Nelson – Miles Davis: Birth of the Cool.

The soundtrack album of the movie plus a new, previously unreleased track, is now available. It’s an essential Miles Davis playlist curated by the director Nelson and paired with short audio excerpts from the film. So, it’s like a podcast and a seriously hot soundtrack, all in one.

There are so many great albums and huge leaps in the way jazz music was created and delivered, you could write thousands of pages on the sheer wealth of ideas and innovation.

This is a document of when jazz became art – from pop to cool.

The audio commentary pieces are from the serious jazz and rock superstars like Carlos Santana, Gil Evans, Herbie Hancock, Jimmy Cobb and Marcus Miller. You can hear from their opinions that Miles was considered to be a serious innovator, moving jazz music on multiple times in his life.

The set of tunes in this collection compiles landmark performances and recordings documenting the artist’s musical evolution; starting in the late 1940’s when he recorded with Charlie Parker through to the avant-garde improvised jazz rock fusion of the late 1980’s.

Davis created film soundtracks and collaborated across genres to make game-changing music defining the jazz of five decades. However, his muted trumpet, phrasing and style is always identifiably his.

This album alternates commentaries with tracks. The first track is Milestones (1958), a driving, floating, swinging masterpiece of 1950’s Modern Jazz. It’s a travelogue, a joyous journey, you just can’t avoid smiling along with Miles on this one. John Coltrane is on tenor sax, Cannonball Adderley on alto sax and Philly Joe Jones on drums.

Donna Lee (1947) is next, reminding us of how great Charlie Parker was on tenor sax. It’s a (possibly THE) Be Bop Jazz standard. The horns are riveted to each other and deliver complex, fast-moving licks.

Remember, all these notes had to be cut into the grooves of a 10 inch, 78 RPM piece of lacquer extracted from beetles! That’s why it’s only 2 minutes 32 seconds long. Nothing wasted, it’s a perfect musical Tweet!

Moon Dreams (1949) appeared on the Birth of the Cool, released in 1957 on vinyl. It’s a heavy brass ensemble of nine players. Almost funereal, it’s a total contrast to the fast-paced fleet-of-foot Be Bop and draws you in to a jazz chillout vibe.

‘Round Midnight (1957) was written by Thelonious Monk. Check him out, he’s another towering and prolific jazz innovator. This version played by Davis is iconic and beautiful. It transports you to a 1950’s basement jazz club in New York: cigarette smoke, bourbon and the ceaseless chatter and clinking of a city that didn’t sleep.

It Never Entered My Mind (1959) is an old Rodgers and Hart show tune from 1940. A lush ballad played and sung by many of the greats, including Jeff Goldblum in 2018. It’s that good it’s gone Jurassic!

Generique (1958) comes from a soundtrack Davis recorded for the Louis Malle film Ascenseur pour l’échafaud. It is technically impossible to be any cooler! He’s off the scale with this one.

So What (1959) comes from the Kind of Blue album. It’s been re-recorded many times in different eras and forms, and effortlessly jumps generations: cool jazz to acid jazz to hip hop.

It’s a technically innovative piece of music that is totally accessible and simply beautiful, features some of the greatest players of the day, including pianist Bill Evans, bassist Paul Chambers, and drummer Jimmy Cobb.

New Rhumba (1957) gives you a bombastic big Latin slap to get you moving your hips. It’s cut-up but swings, intimate but brash. Listen in the street on your headphones and try not to look like your doing the Ministry of Funny Walks. It’s an advert waiting to happen. Love it.

The Pan Piper (Alborada de Vigo) (1960) comes from Sketches of Spain. You could call it World Music way before the term was coined. It’s a fusion of jazz, European classical and world music.

A complete left turn from what Miles was doing in the previous decade. After seeing a Spanish dancer, he went out and bought loads of Flamenco records. This is the result. Haunting and stretching jazz into a completely new territory.

Someday My Prince Will Come (1961) – you’ve gotta have a Disney Princess tune haven’t you! However, this one is really developed beyond the basic melody so you might not recognise it initially.

Many other of Davis’ contemporaries recorded versions of this tune from the 1937 animated film Snow White, but this version us truly playful and sweet: pulsing bass and delicate piano.

This is Davis preparing for deeper exploration and innovation in the coming decades; showing where you can go with jazz as a way to approach the playing of music rather than a genre.

Miles Runs The Voodoo Down (45 RPM Single Edit) (1970) – forget everything you’ve heard so far. This track is lifted from the album Bitches Brew is the result of touring and improvising.

It’s loose and funky and set up the 1970’s for an explosion of rhythmic jazz explorations.

Tutu (1986) is the title track from the album that delivered Best Jazz Instrumental Performance, Soloist Grammy Award for his performance on the album.

Originally planned as a collaboration with Prince, Davis actually worked with Marcus Miller to develop this one. Tutu divided opinion, but, again, this is an example of Davis taking jazz into new territories.

Hail To The Real Chief is a previously unreleased track, bundled with this album. It’s a stabby, slappy, 1980s blast of funky high production with everything thrown into the mix. If you like Prince, you’ll probably love it.

The film Miles Davis: Birth of the Cool was premiered at the 2019 Sundance Film Festival last January and has been screened in limited runs in select theatres in the US, Canada and Europe.

The soundtrack is superb and would make an excellent addition to your jazz collection, or a great start if you need to jazz-up your tunes.

It’s a journey through the second half of the twentieth century, regularly marked by sonic milestones designed to wake you up to the talent of this guy.

See the film and get the record, it’s seriously cool.

If you only ever buy one jazz record, buy this one.