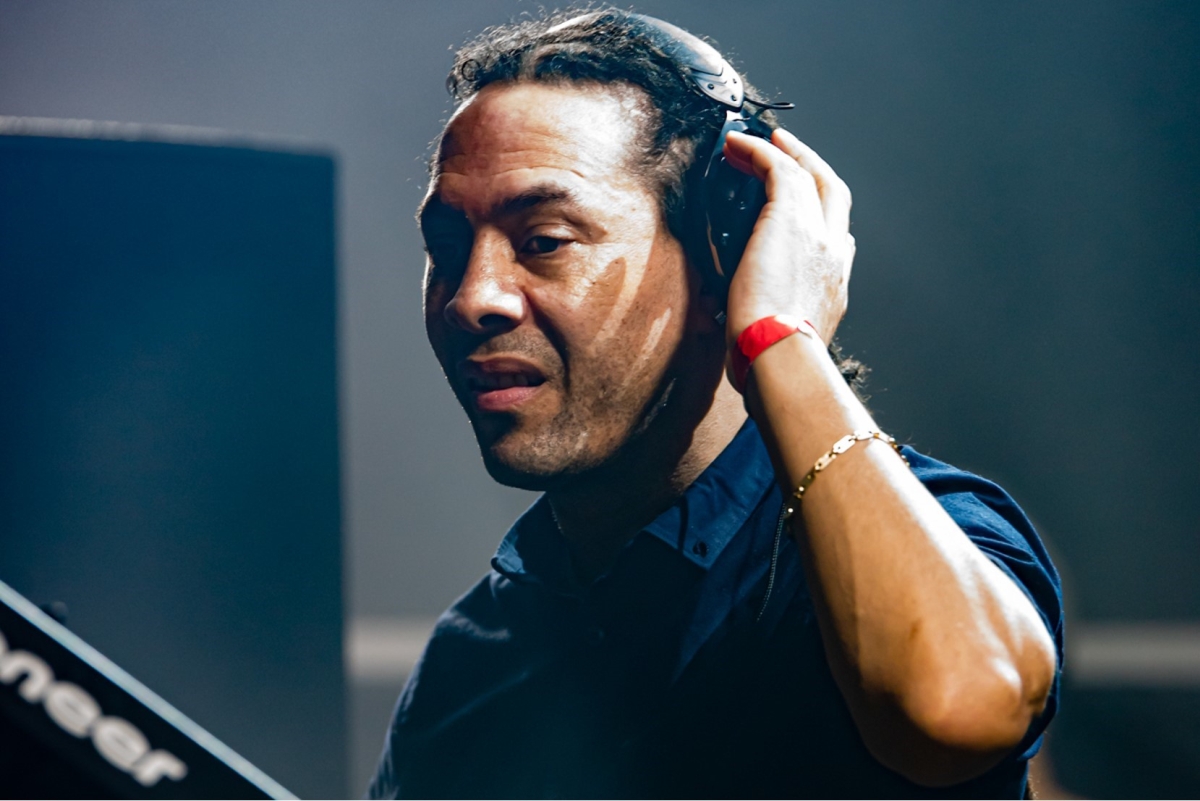 Roni Size hosts a late night party at Hangar 34, Getintothis’ Paul Dulac stayed up late for this one.

Down in the Baltic Triangle there is a former warehouse that, in 2016, became an “event space” known as Hangar 34.

Even before you walk in, you can hear the impressive sound system rumbling through the old brick walls.

When you step inside the bass vibrates through your whole body and there’s an abundance of lasers to reach for.

Despite the impressive production, the bar and the stage, there is still an unmistakably ‘warehouse’ vibe to this place, and that’s no bad thing!

Tonight is all about drum and bass, a genre that wouldn’t have existed as we know it without DnB legends Roni Size and LTJ Bukem.

Danny Williamson (AKA LTJ Bukem) was instrumental in the early rise of drum and bass and breakbeat and has been a firm favourite of the genres ever since. Ryan Williams (AKA Roni Size) is a Mercury Prize winning DJ and record producer who has been equally involved in the conception and popularity of both the UK and latterly international DnB scenes.

Roni’s Reprazent cohort and former Fresh 40 presenter Dynamite MC has the mic tonight with the unenviable task of keeping up with both Roni and LTJ until the early hours of the following morning.

We’re looking forward to this as we have seen Roni Size once before at a Bugged Out Weekender but it’s been almost twenty years since then! We arrive to the familiar sound of classic jungle anthem 31 Seconds’ before we get hit with a bass that pulsates through our chest like its capable of bringing the old building crashing down around us.

The upper mezzanine is closed off so your choices are to prop up the bar or join the rapidly filling dance floor, which is warming up nicely and looks like a much more inviting atmosphere than Storm Ciara who is still raging outside.

🧨@DynamiteMC in full flow over at @TheHangar34 last week🧨
Luv Ya #Liverpool, had a blast!💥 pic.twitter.com/T1yVGDEV3w

Bukem in his unmistakable flat cap and metal framed specs and Dynamite with his personalised “DYNA” cap (worn backwards of course) make a formidable team keeping the eager crowd elevated with infectious but relentless beats.

LTJ drops his seminal Jungle track Atlantis (I Need You) before he wraps up his solo set, much to the delight of the pulsating dance floor.

At around 1:30am Roni, with his almost knee-length dreads, joins Bukem and we are treated to a pair of drum and bass legends mixing back-to-back.

The pair are clearly in their element enjoying every minute of their collaboration almost as much as the punters.

Roni drops Dirty Beats and shortly after, Dynamite once again has the crowd bouncing, hands flying and energy levels peaking.

But, we’re a middle-aged father of two so by 2:45am our bed was calling uspretty hard and we said our farewells with the building still shaking behind us with no signs of letting up. 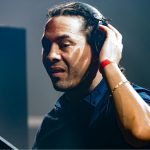 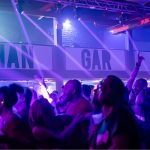 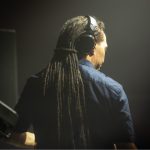 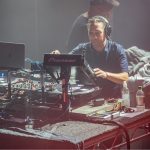 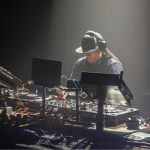 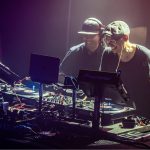 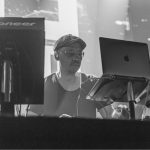 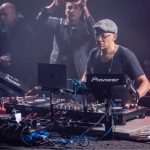 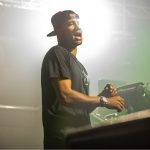 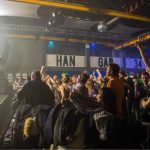 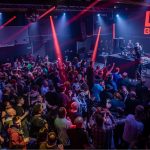