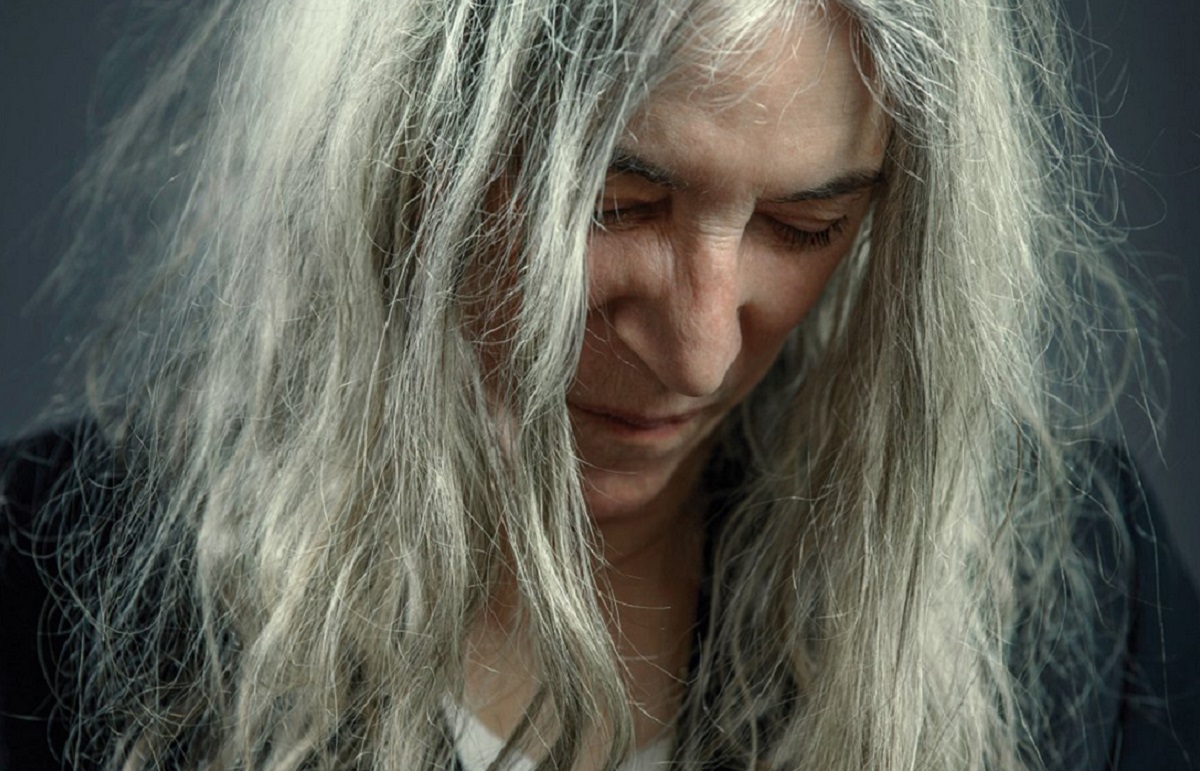 Patti Smith announces two UK shows and Getintothis’ Banjo looks back at his love of this legendary singer.

Patti Smith is a legend.

Yes, we know that statements of this nature are bandied around too freely these days, but in the case of Patti Smith, nothing less will do.

From her first album to her last run of shows, Smith has constantly shown us just why she deserves this level of admiration and acclaim.

On a personal level, I first became aware of Patti Smith in the late 70s, as she was one of the few artists admired by the first wave of punks, along with the likes of Iggy Pop and the New York Dolls.

The class of ’76 were derisory about pretty much everything that had gone before, wanting to wipe the slate clean and start again. Patti Smith survived this and was adored by the new generation, despite her obvious hippy heritage.

If the people I admired were praising Patti Smith, I figured she was worth a quick listen. Somehow, I got hold of a copy of Smith’s debut album, Horses, and put it on the family stereo. And then some kind of magic happened. This wonderful music, totally at odds with my burgeoning punk conscience, poured out of the speakers and into my soul.

And so began a love of Patti Smith that has never left me since.

Her music can be intense, beautiful and heartfelt, but the first thing that grabbed me about her was her voice. My god, her voice!

I had never heard a voice like it before. I still haven’t. Not because of whatever technical ability her voice had, but rather the power and emotion she was able to cram into it. She seemed to carry rebellion, love, hate, sex, anger and wisdom in her words, be they spoken or sung.

Despite this new found love and the fact that in the late 70s I was at gigs on a weekly basis, I never got to see Patti Smith live.

Looking back I’m not sure exactly why. Her gigs in the UK were (and still are) fairly infrequent, but really I would have expected my younger self to have tracked her down on several occasions.

It became a bit of a thing with me really, as I missed more and more tours for various and long forgotten reasons.

Then came Glastonbury 2015. She was there, I was there, it was finally going to happen.

But had I left it too long? Had I missed the best of her and would then have to settle for a pale reminder of what she once was. This was how I felt watching the Rolling Stones at Glastonbury.

To  make matters worse, she would be on stage in the afternoon, in full daylight.  Things were not looking good.

But within minutes of her arriving on stage all my worries blew away on the wind. She was phenomenal.

Patti Smith’s Horses at 40: The voice of a generation

She played classic after classic with all the strength and verve of a woman at the peak of her powers. She brought us to tears, fell over on stage, ripped the strings off her guitar with her bare hands, invited the Dalai Lama on stage and gave him a birthday cake.

She was a warrior on stage that day and without question gave us the set of the weekend.

When she had finished, I turned to a friend who was also seeing her for the first time and we both looked at each other with astonishment in our eyes and started blurting out superlatives about how this was the best gig we’d ever seen.

And now she’s back.

With two dates at London’s Royal Albert Hall this November, we all get another chance to see this living legend in action.

Expect to be amazed, expect to be overwhelmed. She will not let you down.

Patti Smith is a legend. 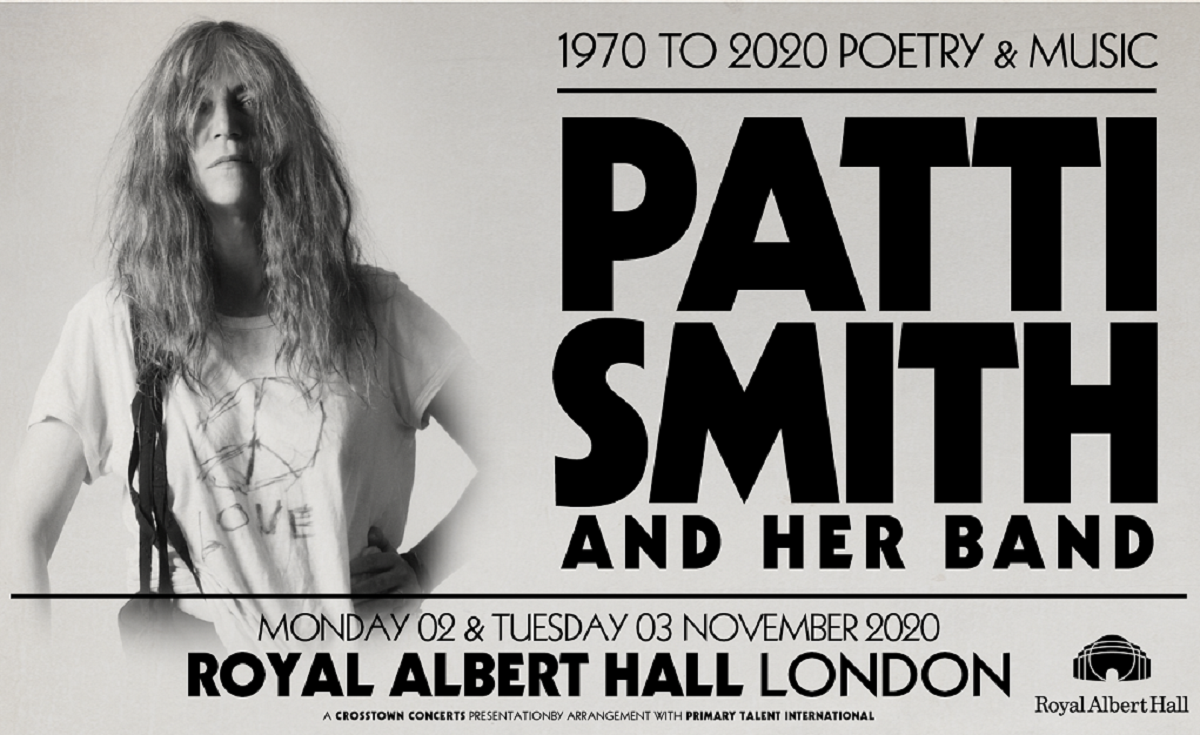