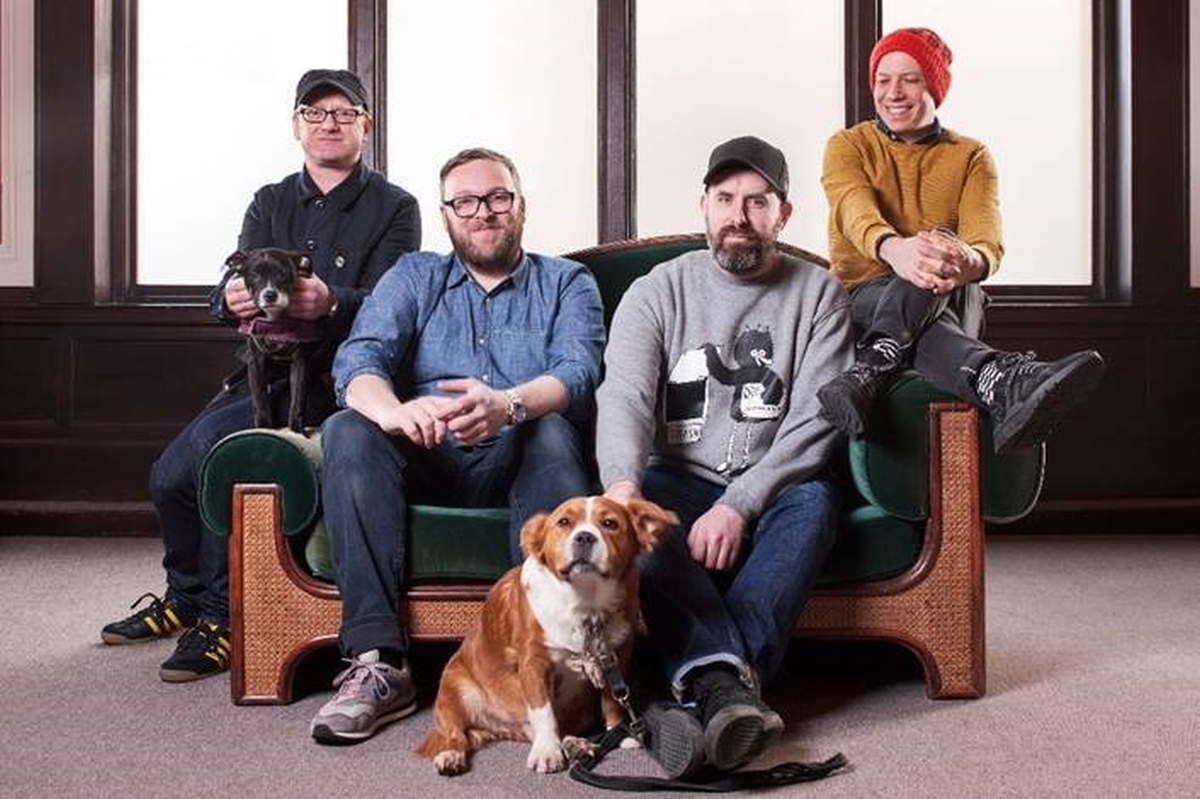 Mogwai are set for a trio of shows in 2021 including a massive home gig at Glasgow’s SSE Hydro, Getintothis’ Peter Goodbody has the news.

Mogwai have announced a run of three UK shows for February 2021.

It will see the band return to London’s Roundhouse and the scene of their biggest headline show to date, the SSE Hydro in their hometown of Glasgow, as well as Manchester’s Victoria Warehouse.

The shows will take place 25 years on from the release of the band’s debut single Tuner/Lower.

The band’s latest soundtrack is for the Sky Original drama ZeroZeroZero, which is available to watch in the UK from next month.

ZeroZeroZero is created by Stefano Sollima (Sicario: Day of the Soldado, Gomorrah), with Leonardo Fasolia and Mauricio Katz, and was shot on three continents and in six languages.

It stars Andrea Riseborough (Birdman, The Death of Stalin), Dane DeHaan (The Amazing Spider-Man 2, Valerian and the City of a Thousand Planets) and the Golden Globe-winning and multiple Emmy and Tony nominated Gabriel Byrne (The Usual Suspects, Stigmata).

Mogwai return to the studio shortly with producer Dave Fridmann to begin work on their tenth studio album, the follow up to 2017’s Every Country’s Sun, their second Top 10 album in a row after 2014’s Rave Tapes.

In-between. the band released a career-spanning retrospective Central Belters and collaborated with filmmaker Mark Cousins to soundtrack his documentary Atomic.

The dates are as follows: