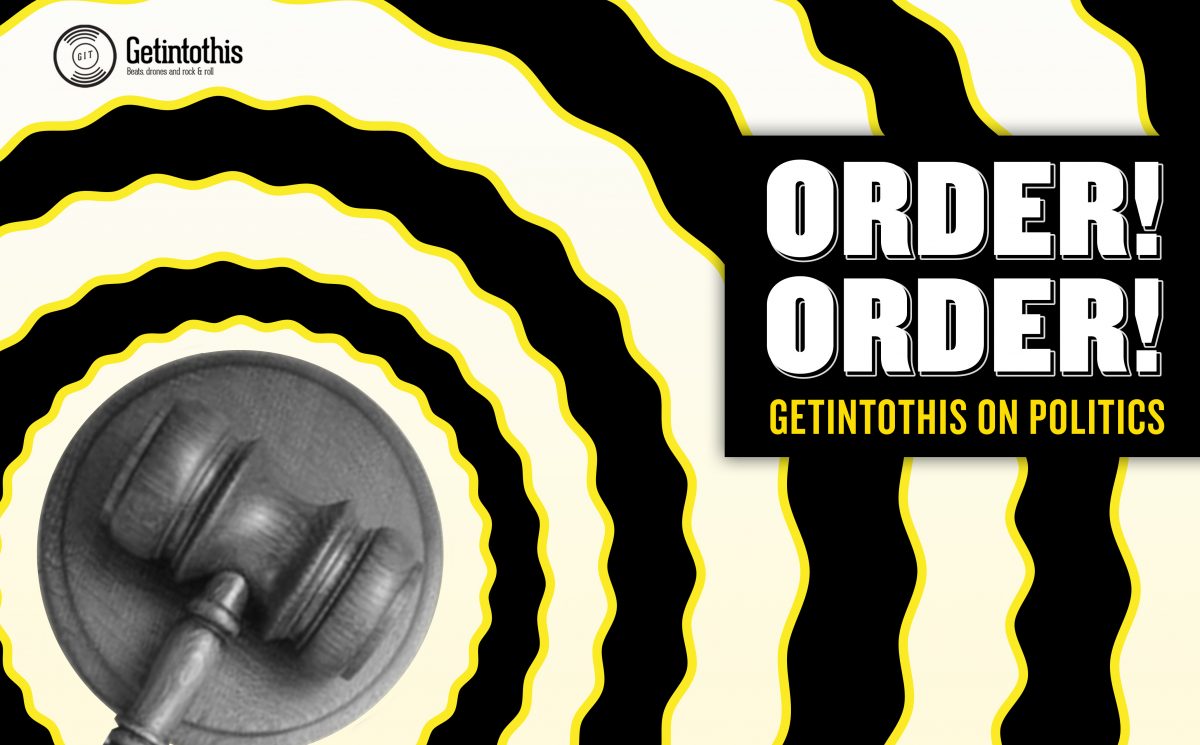 I was astonished when during the Tory leadership campaign back in June 2019, Boris Johnson said: “I can’t think of any other politician, even Conservative politician, who from the crash of 2008 onward actually stuck up for the bankers.

“Can you think of anybody who stuck up for the bankers as much as I did?

“I defended them day in, day out, from those who frankly wanted to hang them from the nearest lamppost.”

True, he was being asked about his “fuck business” comment in response to fears about the effect Brexit would have on UK business, so was on the defensive, but he went on to add:
“Actually, it is financial services that contribute about £72 billion in tax for our economy.”

According to research briefings from his own government the sector contributed £29 billion in tax in the UK in 2017/18, so another direct lie from the man who is now Prime Minister.

What I found astonishing was not so much the lie but the openness of his support for the single group in society that had through gross irresponsibility and selfishness not only directly caused the financial crash that we are continuing to suffer from, but are also those that profit most from tax avoidance.

He was staking his claim to run the country while in support of those that are bringing the country to its knees.

But within months of this almost perverse declaration, on the back of more lies and empty promises, Johnson was Prime Minister – and appointed Sajid Javid as his Chancellor, putting him in charge of raising and spending taxes.

Surprisingly true to his word, perhaps for the only time, Johnson showed his unerring support for the bankers by giving the reins of national fiscal and monetary policy to a man who had worked for Deutsche Bank in Singapore during the crash as head of the bank’s credit trading, equity convertibles, commodities and private equity businesses in Asia.

Could a government stoop any lower? Could Johnson brazenly continue to flaunt his disregard for our trust in the state with the obvious promotion of corruption and piracy into the heart of government?

On Feb 13 we got the answer to those questions – a resounding YES. 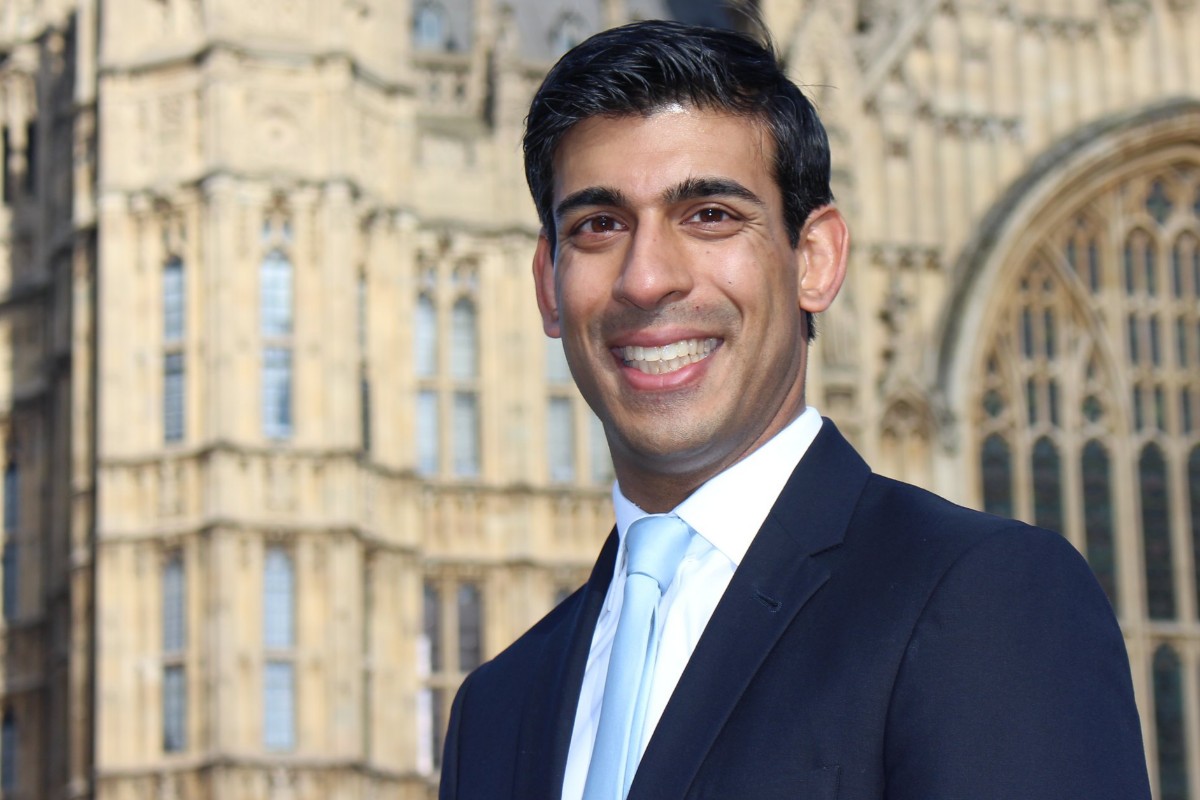 Javid had resigned as Chancellor after having been put under pressure to sack his entire staff.

Johnson took this opportunity to bring in to one of the four Great Offices of State, not a beacon of honesty and openness to herald a new dawn of trust and responsibility in British politics, but another even more criminal Chancellor.

Rishi Sunak is no ordinary billionaire: at 39 he’s the son-in-law of N.R. Narayana Murthy, one of India’s richest men and the billionaire founder of Infosys.

Little Rishi‘s career began at Goldman Sachs, and in 2010, despite the crash, he had amassed enough ill-gotten gains to set up his own hedge fund Theleme Partners with a comfortable $700 million.

A hedge fund is little more than a bookies in the financial sector and of course it attracts similar types, such as Rishi‘s partner at Theleme, Patrick Degorce.

They worked together for Children’s Investment Fund Management, another hedge fund “strongly linked” to companies (i.e. PO boxes) in the Cayman Islands.

In a coincidence that we can only regarded as curious twist of fate, it was just last week that the EU added the Caymans to it Tax Haven blacklist. Sunak campaigned with Johnson to leave the EU in 2016.

In short, not only is the man a criminal; his crimes are against the very office he now holds.

If he doesn’t avoid tax himself (which as the richest man in the House of Commons I very much doubt) he has actively aided others to do so to the tune of millions upon millions of pounds of our money: quite literally the money that was to be spent on schools, hospitals and housing.

The immoral and unsupportable gambling of other people’s livelihoods on the stock exchange is his way of life, betting against our nation and sharing out the dividends as the floodwaters rise, both literally and figuratively.

This is not inevitable.

The government does not have to kowtow to the markets and bring their destructive and criminal methods in to the heart of the state.

It’s an illusion, not a reality.

The latest figures from Arts Council England are that the creative industries sector (music, film, art, literature etc.) “…contributes £2.8 billion a year to the Treasury via taxation, and generates a further £23 billion a year and 363,700 jobs.”

These are big numbers that stand up next to the financial services, and yet year on year support for the arts is cut while the gamblers and pirates of Goldman Sachs and the hedge funds are given the keys to the Treasury.

It’s a choice, not a function of a modern state.

Sunak and his ilk must be held to account not handed power.

The EU had them in their sights but with the help of Dominic Cummings and Russian interference they managed to wriggle free.

Let’s make hiding in plain sight their biggest mistake yet and hold them to account.