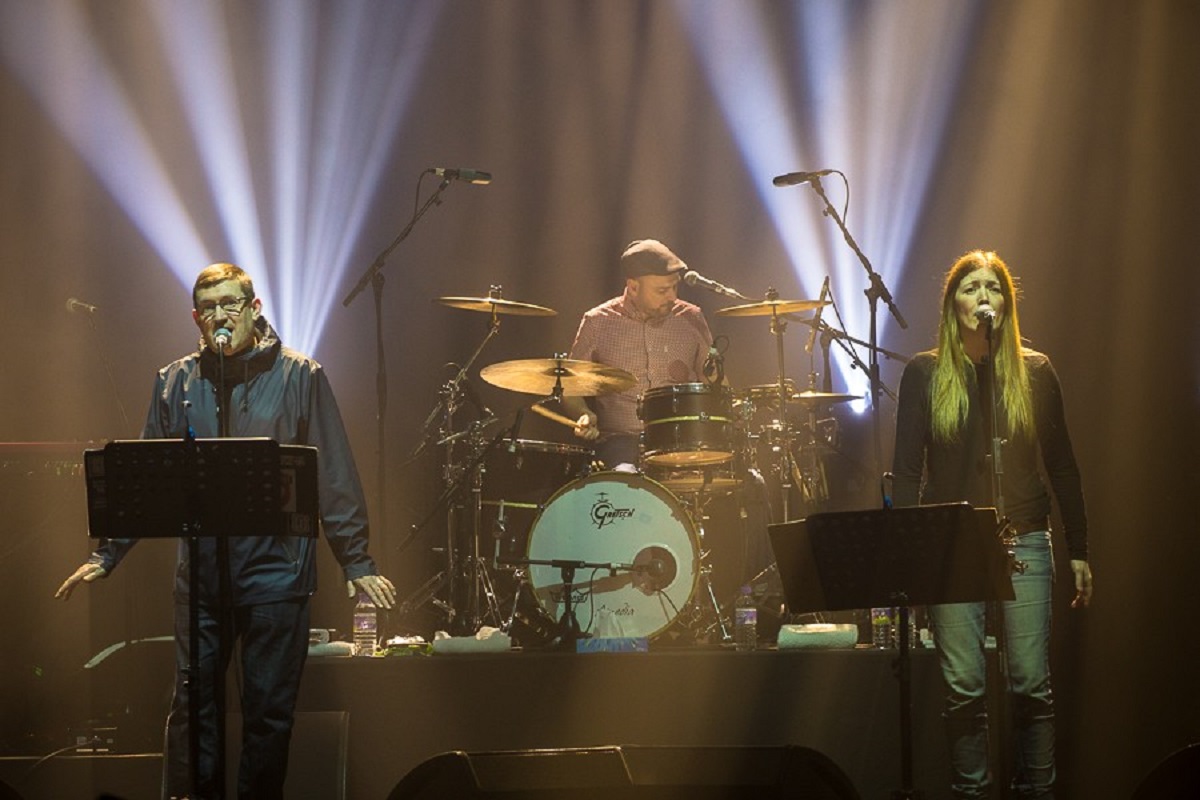 Paul Heaton and Jacqui Abbott release the video for their new single and it features some familiar faces, Getintothis’ Matty Loughlin has more.

Brookside‘s Ron and Bev Dixon are back – and not quite how you remember them.

Ahead of their upcoming album Manchester Calling, ex-Beautiful South duo Paul Heaton & Jacqui Abbott have unveiled the video for their latest single You and Me (Were Meant to be Together), stars some faces that Brookie loving folk may recognise.

Featuring Vince Earl and Sarah White, better known as Brookside’s Ron and Bev Dixon, the video depicts the pair as a slightly more aged Heaton & Abbott, following years of comparisons being made between Heaton and Earl.

The video marks the Earl and White’s first performance together since the last ever episode of the Liverpool based soap back in 2003.

The result, directed by longtime Heaton & Abbott collaborator Andy Hylton, is a rollicking bar-room knees up, with double-takes aplenty when Paul and Jacqui and their uncanny (slightly more mature) lookalikes appear on screen together.

In talking about tracking down one of his many TV heroes, Heaton explains: “We found him in a pub, singing! A right character!” 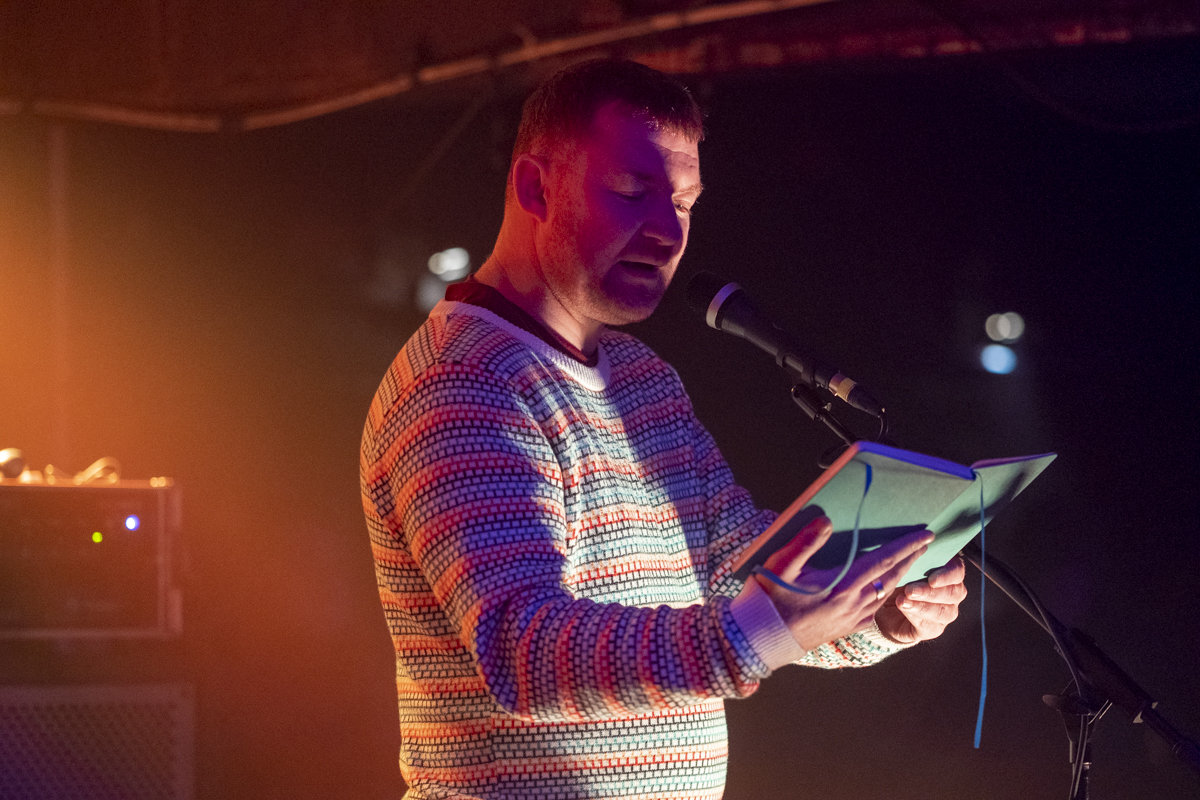 Manchester Calling is released March 6, ahead of a full UK tour, which features a Liverpool Arena date, with Liverpool wordsmith, and guest on the album, ROY as main support.

Those tour dates in full: