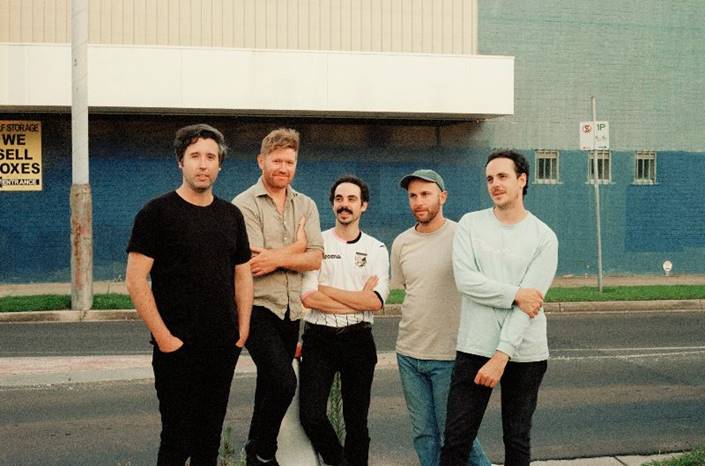 Melbourne’s Rolling Blackouts Coastal Fever reveal new single Cars in Space ahead of their sophomore album, Getintothis’ Matthew Loughlin is on board.

Rolling Blackouts Coastal Fever have released a brand new single, Cars in Space and an accompanying video as a teaser to their as-yet-untitled follow up to 2018’s Hope Downs.

The song is immediately recognisable as vintage Rolling Blackouts with enough variation to hint at possible new territories – is that a trumpet in the mix?!

Speaking of the track, the band’s Fran Keaney said: “In my head this song is set inside a car. It’s the swirling words and thoughts before a break-up.”

Accompanying the single is a sun-drenched video, directed by Nick Mckk alongside co-director Julia Jacklin, which sees a uniformed, all white shirts and black trousers, Rolling Blackouts playing on top of old cars and even, whisper it, dancing along. 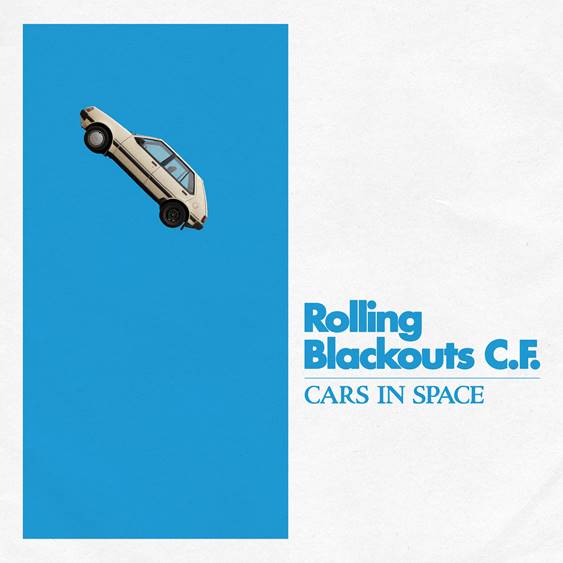 The single is released on the eve of a mammoth tour that sees the band support Pixies and takes in three UK dates.

The band head to the UK/EU for a string of festivals including Primavera Sound (Barcelona), All Points East (London), Neighbourhood Weekender (Warrington), Immergut (Germany), and Best Kept Secret in the Netherlands.