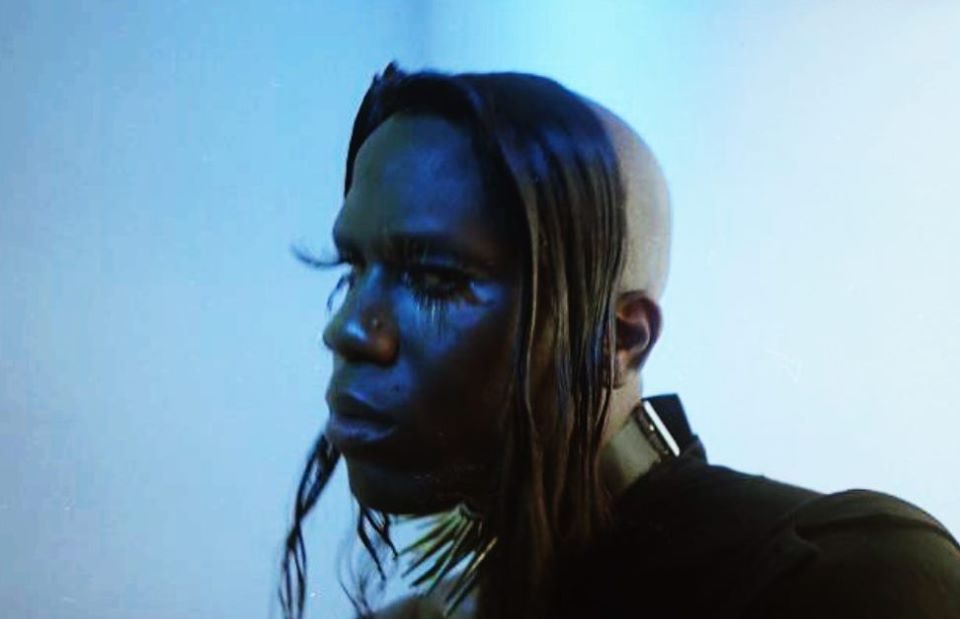 It’s Friday, it’s singles club, and it’s a pretty decent one at that if Getintothis’ James Baker does say so himself.

The majority of us use streaming services now, right? Right. Coming with those services you feel lucky enough to have a collection of singles throughout the week in one handy playlist, but why stick to it?

Sure your ‘New Music Friday’ playlist is easy for you, and you *may* discover an artist or two on the way, but you’re not really even scratching the surface of the enormity of new music that gets released every week are you?

Singles are great to find new artists, because you don’t always want to listen to a full album, and in some cases it may not even be there yet. Obviously not everyone has singles thrown left right and centre at them like we here do each week, but with a bit of effort and looking in the right places, you’re bound to find gems that probably won’t be included in that standard chart-focused playlist, but are still more than worth a listen.

Before you go trawling though, here’s some singles to get you started, because I’m nice like that.

SINGLE OF THE WEEK

Yves Tumor is described as unpredictable and can be compared to a shape-shifter, in both a musical and visual sense.

Gospel For A New Century is the perfect song to announce his new album. A steady baseline throughout sets a pace for Yves’ sultry vocals, yet the huge horns and guitar fuelled chorus add a ferociousness to the song.

As much as I’m here to promote singles and the listening of them, you NEED to watch the music video that goes with this single.

Indie softboys; as the genre continues to stay strong, so do they. This style of lad clearly isn’t to everyone’s taste, especially not that of Izzy Camina, as the title for her latest single depicts.

Taken from her forthcoming debut EP, Izzy says how this song “started out as a joke”, and is based on her move from New Jersey to East London and her discovery of this type of guy who assures you he’s ‘not like the others’.

The ode to the softboy is a slower tempo compared to her previous two singles, but her dreamy voice rings through that will surely become unmistakeable with future releases.

Three-piece Geordie rock trio The Pale White are back with the first offering of the year, and it’s all about the past.

An infectious guitar riff that will stick with you and punchy drums perfectly open the song, which is then coupled with lead singer Adam Hope’s reminiscence on the past. The band described the song as “a melancholic blast about freezing specific moment in time and living in it forever.” I’m sure we’ve all wished we could do that at some point or another, eh?

Trip-Hop extraordinaire Tricky has announced his new EP, and with it released the first single from it, a collaboration with Berlin-based singer Anika.

Lonely Dancer is a downtempo number perfect for nighttime listening. The stripped back feel to the vocals along with the powerful lyrics will have you ask the question, who do you really know?

The three-track EP 20,20 will be released on 6th March via his own label, False Idols.

Sports Team have finally announced their debut album. I feel like saying that deserves some sort of klaxon, but I’m only the words guy here so I’ll just talk about their first tune off of it.

Sports Team have made a name for themselves with probably one of the best live shows in the country at the moment, have a look on YouTube if you don’t believe me. But don’t worry if you haven’t seen them, their recordings are bloody good too!

This is the first song by the band that doesn’t solely rely on enigmatic frontman Alex Rice for vocals, as guitarist Rob Knaggs hops on for a taste of the singing lark. An upbeat tempo and manic tune follow Alex and Rob calling out all of the “Lies lies lies lies” in the world today.

Bristolian producer Henry Green has released his ambient new single Realign in support of his forthcoming new album Half Light. If you like Jamie xx, you’ll love this.

Speaking about the track, Henry says: “Realign is about self-exploration, and the idea that clarity can actually arrive in the moments when you’re distracted from your thoughts, and the perceptions of how things could be.”

A chilled out, electronic number, it’s enough to take you away from whatever weirdly-named storm is battering your garden outside your window.

A punk single with a very direct approach, Stress is the latest single taken from the forthcoming EP from Talk Show.

Harrison Swann commands the heavy bassline and layerings of guitars in perfect uniform order, while it all being a furious, larger-than-life offering from start to finish. This is a song you can see tearing apart venues and having crowds lose their shit to.

Talk Show’s forthcoming debut EP These People will be released on March 27 to plenty of fanfare.

Local lad Liam Brown, otherwise known as Pizzagirl invites us to what only seems to be the party of the year, haven’t you heard?

This slice of 80’s pop is the first release since his recently released debut album, and boy does it deliver. It’s clear to see his trusty guitar (named Denise) has been put back to work with a groove that will stick in your head all the way until you get up to the party on the Space Coast.

Throw in some synths and the echoing of: “Take me to the party in cape canaveral” and you’ve got an amazing tune, see you there?

When it was revealed Joe had suffered a collapsed skull and needed to rebuild his ability to speak, some questioned whether Glass Animals would ever be the same. Flash forward to this week and here is the second single from their inevitably impending third album.

The energetic tale of desire is met with flute-like sounds that are unmistakably from a Glass Animals tune. Their ability to cut between genres yet still having their own defining sound definitely plays a part in how big their music is, and will only grow with more new singles.

A cinematic feel right from the off sets the scene for Ulver’s latest single.

A synth-driven gothic style to what in the bands head is pop, the single takes inspiration from the film ‘Lilja 4ever’, which is based on human trafficking.  The horrors laid out in the film can be clearly felt within the lyrics and overall feel to the single.

This is the next single taken from Ulver’s forthcoming album, in which they will be supporting with a European tour including stops in London, Bristol, and Leeds.