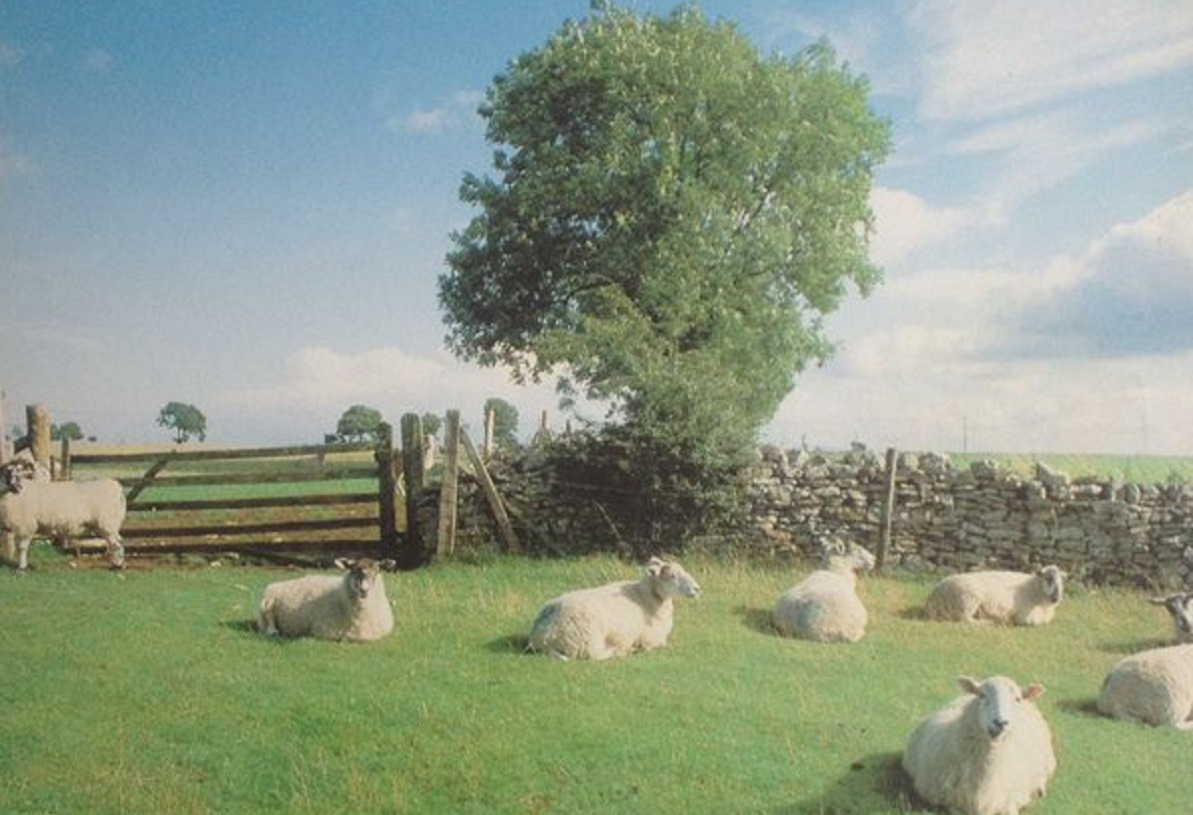 As the KLF’s Chill Out album reaches its 30th Birthday, Getintothis’ Mike Hill looks back at the creation of a genre defining masterpiece.

People can argue over the greatest rock album of all time or the finest reggae, soul or blues long player. But no-one argues over the finest ambient album of them all as there is no argument.

When the KLF’s Chill Out landed in February 1990 it was unlike anything which had gone before it, in any genre.

After forging a reputation as pioneers of the underground trance sound which would one day take over clubland, it was a startling departure for the duo.

And then there are the manic radio preachers, snatches of news reports, Van Halen, thunderstorms, Jesus Loves You, passing jets and cars, crickets and, er, KLF samples all in one uninterrupted dreamscape.

There are no tracks but there are track titles and they are enough to set the listener adrift on a memory bliss all on their own: Brownsville Turnaround On The Tex-Mex Border, Pulling Out Of Ricardo And The Dusk Is Falling Fast and Six Hours To Louisiana, Black Coffee Going Cold. And that’s just the opening three sections.

Indeed, the track listing more than hints at an American road trip and, as one reviewer noted, it was like listening to the soundtrack to the best road movie you’d never seen.

In March 1990 The KLF’s Bill Drummond told Melody Maker, “We basically saw the album as a journey and when we had to come up with titles for each of the passages we sat down with a map and planned a route across America as a guide.

The titles were designed to express some of the emotions of a particular piece of music, but I must admit that if you were to say the title of one of the tracks, I wouldn’t have a clue which bit of the LP you might be referring to.”

The self-indulgent excesses of seventies prog rockers had given the concept album a bad name but this was every inch a concept album. And the concept was captured in a name which was slipping into the national lexicon as the definition for relaxing and doing nothing. Chilling out.

The illegal rave and do-it-yourself dance scene was sweeping the country and party people wanted to dance all night. But what to do when the sun was up and the dancing was over to help the wind down after the high of the night just ending.

If music got you into a higher state of consciousness then it makes sense that music could be deployed to help a mind full of endorphins to switch off.

Chill Out was born out of this desire to manage the comedown at a time when some of the pioneering clubs of the day were opening ambient rooms for ravers to take a break from the lasers.

London’s Land of Oz, Parachute Dance and Dream Age all put on nights with what was paradoxically dubbed ambient house.

Drummond told Melody Maker, “A lot of people seem to think that ambient house is dance music, but it’s not. In fact, as far as I’m concerned, ambient house doesn’t have a beat and sometimes it could hardly be called music at all, it’s just a series of sounds. It’s the sort of thing which works best when you’re listening to it flat on your back.”

Sidekick Jimmy Cauty added, “It actually all started off as an accident. We did a mix of a house track, left the drums off by mistake and suddenly realised that the house pads and chords sounded brilliant without the beat. So we decided to do a few more things like that.”

To those outside of the London house scene, the first hints at what was to come could be found six months earlier on the CD version of The KLF single Kylie Said To Jason with the exotic sounding Madrugada Eterna.

Legend has it the track was created after The Triffids guitarist Graham Lee started playing pedal steel guitar into a microphone at semi-mythical KLF HQ Trancentral.

The result is a dreamy seven minute floatation tank which sits at the heart of Chill Out.

Hot on its heels was the remix 12 inch of 3am Eternal featured a mix by partners in crime The Orb which sounds like an out take from Chill Out wrapped around a slowed down version of Johann Strauss’s waltz The Blue Danube.

Other ambient mixes of KLF hits would follow with a near six minute version of Last Train To Trancentral consisting almost entirely of the sound of rolling stock with excerpts of the original track and the odd baa-ing sheep appearing on a very limited 12 inch release.

And a remix edition of breakthrough hit What Time Is Love? featured a Virtual Reality Mix based on what sounds like a submarine’s sonar and occasional flashes of the number one track.

The final piece of The KLF’s ambient output arrived in the summer of 1990 with a remix of Depeche Mode’s Policy of Truth with the disembodied voice of Bob Hoskins from The Long Good Friday declaring, “I’m not a politician, I’m a businessman”. And some more sheep samples.

Chill Out landed in the middle of this brief but brilliant flurry of ambient activity.

The album is almost entirely made up of samples with many coming from the duo’s own works as Cauty told Melody Maker “Most of them were ideas which we decided to use at the last minute.”

Drummond added, “Mind, you the way that the Elvis thing came about was a bit weird. When my alarm clock radio woke me up on one of the days we were recording the LP, the DJ was playing this great Elvis track.

“I went out and bought one of his greatest hits albums, rushed home and told Jimmy that he’d got to listen to this song. As soon as he heard it, he too thought it sounded brilliant, so we took a sample from it and straight away started working it into one of our tracks.

“It was only later that I realised that I’d played him the wrong song, that the one we’d sampled and used was totally different to the one I’d heard on the radio.”

Cauty picks up the story: “But it doesn’t matter because it still sounds great – in fact nothing ever turns out the way we expect it to and we’d probably be very disturbed if anything did. The most important thing is that I’m sure that Elvis would be into it if he could hear it.”

The track was In The Ghetto which emerges echoing out from beneath the steel guitar and then just as quickly fades behind the sound of rolling stock and bird cries.

With so many samples it is no surprise to learn Chill Out was, according to Cauty, created using two DAT machines, a synthesiser, two cassette recorders, a record player and a 12 track mixer.

In April 1991 Drummond told Record Collector magazine, “Chill Out was a live album that took two days to put together from bits and pieces.

“It was like jamming with bits from LPs and stuff we had lying around. We’d run around having to put an album on here, a cassette on there and then something else to get a flow.”

Cauty continued, “There’s no edits on it. Quite a few times we’d get near the end and make a mistake and so we’d have to go all the way back to the beginning and set it all up again.”

The result, they would tell The Sunday Times Magazine in March 1990, was, “music invented by sheep… music that makes love to the wind and talks to the stars.”

Just one year after Chill Out’s release Drummond and Cauty’s stadium house trilogy could not have been less ambient and saw them become the biggest selling singles artists in the world and arguably the most important.