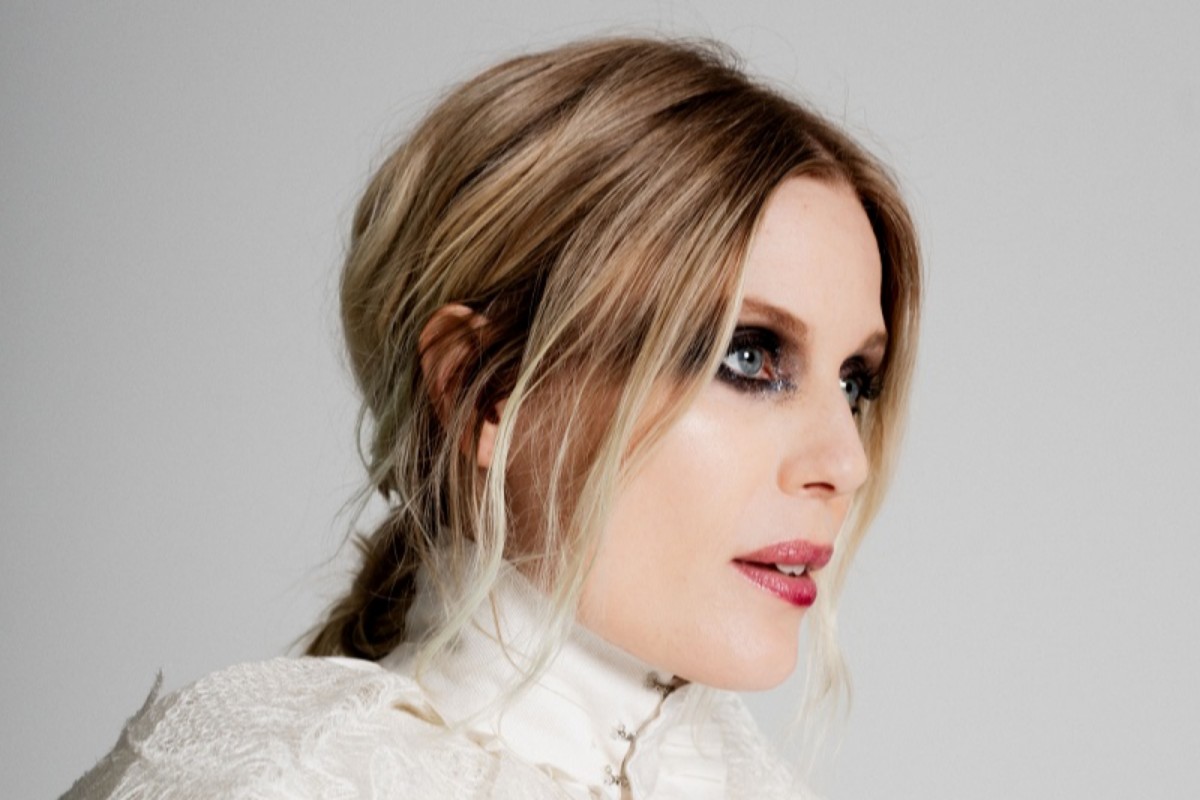 Getintothis‘ Nedim Hassan has foraged some new music from the frontiers of metal.

As we hunker down and get ready to self-isolate over the coming weeks, here are some artists on the heavier side of things who are getting ready to bring us new music.

Myrkur will not be unfamiliar to many on the metal scene.

The release of debut album M (2015) and its follow-up Mareridt (2017) saw the Danish one-woman black metal act recasting the genre in personal and expansive terms.

Myrkur’s Amalie Bruun has challenged generic preconceptions head on at personal expense, having had to deal with misogynistic online harassment in the past on social media to the point where she had to block private messages because she was receiving rape and death threats.

In spite of the tiny minded keyboard warriors, Bruun has continued to be at the forefront of a new generation of musicians reshaping black metal including Dawn Ray’d and Zeal & Ardor.

On new single Ella, taken from forthcoming album Folkesange, Bruun re-imagines Scandinavian folk tradition to come up with what she has described as “my version of a new folk-song.”

With Folkesange set to relinquish black metal in favour of a refined and far reaching evocation of traditional folk, Myrkur is set to confound her haters once again.

Those of us lucky enough to get there early for the monumental A Pale Horse Named Death gig last November were exposed to the powerful and poignant sounds of MAIRU. 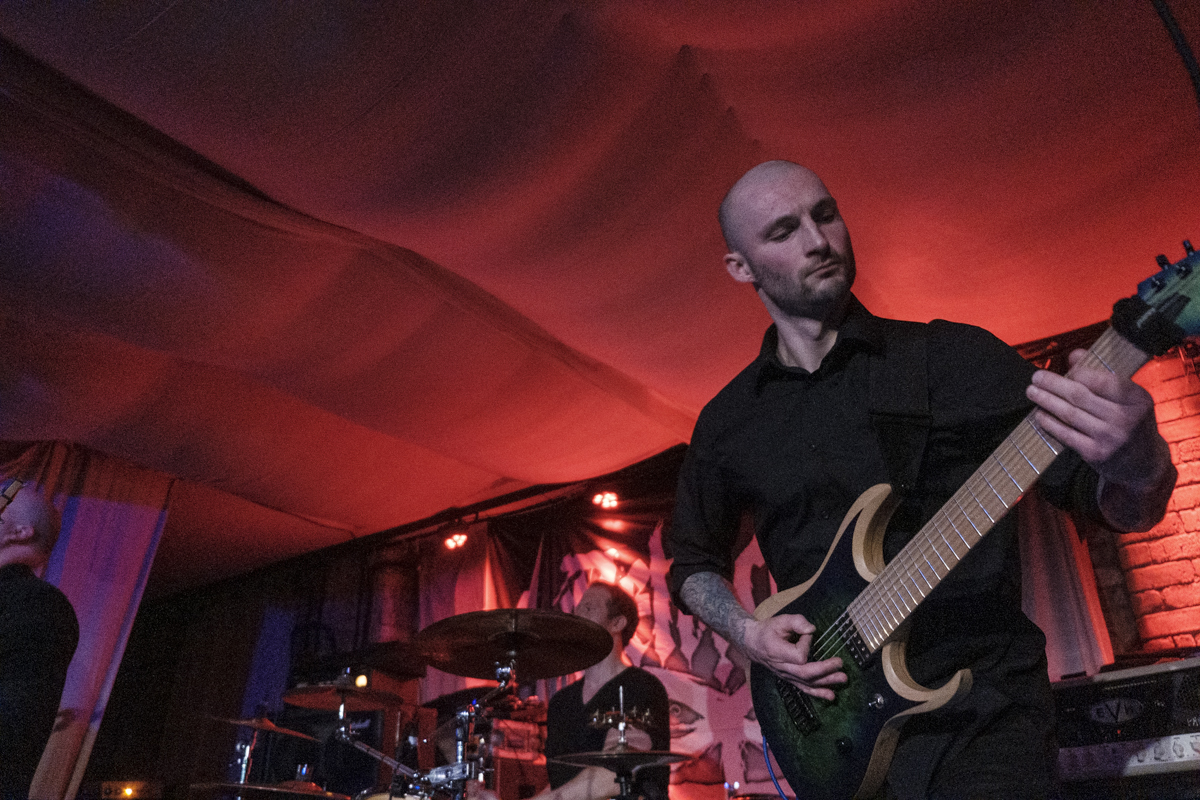 Formed in 2018, the band, which features members from Liverpool and Skelmersdale, look set to follow in the footsteps of other Merseyside artists who have made waves in the doom metal scene.

Recent single, Wild Darkened Eyes, which is the lead offering from their first full length (as yet untitled) album due to be released this year, continues the momentum in sublime fashion. Rarely has foreboding doom riffing been employed to punctuate such an absorbing journey into progressive metal terrain.

Proving that its rugby league team is not the only thing from St Helens that smashes all before it, Deified are rapidly becoming one of UK metal’s most colossal groove metal acts. 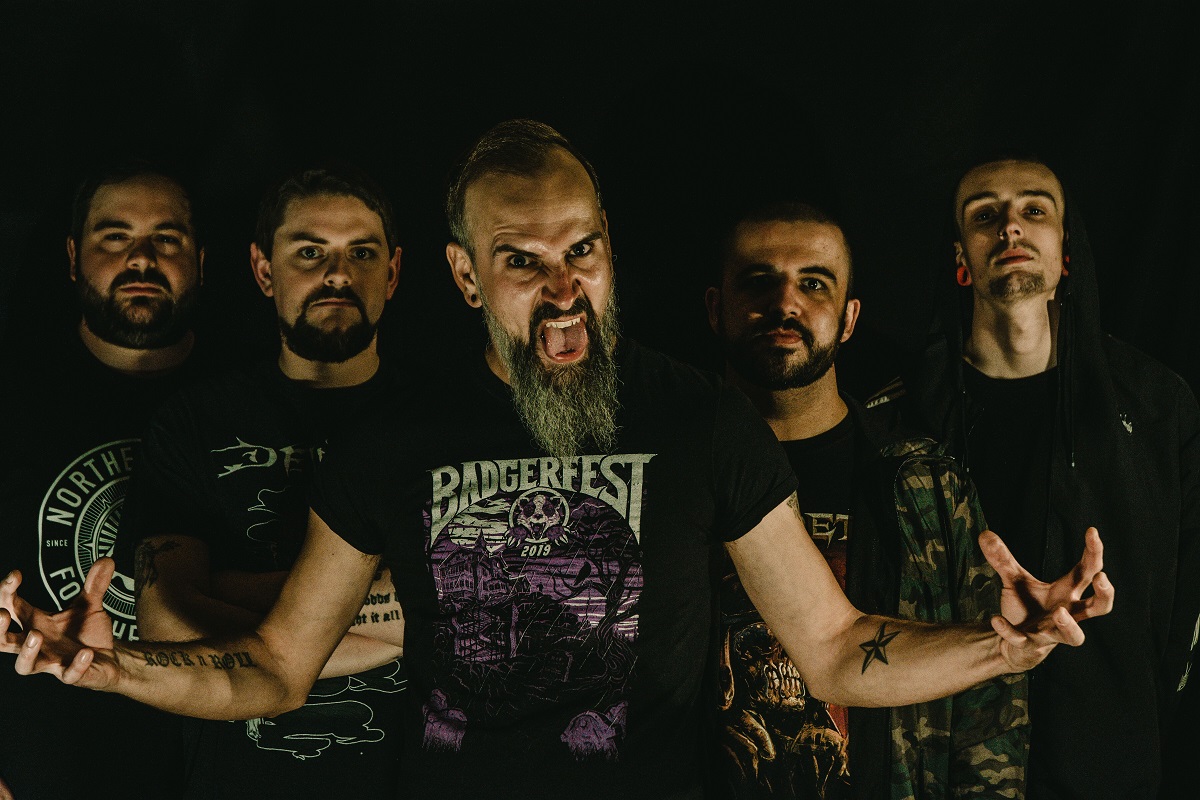 Founded in 2013 and quickly gaining a foothold in the national live metal scene by winning the right to appear on the New Blood stage at Bloodstock Open Air in 2015, Deified have impressively cut their teeth supporting the likes of Exodus and Cattle Decapitation.

Lead single Dark Desires channels their customary aggression and razor sharp riffing into a track that takes the listener on an absorbing and chilling journey into the dark recesses of the human mind.