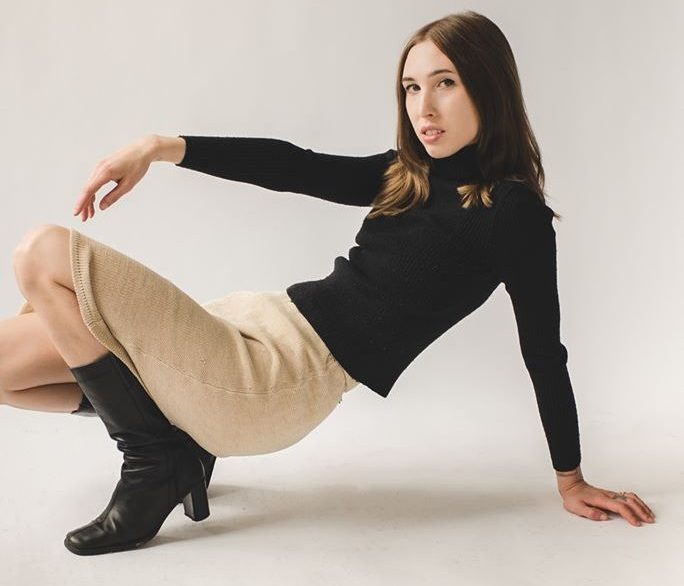 A youthful collective of artists dominate this week’s gigs around the city and Getintothis’ Simon Kirk dishes the details.

Well, these nights are pulling out and we must say, it’s a welcoming change.

Not to put the mockers on mother nature, but it’s getting to that time when we wipe the dust off those summer records in anticipation for long nights and warmer weather.

And, of course, this includes the new Real Estate album which feels like it’s set to feature quite heavily in the coming months.

This week features a slew of of nice intimidate shows dotted around the city this week.

Sadly, the Melon Yellow set for The Invisible Wind Factory this Saturday has been postponed until September, but have no fear – there’s still plenty around over the weekend to keep you occupied

And since The Derby isn’t until Monday, ditch the Red/Blue aggro and get yourselves out to one of these gigs instead.

Enjoy your Sunday and the week ahead. 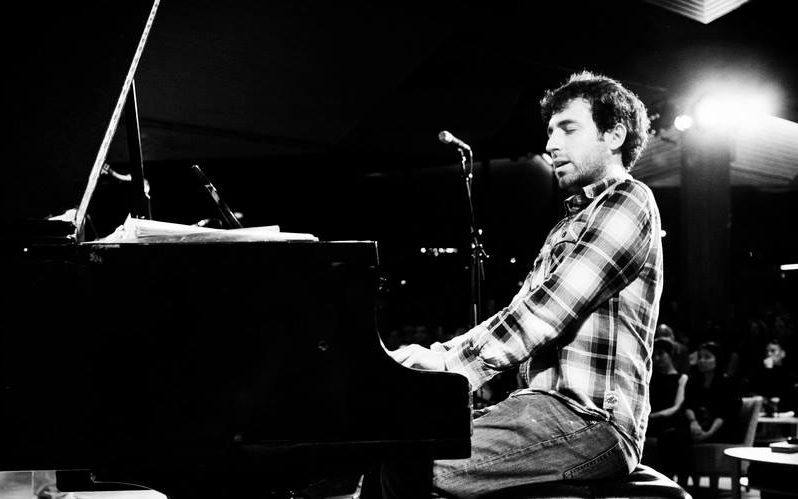 Pianist/composer, Same Leak performs as The Sam Leak Trio at the Philharmonic on Tuesday.

It’s a great coup from the fine folk at Parrjazz with Leak‘s latest album, 2019’s Adrift, garnering rave reviews from the jazz community and beyond. 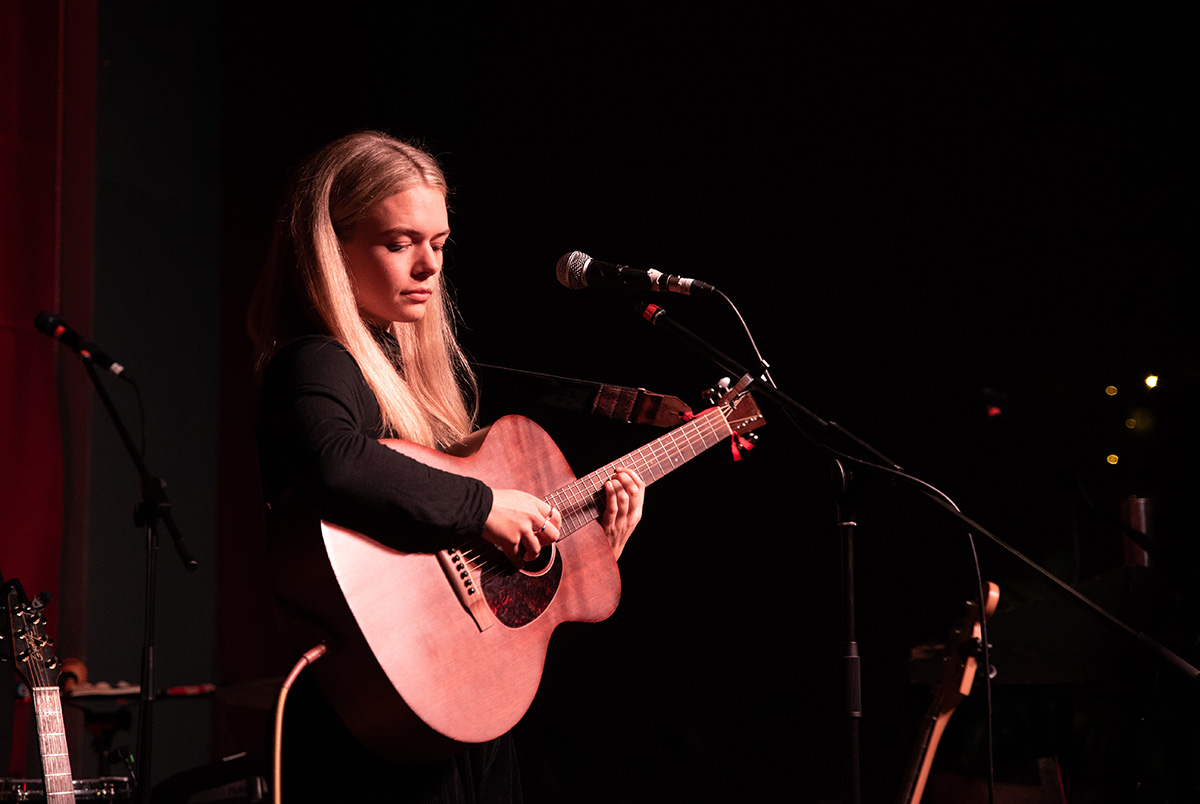 A purveyor of gorgeous folks numbers, Foy is back on Merseyside in support of her brand new EP, Callous Copper, which was released in February. 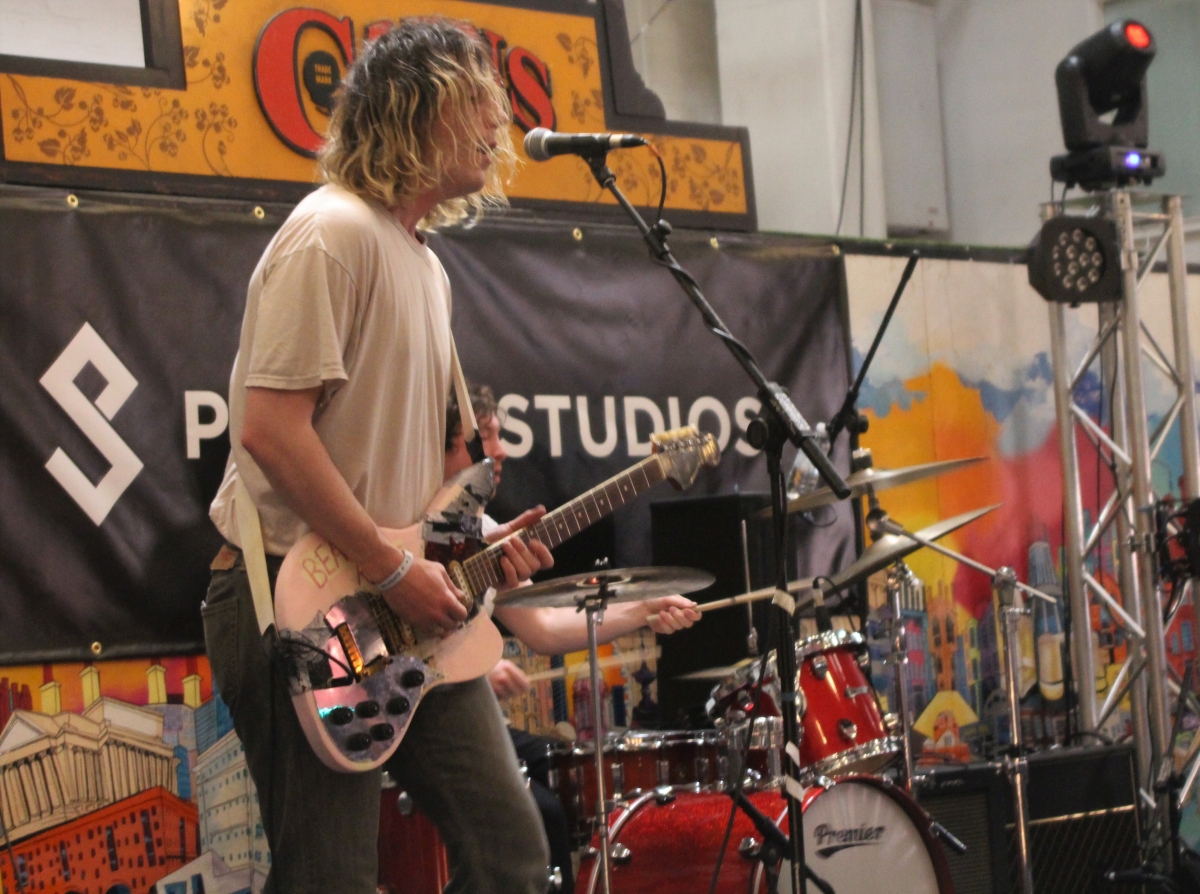 Their new single, Turn in, Drop Out, was released earlier this year and there very well could be an album in the offing later in the year.

Fans of Cate Le Bon and Angel Olsen? You may want to get involved here. Bardo tours in support of her brand new EP, Phase, which was released last Friday. 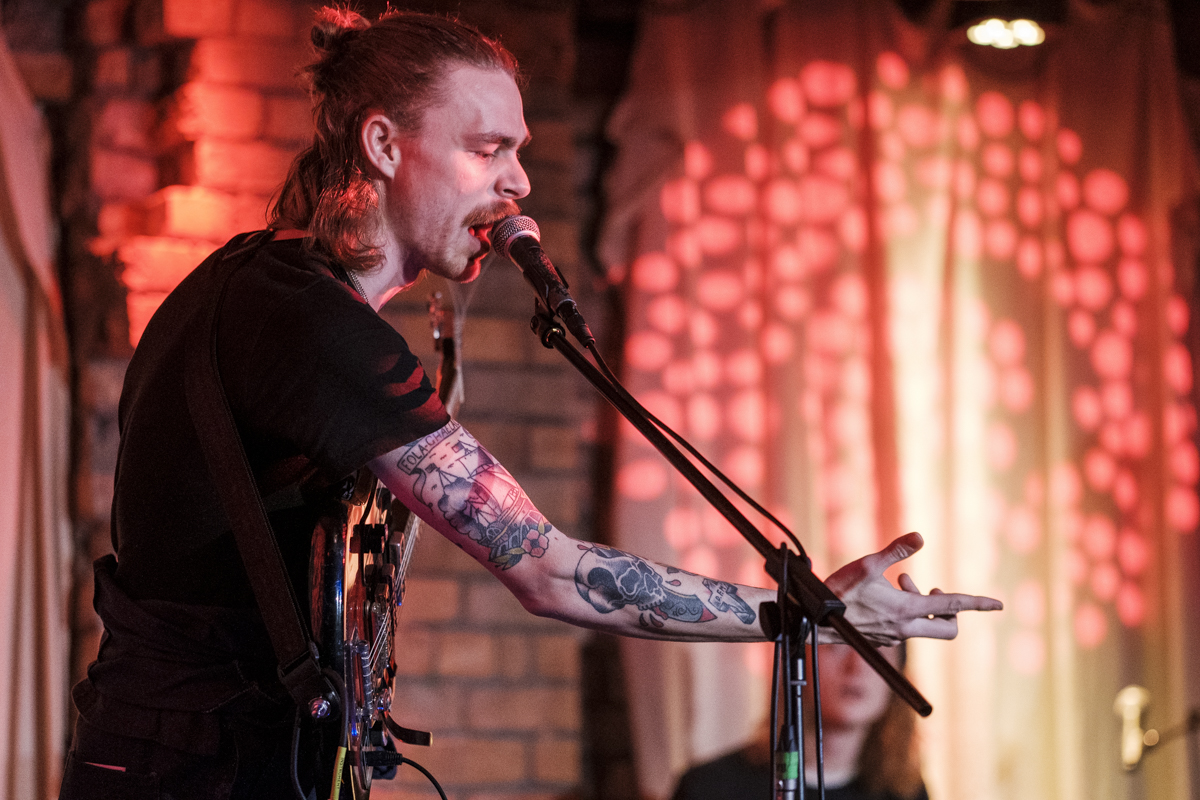 Blurred Bagel returns this Friday with more noisy chaos to emanate from the Sound Basement. 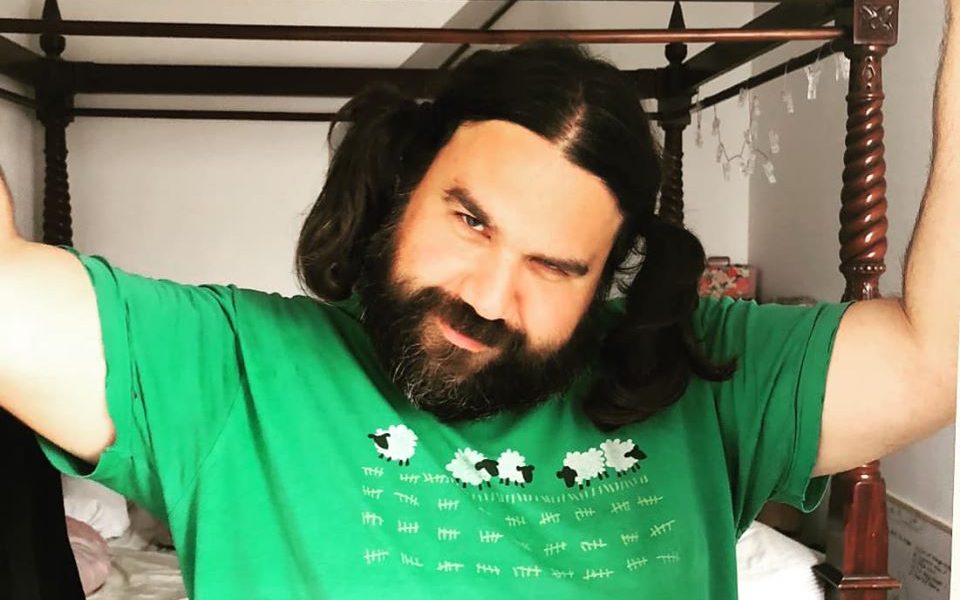 While there hasn’t been mention of a new solo album, we’re sure Stodart will play plenty of Magic Numbers ditties, including material from the band’s latest album, 2018’s Outsiders.