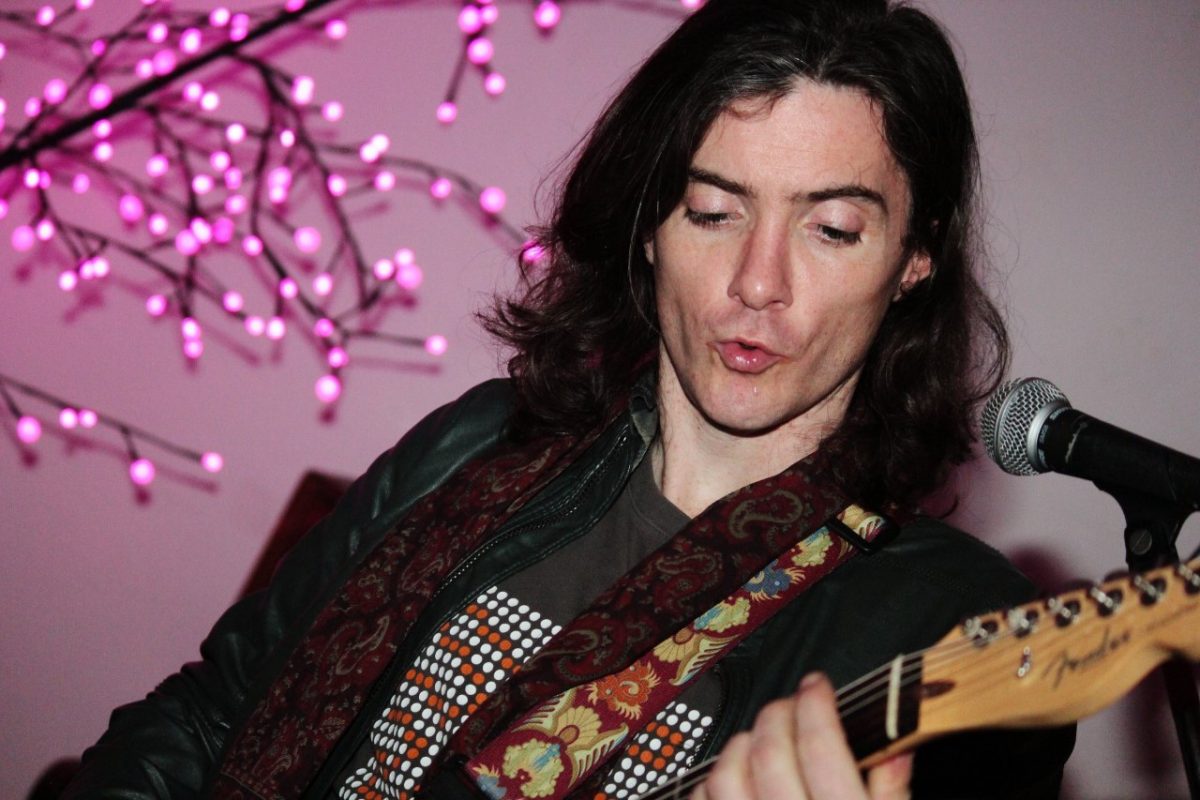 All of a sudden, Michael Marshall was standing in front of you and you knew the rest of that day was going to be anything but dull.

It might have been a few pints and some great conversation – about old jazz musicians, astrology, or an unforgettable night.

Like getting up to silly stuff like putting sunglasses on in the pub and telling everyone ‘he can’t see’ while he pats an arl fella on his head pretending to build a mental picture of the poor fella’s face.

Marshall was one hell of a natural musician.

It was often said, he was one of the best guitarists in Liverpool. And with good reason.

Those that witnessed him blast out an impromptu version of tunes such as This Is A Man’s World by James Brown, complete with a note for note transcription of the violin intro, just watched in awe.

He just had an insatiable passion for music.

I first heard of Mick about 15 years ago when my mate Peter called me and said I’ve just met this lad called Marshall, he’s mad, he’s calling people up and blagging them that he’s from a call centre for a laugh.

I ended up in a band with him and Peter playing our own songs and covers called The Domingos, named so as we practiced in his flat on St Domingo Road in Anfield.

He taught me a lot musically. I owe a lot of the way I play to him.

He also taught me how to play the bass. He loved teaching anyone actually.

He wasn’t selfish with his talent, saying to guitarists: “Do you want me to teach you how to play that riff properly?”

Before I met him he’d already been in a band called Haley’s Cake, and another named The Joneses with Edgar Jones and Kristian Ealey.

His own tunes were also very good.

Songs like If I Had A Dream sounded as though they could have been written in the 1920’s.

In fact, we often joked that Mick was like a beatnik jazz guy from the ’20’s – he was so off beat and original. 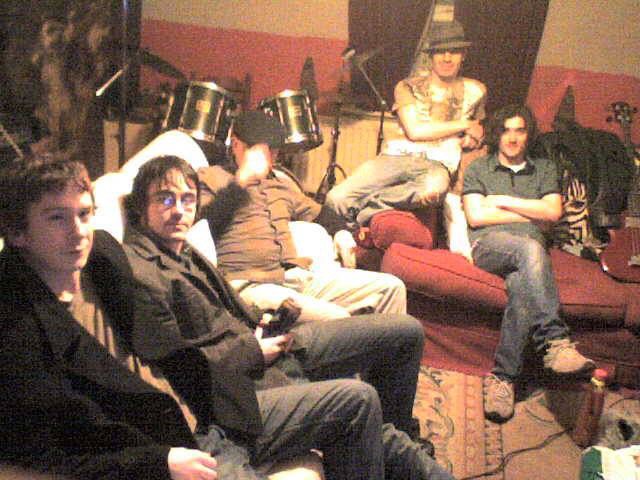 A few months ago he told me he’d just got a job in an office and had put on his CV: ‘supported James Brown at Glastonbury’.

He got the job, and his boss asked him: “is that true?” And Mick nodded.

‘I thought it was a joke!’ his boss replied.

The last time I saw Mick was a couple of weeks before I got the awful news that he had passed.

I was having a pint with my friend Matt and he just appeared like he usually does, and it was great to see him.

He joked and drank a pint with us and gave us an astonishing version of I Wish I Knew How It Would Feel To Be Free by Billy Taylor, which in hindsight feels so poignant and sad. 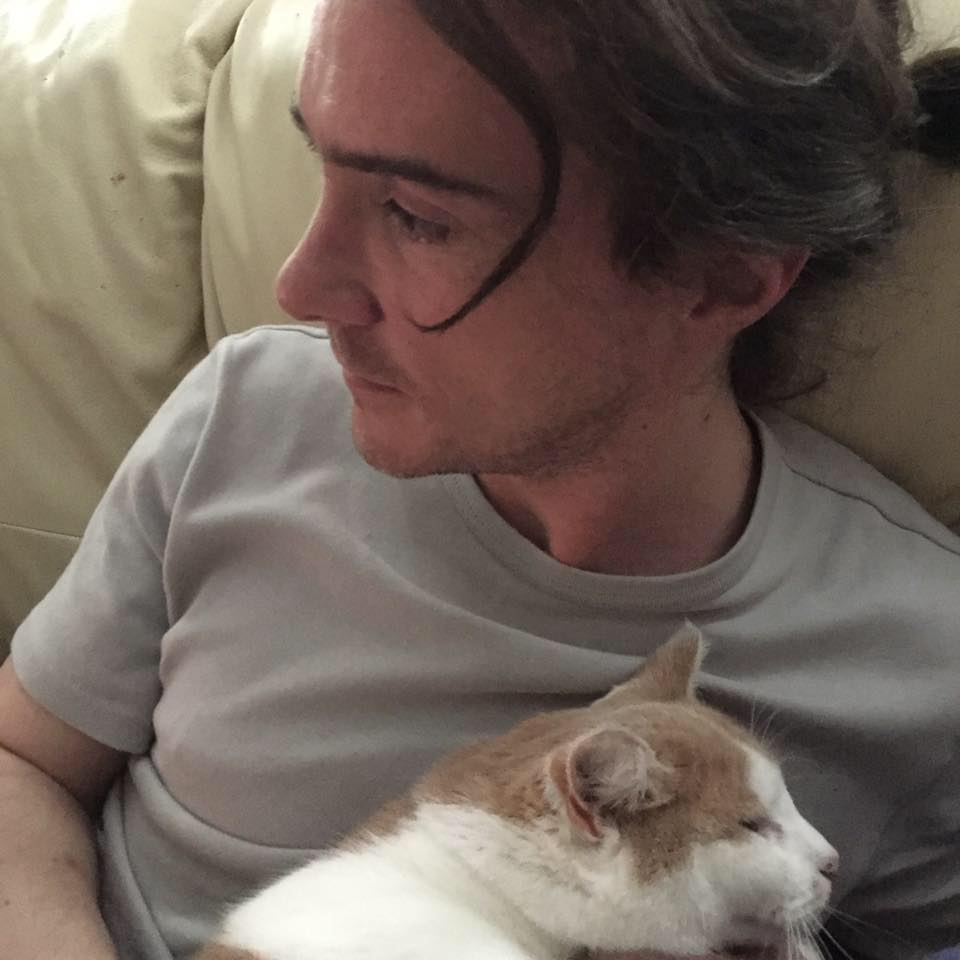 I wished I’d known it would be the last time I’d see him.

He was a man that would cheer you up and make you feel good.

Giving you a sneaky cap of brandy from the bottle that he had stashed in his coat pocket.

Though he wasn’t always a saint, (he could also be a bit of a cheeky rascal) those that knew him loved him dearly, and wanted the best for him.

He will be so missed and Liverpool won’t feel as colourful and fun without Mick.

A true original, whether it be smashing out amazing covers of Led Zeppelin and Hendrix with the Pink Panthers, or just having a boss catch up with him.

He will be sorely missed and I raise a crafty cap of brandy to our amazing talented and brilliantly eccentric friend, Mick Marshall.

Share. Twitter Facebook Google+ Pinterest LinkedIn Tumblr Email
Previous ArticleLightNight 2020 postponed due to coronavirus – “the health of our audiences is our priority”
Next Article Hightown Pirates’ Simon Mason – all of the above and a life of rock and roll