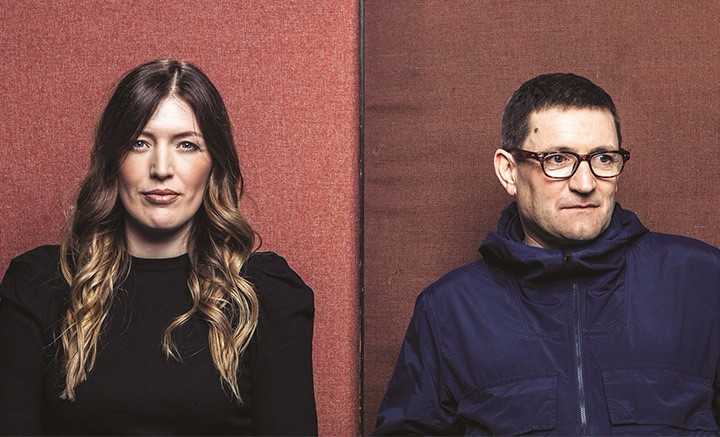 The Liverpool Playwriting prize has been launched with a huge cash prize, Getintothis’ Lewis Ridley has the news as the music industry battles on.

Paul Heaton and Jacqui Abbot have announced they will play a free show for NHS staff working on the frontline during the current coronavirus pandemic.

The former members of the Beautiful South are giving away 9,000 tickets for the show at Nottingham’s Motorpoint Arena in October.

All NHS staff, including “doctors, nurses, support workers, porters and cleaners” are welcome to apply for a ticket for the gig on Tuesday, 13 October.

In a statement released on Heaton‘s Twitter, the duo said: “The coronavirus pandemic should remind everyone, and let no-one forget, that our National Health Service is the most brilliant and significant institution in our lives.”

“We are just musicians, so there is little we can do but sing for you. From the porters, the cleaners and the drivers, to the doctors and the nurses; thank you.”

A message from Paul… pic.twitter.com/Wsqsy4F5iM

It will come as no surprise to anyone that the debut tour for Jarvis Cocker‘s new project Jarv Is was postponed last week, but it has been announced that the dates will now take place in November.

The tour is in support of the band’s debut album, Beyond The Pale, which is now scheduled to be released on September 4.

The new Liverpool date, brought to Invisible Wind Factory by EVOL will now be on Friday, 27 November.

Jarv Is will play:

All tickets for the original date are still valid.

Organisers of the fourth Liverpool Hope Playwriting Prize are expecting a large increase in entries this year following the outbreak of the coronavirus and are urging people to: “write that play they have been planning for years”.

The Liverpool Hope Playwriting Prize is the second largest national playwriting competition and provides a great platform for new comedy plays and writers across the UK.

Scripts must be original and un-performed but writers of varying experience are welcome to enter. Last year almost 200 scripts from across the UK were submitted for the prize.

Hope Playwriting Prize Judge Royal Court Executive Producer Kevin Fearon said: “There are huge numbers of people from all industries who know that they have a book, a song or a play in them and we are already seeing that creativity coming to the fore on social media.”

“Can you imagine if you took this time to get that play down on paper and it ended up winning you £10,000?”

The competition is a collaboration between Liverpool’s Royal Court Theatre and Liverpool Hope University and the deadline for entries is May 31 2020. Entrants must be over the age of 18 and the winner and runner/s-up will be revealed at a ceremony, which will take place in April 2021.

Other gig news this week: 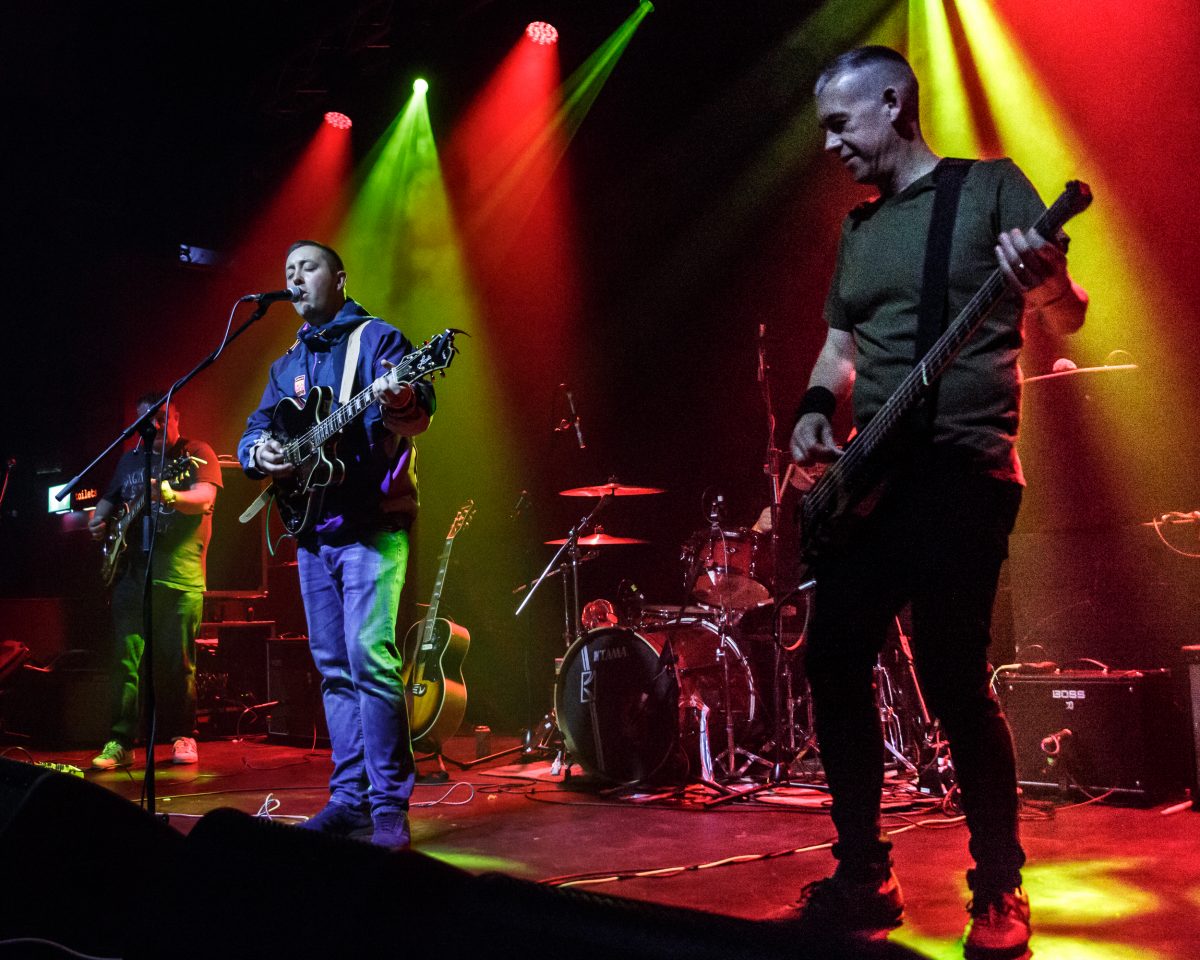 Alan Triggs today releases his new single, Fly Away, the latest track from the Liverpool soloist making waves in the north west.

Triggs recently played an exclusive in store gig at the Pretty Green store in Liverpool and has become a mainstay in gigs with This Feeling and supporting the likes of Space and Ocean Colour Scene.

The track explores the harsh realities of working class life, and longs for escapism, Getintothis are delighted to be able to premiere Fly Away below.