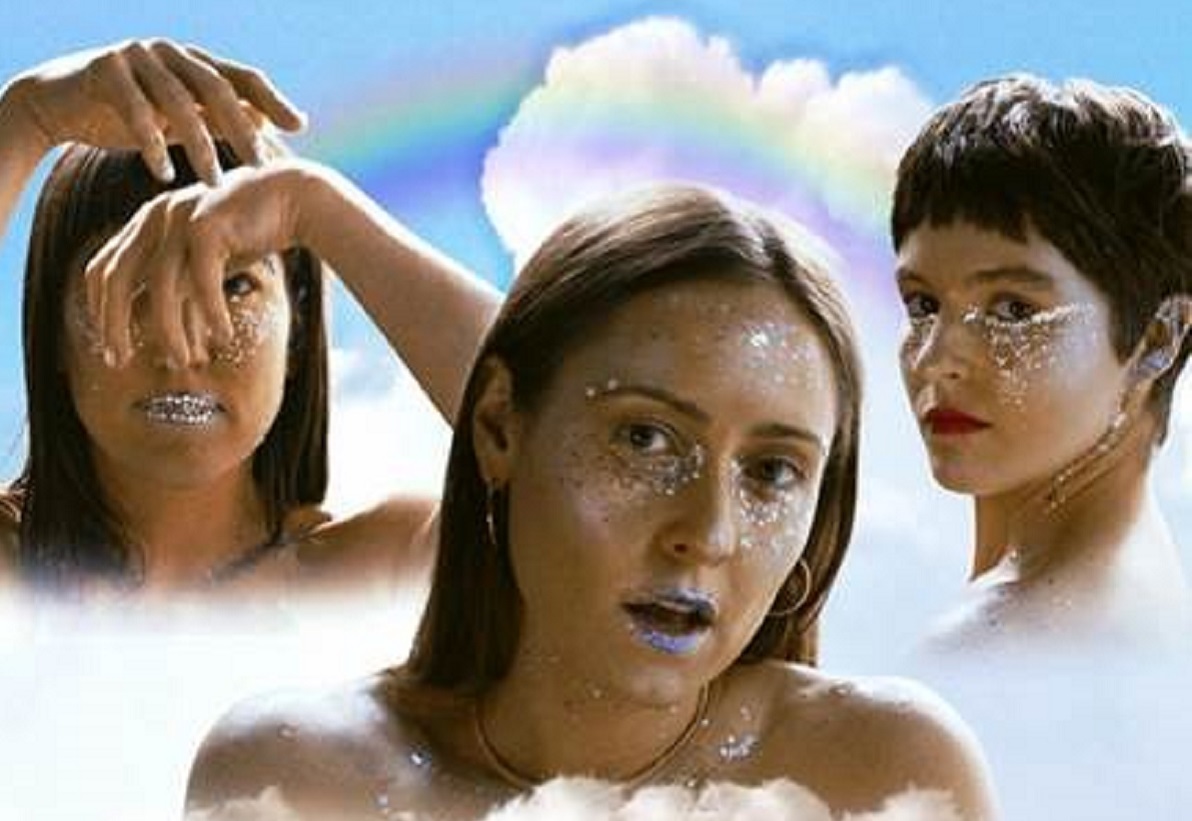 Stealing Sheep return with a new track and a US tour, Getintothis’ Banjo is listening on repeat.

Stealing Sheep have shared a new track, Just Do. The song is the first new music since last year’s much loved album Big Wows.

Just Do is based on a four-to-the-floor electro beat and the band’s superb vocal harmonies. It has a taste of House music about it but, as ever, nothing is straight forward in Sheep world.

The sampled, layered vocals seem to come from all angles and, despite the drums and b-line, form the most noticeable part of the song.

It marks a further step in the evolution of Stealing Sheep’s music and shows they have already moved on from Big Wows.

The band said of this new track “Just Do was formed between a studio session in London with Raf Rundell (2bears) and a composition we created for an experimental show called Wow Machine featuring hocket style vocals, synchronized dancers and a light up mechanical stage.

The music was inspired by this set up with mechanical samples, MPC sequencing and ballroom inspired bass synth and drums.

There’s a stark contrast between evocative vocals and rich tones in the bass and drums with a heavy dance back.”

As well as the new track, Stealing Sheep have embarked on a US tour, taking in New York, Seattle and Los Angeles.

Following this, Stealing Sheep will be playing Liverpool Sound City in May 3 and Manchester Psych Fest on September 5.

Full US dates are: