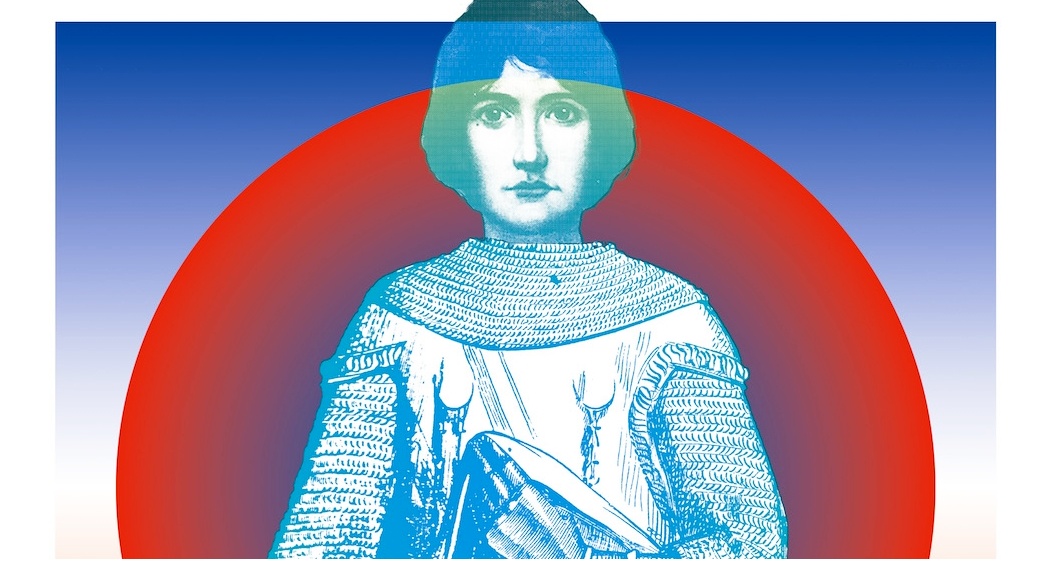 Cornershop, England Is A Garden

Cornershop makes their return with a brand new album, England Is A Garden and Getintothis’ Michael Maloney listens in to see why we need them more than ever.

Trying to name the most underrated band from a certain period of time is always a topic that brings about a healthy debate.

When discussing underrated bands from the 90s Cornershop is most definitely one of the names that should appear at the top of the list.

While their contemporaries have broken up and faded into the ether or reunited for lucrative anniversary tours, Tjinder Singh and Ben Ayres have been steadfastly beating their own path continuing to release new music and setting up their own record company, Ample Play Records, rather than just rest on the laurels of their ‘one big hit’ Brimful of Asha.

Their latest album, England Is A Garden, is the pair’s first album in 8 years, or their first proper studio album since 2010’s Judy Sucks A Lemon For Breakfast depending on how pedantic you’re feeling.

It can’t go unnoticed that title, England Is A Garden, as we are now in the Brexit era and all the ugliness that has brought out in us; the parochial patriotism and the no longer hidden under the surface racism.

How easily do people forget that Britain became what it is thanks to all those different cultures that ended up on this island from William of Orange to the Windrush Generation and Singh’s parents, first-generation Indians who moved to England in 1965.

If it wasn’t for all these foreigners imagine how dull and lifeless England’s garden would be.

In the very best sense of the phrase England Is A Garden is a quintessentially British album, it’s sound is rooted in this country, play it to anyone whose never heard of the band and ask them where they’re from and they’ll no doubt reply that they’re from the UK.

Its touchstones are the very best of British music over the past fifty years blended with the cultural sounds of those that have relocated and assimilated on these shores.

The Orielles new album Disco Volador: a thrilling, out of this world trip.

Album opener, St. Marie Under Canon, is a joyful Northern Soul romp complete with a Hammond organ riff and stomping drumbeat. But underneath the upbeat tune lies more potent lyrics, “boots black it’s the story of a charging attack” It does what the best songs do and catches you off guard.

Slingshot is a hazy bucolic summer jam full of fluttering flutes while Singh’s vocal is indecipherable as it is pumped through a megaphone.

The album’s first single No Rock Save Roll has the feel of the more familiar Cornershop sound.

A homage to the Black Country rock scene it’s got classic hard rock riffs and elements of T-Rex that remind us of other previous Cornershop hits most notably, Lessons Learned from Rocky I to Rocky III.

Perhaps the most overtly political song on the album, Everywhere That W*g Army Roam, which deals with institutional racism in the police, ‘Everywhere that wog army roam, policemen follow them’.

Like St Marie… it’s upbeat and bouncy, the Hammond organ returns and there’s even a flourish of trumpets for good measure.

This is a politics with a small ‘p’ it doesn’t bash you over the head like Idles‘ Joy As An Act of Resistance and its cathartic outpouring of anger at the state of things, England Is A Garden a celebration of the cultural melting pot Britain is with an astute observation of the political climate.

Title track England Is A Garden acts as the musical interlude in the middle of the album.

An instrumental piece where bird song and woodwind complement each other while guitars are lazily strummed you can imagine Singh and Ayres sat in the said garden, on one of those hot lazy summer days.

Cash Money carries on the laid back groove, with a slowed-down rhythm that chugs along while the lead guitar adds the needed bite and energy to the song.

Sitars and an overtly Indian influence come to the fore in the penultimate track One Uncareful Lady Owner which has the lyrical wit of the Beatles from the pun song title to lines such as ‘what you’d be buying, is a whole heap of misfiring’, it’s Merseybeat transported to the Ganges (Gangesbeat?).

Album closer, The Holy Name, is an 8-minute sing-a-long anthem complete with backing choir and background noise it has the feel of being performed amongst a group of the converted spreading the word much like those who ventured to India in search of ashrams and enlightenment before coming home and telling everyone about their newly found wisdom.

But behind the sing-a-long nature of the song, Singh once delivers those astute lyrics that catch you off guard ‘full of desire, profit and gain you have the medicine in the sound of the name’ and ‘dirty hearts and dusty brains you make most men dance to the name, spiritually dead, dumb, blind and lame you cure them all with chants of the name’.

Knowing that Cornershop are staunch Remainers and even contributed a song to the Remainiacs podcast you can’t help but see the parrels in The Holy Name and the Brexit referendum of 2016 where false prophets and leaders promised a return to the good old days, based on nothing but fake news and their ability to sell a lie to a public that was desperate for a solution that’d somehow improve their circumstances.

It encapsulates the best of England Is A Garden and does what the best music can do at times and catch you off guard, while you’re wrapped up in the melody and the rhythm the lyrics are delivering a powerful blow that once discovered make you see things anew.

We need bands like Cornershop in these times of division to bring us together with infectious tunes that prick up the ears of the uninitiated and educate them that another world is possible where England’s garden can bloom but first we need to pull up some weeds.