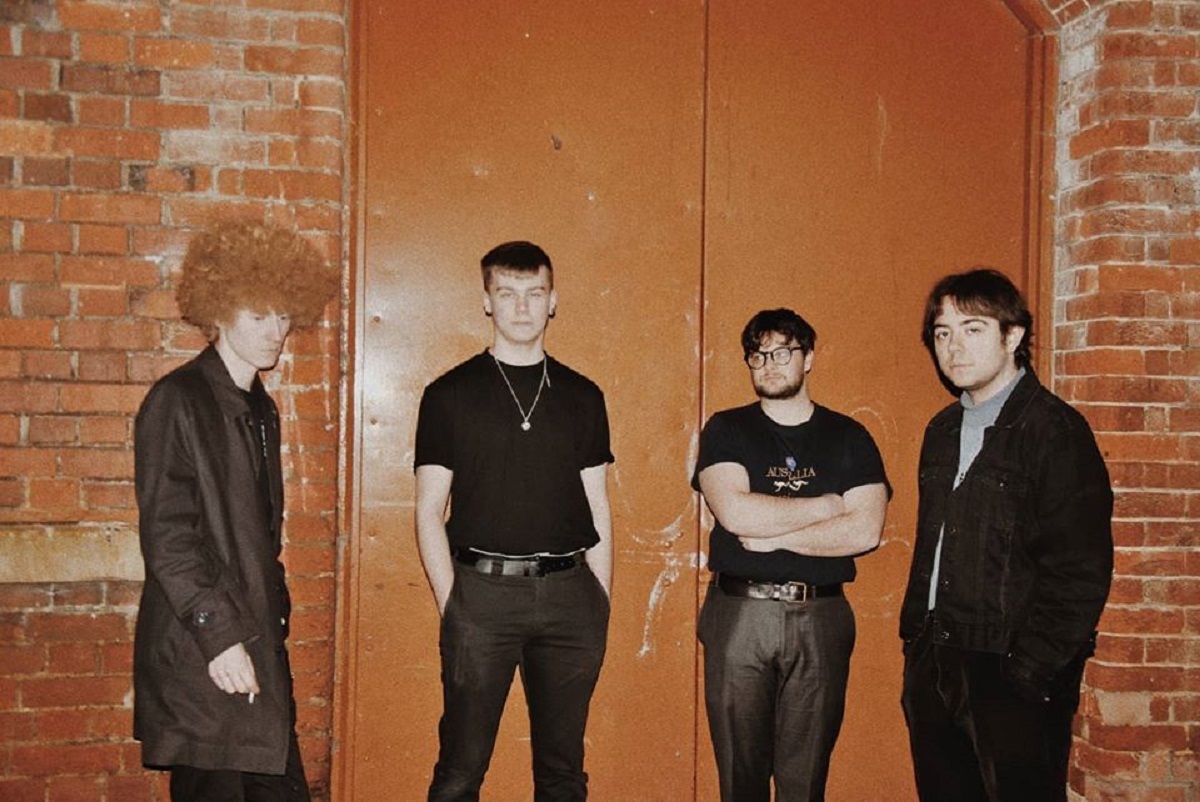 Three of the best noise-makers that you’ve yet to hear are here for your delectation, Getintothis’ Steven Doherty points us in the right direction.

Out of all the many lovely columns that we write for you lucky individuals, the Unknown Pleasures has to be the most rewarding one of all to write.

Spending time scouring the various cities to find out the best of the new breed and waxing lyrical about them is an absolute honour, especially if they then go on to be adored by the many.

And it’s arguably more important than ever in these strange days to keep on top of the new bands, because once this has all blown over, we are going to go out and see more new bands live than ever.

We’ll need a night out or two by then.

And to reflect the current mood, the three choices in this week’s column are all bringers of a racket, there’s no room for ballads here.

They come from the far flung counterpoints of Glasgow, Portsmouth and that there London, we’ve sought out three of your new favourite bands. 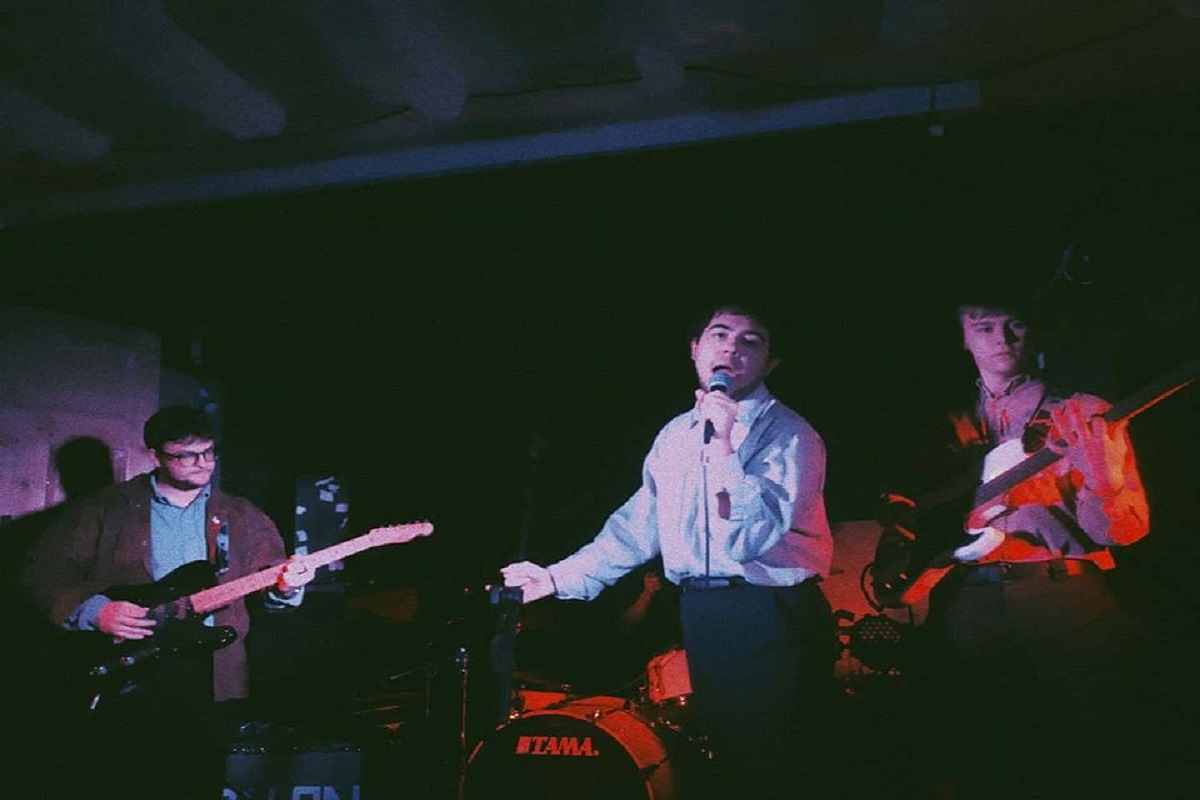 So, we start on the South Coast, in the form of Portsmouth’s Hallan.

Four young men who aim to make music with “honesty, humility and integrity”, which is not a bad manifesto for any band to have.

Habit, their debut single from last year, is quite the opening salvo, with it’s relentless “does your mum know about your habit” refrain, and this month they’ve followed it up with brand new, ridiculously catchy track Yesterday (With Him), which is already a massive leap forward musically from the first record.

The influences will come as no surprise, they cite Shame, The Smiths and IDLES amongst others, we would also throw in The Blinders on the second single, due to it’s more brooding nature.

The sound of things to come. 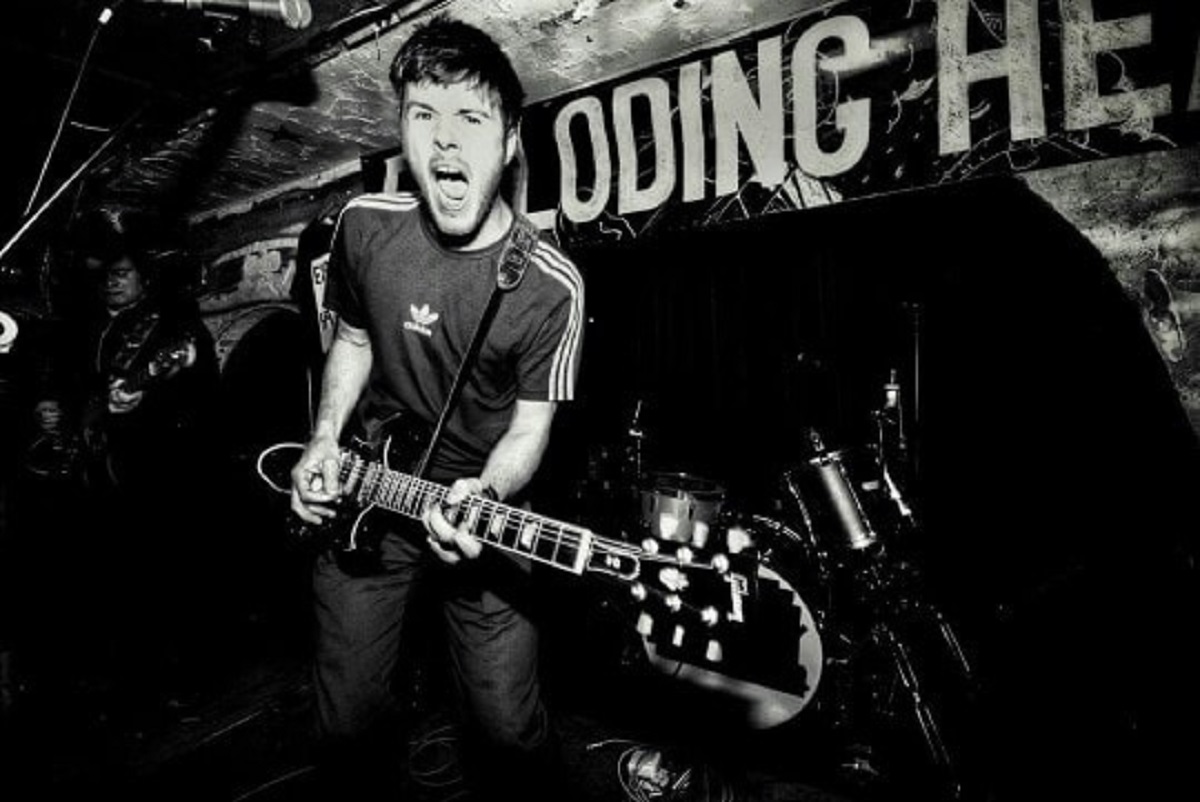 Formed by two cousins called John and Paul in Glasgow, the quite-hard-to-find online band are masters of the short sharp blasts of explosive shoutiness, finding their targets in the everyday.

Describing themselves as laptop rock, they have already recorded a 6 Music Introducing session for Steve Lamacq and have got a handful of stand-alone singles, the best of which so far is J.O.B.S, a fast chugging corker.

They sound like they’ll be a riot when they play live, even though because there is only them two of them, they say they find it hard to replicate the sound (hence the laptop rock), but that’s never stopped Sleaford Mods et al so far.

A splendid, messy one to look out for. 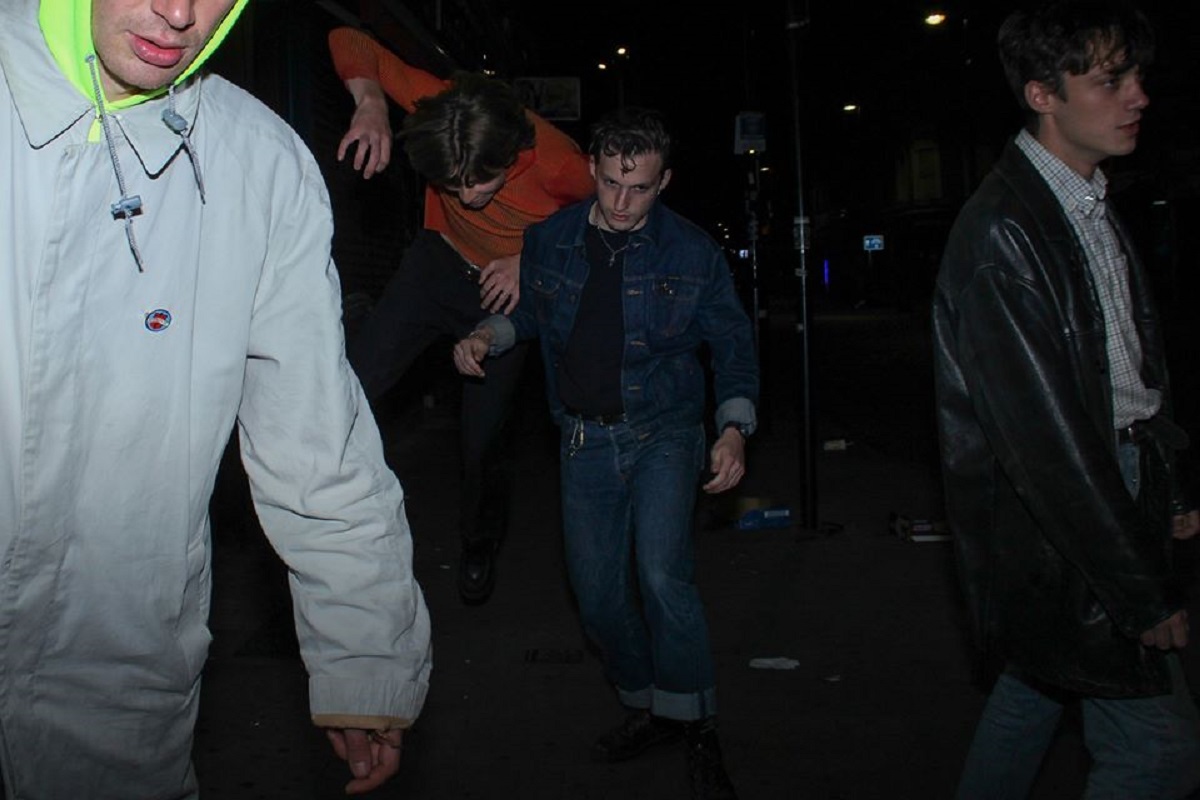 Another almost-impossible-to-Google name, and this is one of those bands that you will be scouring the internet to find out all you can about.

They’re a London four-piece, who released their debut EP, entitled Writhing Comedy at the tail end of last year, it’s four tracks, like all the best EP’s, sounding like four different bands.

La Charge is more straight down the line than what’s gone before, which just leaves the frankly extraordinary Graduate Scheme.

Cut from a similar cloth to the likes of Black Country, New Road, yet startlingly unlike anything else you’ve heard lately, it’s bleak, futuristic spoken word for it’s six and a half minutes, sample lyric, “My ex-wife had warned me about graduates with rings, before she ran off and married the Crack Magazine news editor.”

It’s stunning and it needs to be heard. Now.