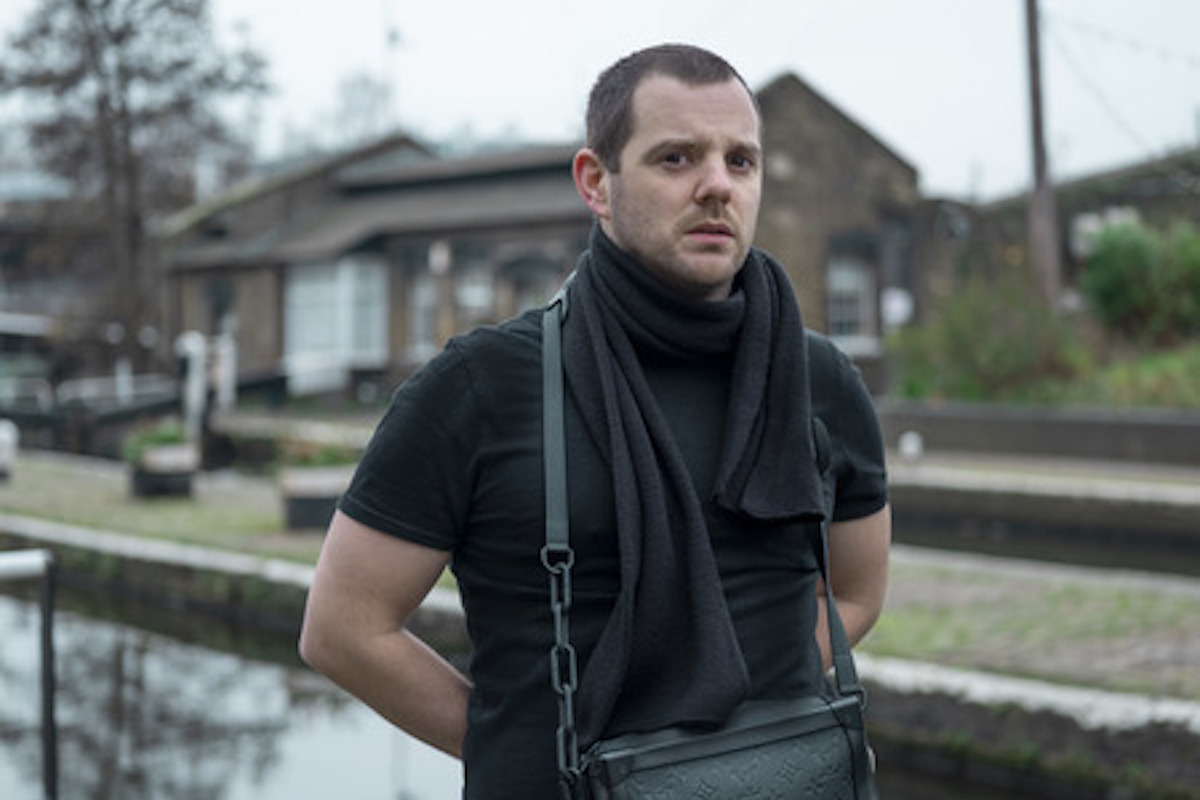 Mike Skinner of The Streets

The Streets release single featuring Tame Impala and accompanying music video ahead of their latest mixtape, Getintothis’ Kris Roberts has the scoop.

The Streets have released their latest track Calling My Phone Thinking I’m Doing Nothing Better ahead of the release of their upcoming mixtape None Of Us Are Getting Out Of This Life Alive, set for a July 10 drop.

The entire upcoming album is star-studded to say the least, with a feature list that is nothing short of impressive.

Speaking of the impressive list of collaborators involved in Skinner‘s latest work, many of the artists make a cameo in the video for Calling My Phone Thinking I’m Doing Nothing Better, all while keeping a responsible distance from one another respecting social distancing.

The mixtape will arrive on Island Records after the previously planned project TONGA, a collaboration between Mike Skinner and Murkage Dave, didn’t quite come to fruition. 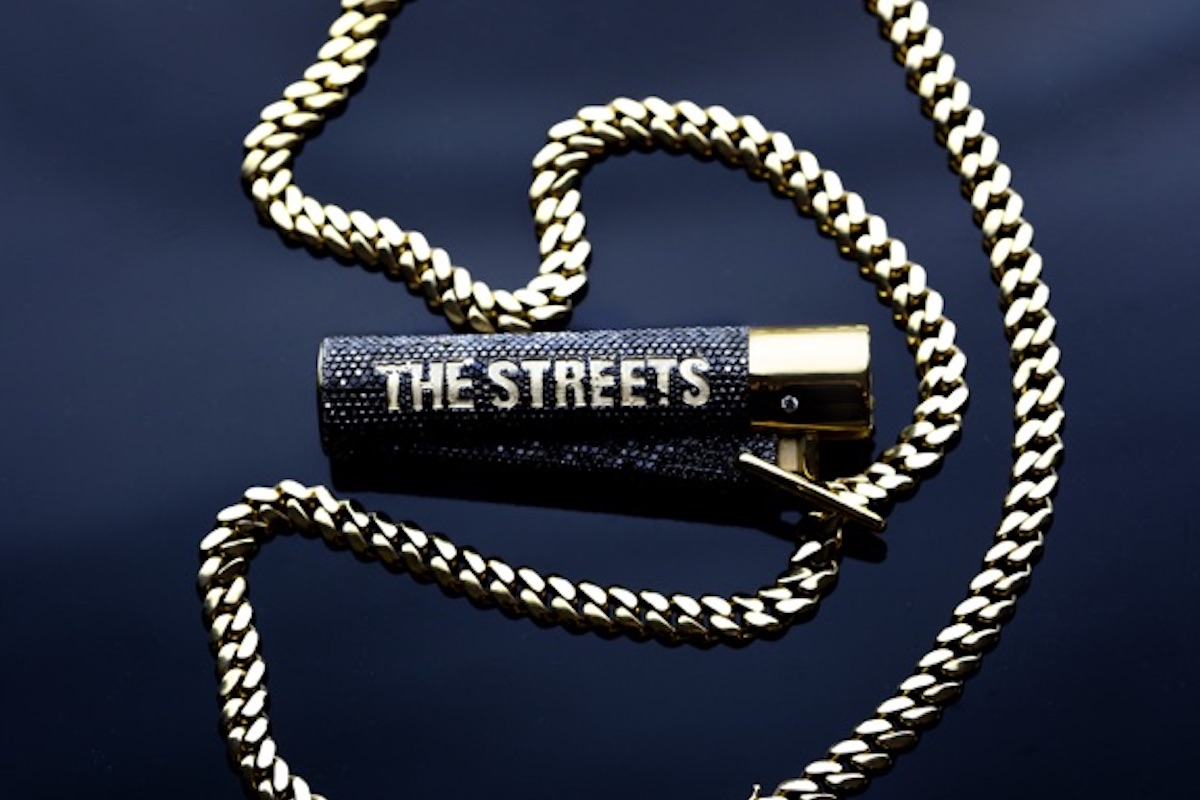 Both digital and physical copies of None Of Us Are Getting Out Of This Life Alive will be available on July 10 and are available for preorder now.