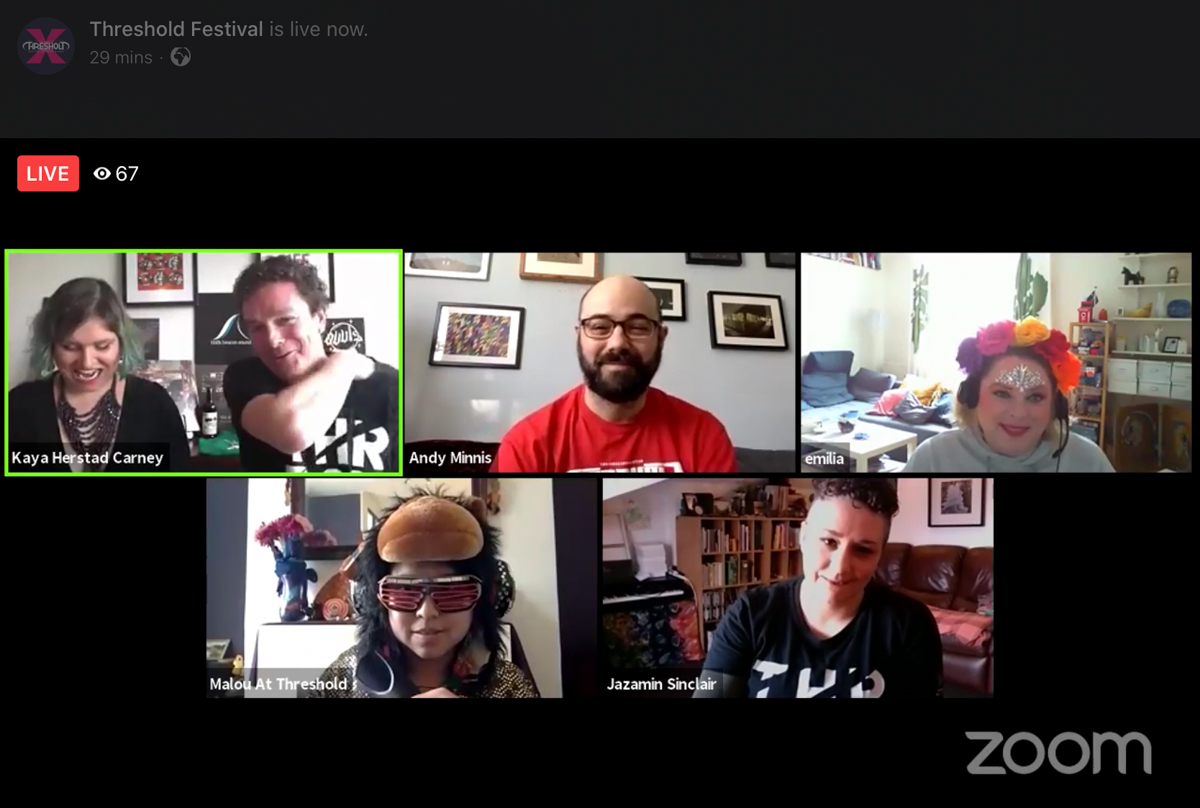 Threshold 2020 was a very different affair, as needs must, Getintothis’ Peter Goodbody tuned in.

We dipped in and out during the day. This is how it will be for a while, we suppose.

Threshold happened after all. Mersey Wiley appeared on screen and said nothing feels weird anymore, because everything is weird. She’s obviously right about that.

The event was hosted by Chris and Kaya Herstad Carney and featured a mix of live acts from their respective safe spaces as well as streaming videos from those who should have been hitting the Baltic Triangle stages this weekend.

It was an interesting experience. We got to see the inside of Nana Funk’s living room – a rare treat – and a vignette from Patrick Jonsson in Switzerland, who played his new single with a chalk board behind him saying “Hello Liverpool – Stay Safe” 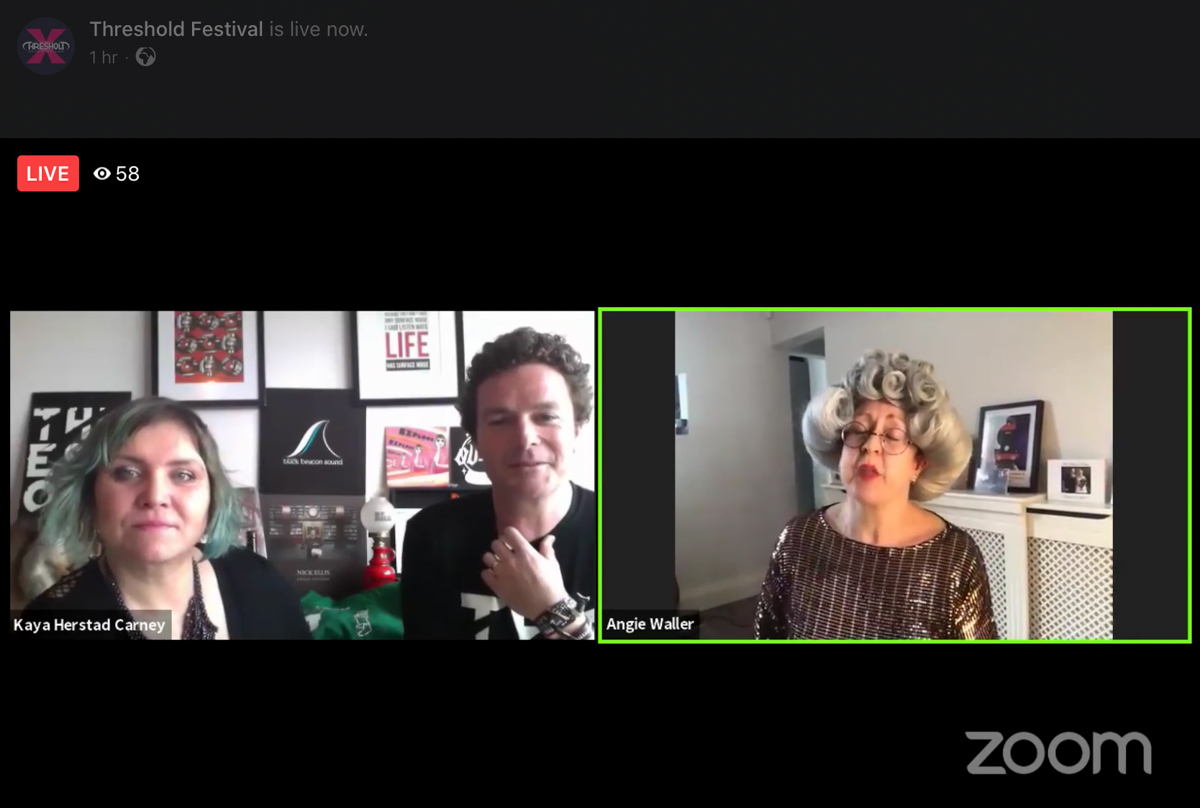 Gill Guillermo was a clear favourite as well, going by the online comments that scrolled up our screen.

The team was working with new tech, as are we all. The broadcast kept us occupied for an afternoon till 4 o’clock. So, not, the full festival hit, obviously. But we did get Chris and Kaya doing costume changes – Threshold t-shirts throughout the ages were aired – they have a rich backlog from which to choose.

Eek! I’m going live for @thresholdfest around 2.15pm. 1st ever video performance AND 1st ever piano performance!! Eek! Go onto Threshold Festival Facebook page to check it out pic.twitter.com/4xRFeiVSal

It would have been 10 years of Threshold this weekend. The team pulled out all the available stops to give us the best alternative.

Kaya finishes off with wearing a 2014 Threshold t-shirt and admits she has no concept of time.

Images from past Threshold festivals 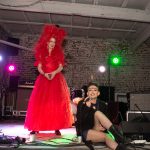 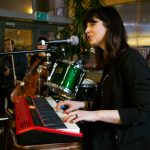 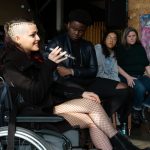 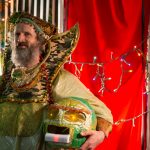 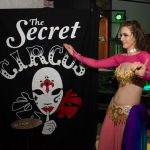 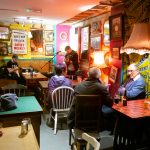 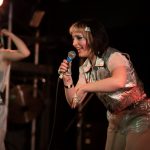 Chanel and the Circus 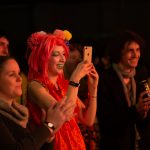 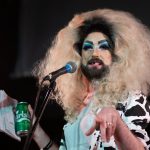 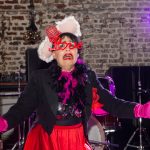 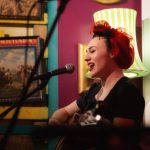 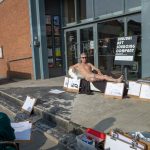 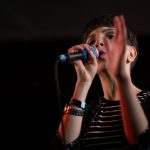 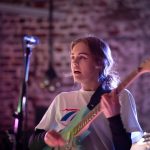 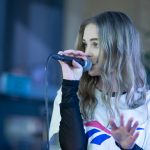 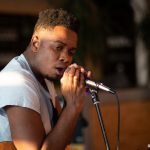 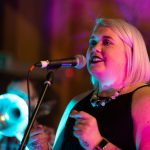 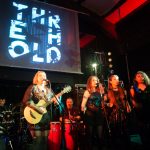 Science of the Lamps at Threshold 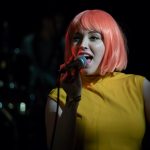 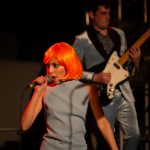 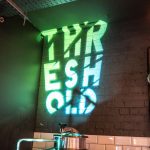