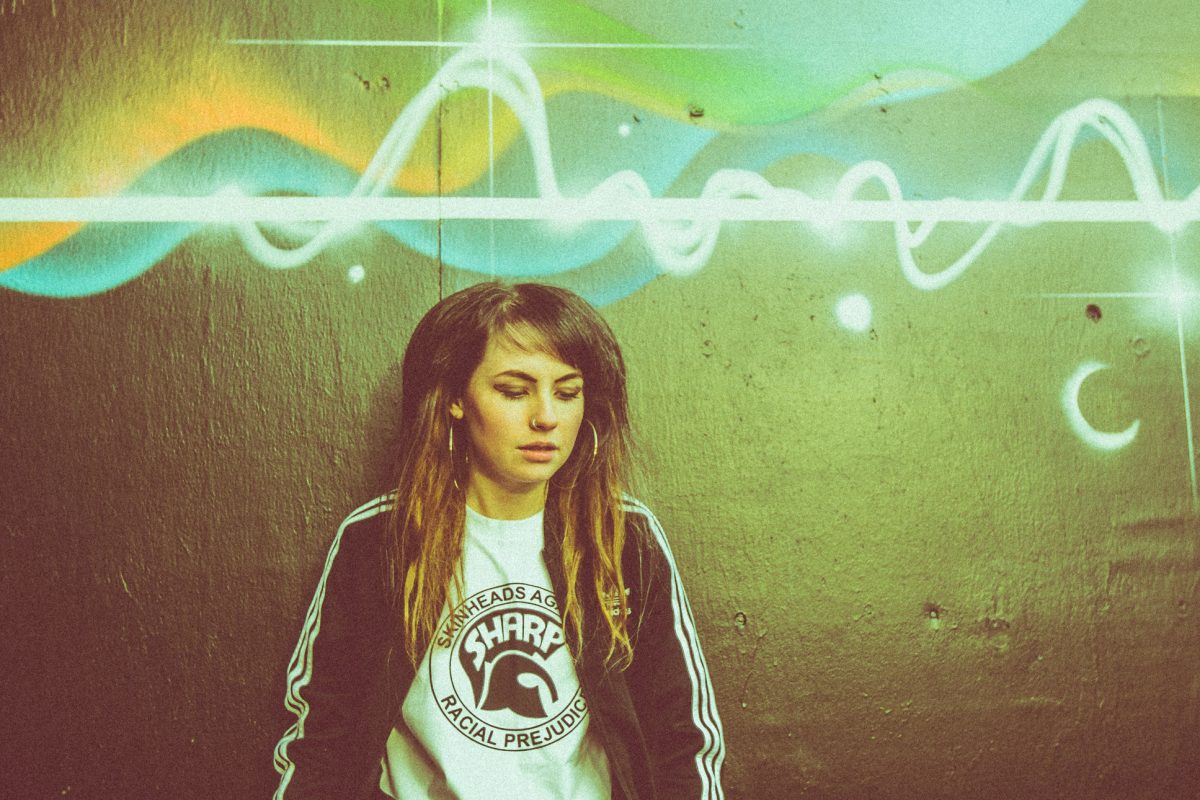 Another Unknown Pleasures is here, Getintothis’ James Baker has some new listening for you.

Mental out there at the moment, isn’t it? Well I say mental, but with the vast majority of people staying in their own homes, it’s the quietest kind of mental you can get I guess.

Lucky for the wonderful people that are abiding by social distancing and trawling the web, there’s another edition of Unknown Pleasures to encourage you to turn it up a little! Or a lot… it’s your gaff.

Let’s be honest, I don’t need to be the one to tell you how now is a greater time than any to be discovering new artists, but I’m going to anyway. When there’s these three amazing artists here you may not have heard of, I wouldn’t sleep right not telling you about them.

Get your earphones out, turn your speakers on, do whatever you need to do before you listen to music, and enjoy the ride friends.

Nia Wyn has soul, serious amounts of it. With a debut EP to prove it and a support slot with none other than Paul Weller on the way, it’s time you got acquainted.

Growing up in a small seaside town in North Wales, things weren’t as picturesque as they sound. Battling demons of isolation, mental health, and her own identity, Nia found solace in records.

Ranging from Billie Holliday to Nas, Nia has used her record collection and created a raw yet silky sound to her songwriting, and new single Who Asked You is a perfect example of just that.

Who Asked You​ is a rebellious song about dealing with negative energy from people with those opinions you just don’t want to hear, especially about the stigma around mental illness and someone doubting the aspirations of leaving a small town along with its mentalities. The track released just yesterday so here’s your chance to grab it while it’s hot! 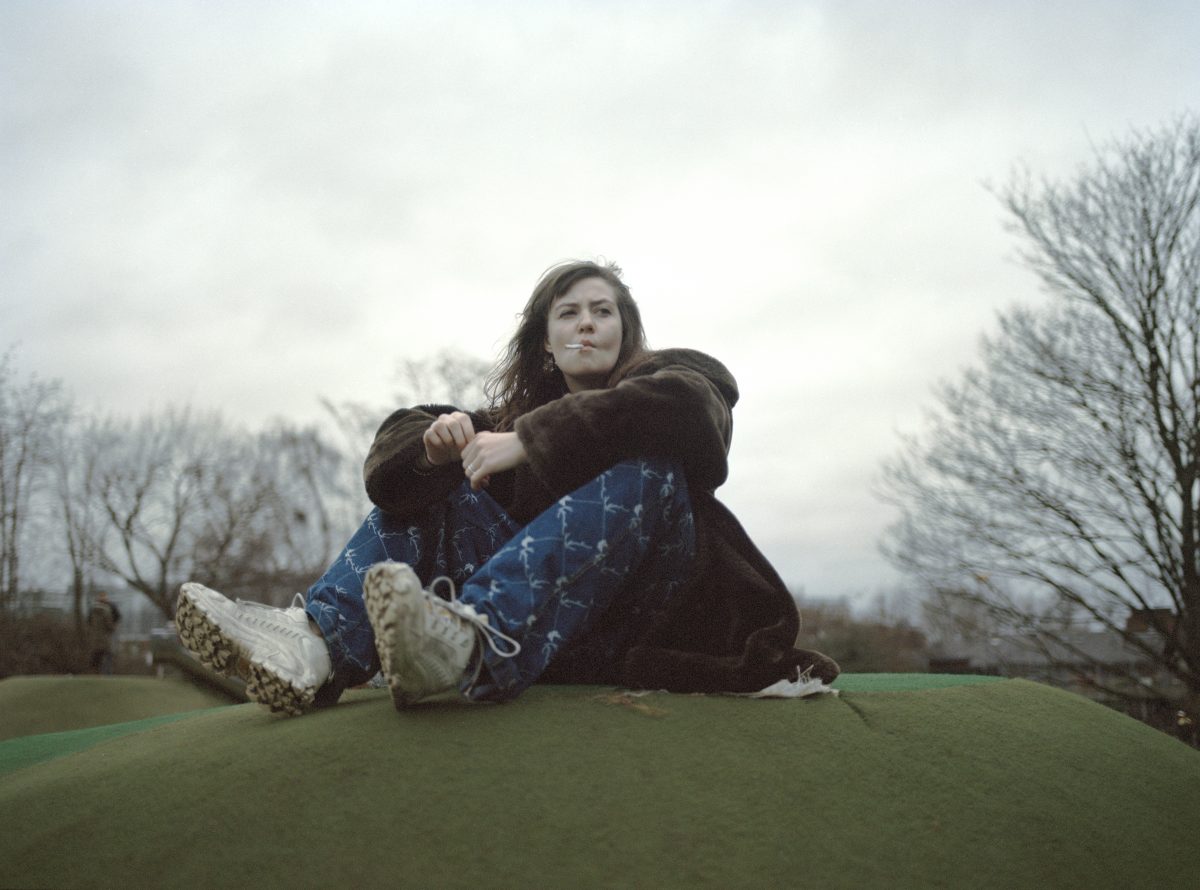 Talent, but across multiple languages. That just starts to scratch the surface of what Biig Piig has to offer. Jess Smyth was born in Cork, grew up in Spain, but now lives in West London.

Despite speaking English at home, she only knew how to read and write in Spanish. Once joining London-based creative collective NiNE8, she began to really find her feet.

Jess’ style of storytelling uses tones of RnB, Electronic, and Hip-hop styles of music, and fuses them effortlessly. Latest single ”Switch” follows on from her stunning three-part EP collection, and having it debuted as Annie Mac’s Hottest Record in The World is no mean feat.

Speaking about the latest single, Jess says the song is: ”about the tension, helplessness, and pressure that the world is under right now. The beat and lyrics to me represent the fast pace of how the world is falling apart, and the anxious undertone of it all.”

With sold-out tour dates at venues such as Village Underground and EartH last year, 2020 can only mean bigger and better things, especially with releases like this coming through. 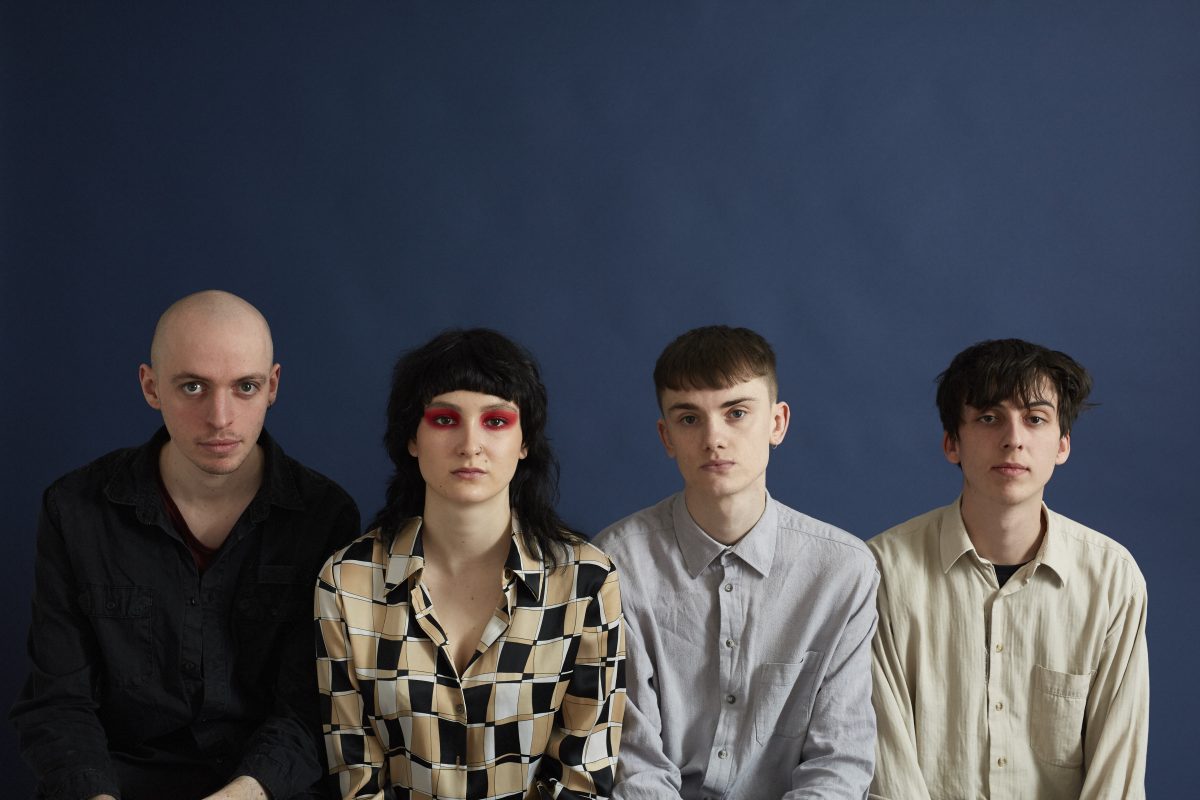 Post-punk really is on a rise of late; whether that be down to the deteriorating, gloomy state of the world we live in, I’ll let you decide. Blanketman reign from Manchester, and with the long-awaited release of their debut single, are here to show you what you’ve been missing if you haven’t managed to stumble across them somewhere in MCR.

Having began their quest for national recognition with a string of festival appearances and Radio 1 plays in 2019 and 2020, where Huw Stephens had them as a One To Watch at the start of this year, the band release their debut single “Taking You With Me”

The sound of their debut bodes well for the band, a rousing, feel-good number. A cracking riff, scintillating synth, and of course a cow bell, set the scene for this coming-of-age track about the fear of growing older.

When it comes to the live scene, their most recent gig was sold out well in advance, and on multiple occasions have had the legend that is Steve Hanley of The Fall up on stage performing with them. That’s quite something for a band, let alone at the beginning of their quest.