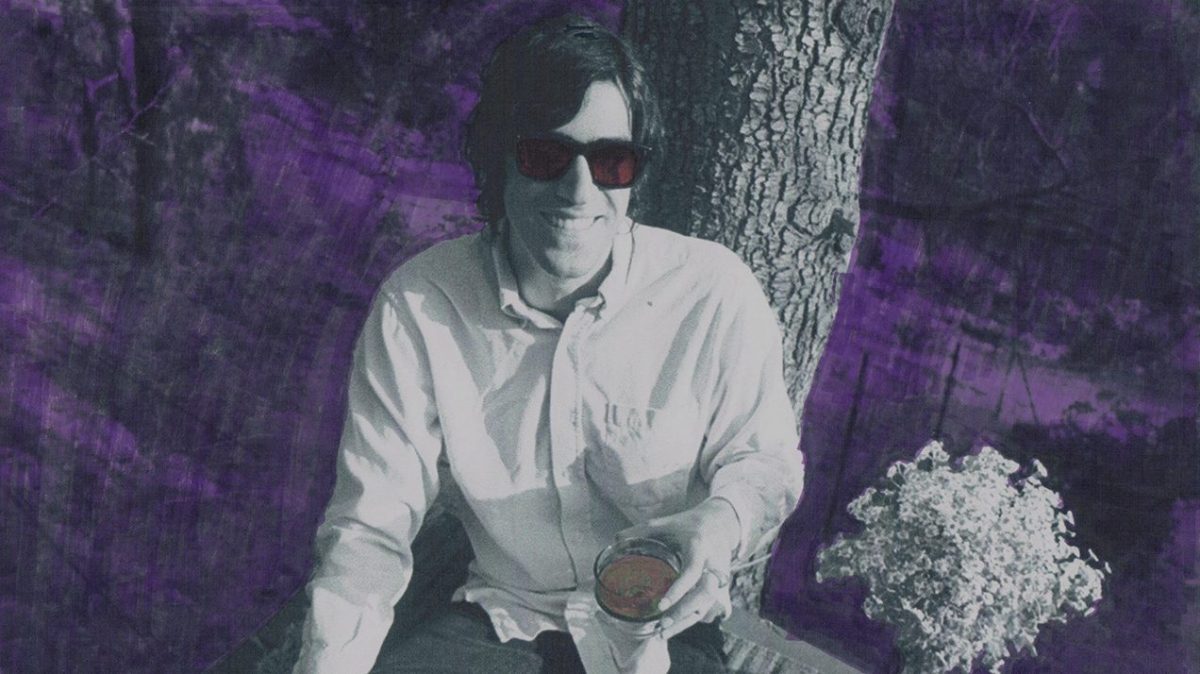 Since making his mark with LA’s Allah-Las as a songwriter and guitarist, Pedrum Siadatian has ventured out on his own with his solo work as PAINT, Getintothis’ Claire Cook tells us more.

The title of this new piece was inspired by a trip Siedatian took to Bali, where he was “struck by the juxtaposition of tourists seeking either Instagram enlightenment or Vegas-like debauchery”.

Nodding to Siadatian’s Iranian heritage, the first single from the album Ta Fardah (Til Tomorrow) is sung in Farsi, and channels “70’s Persian funk melodrama”. The single is accompanied by a video that was crafted in quarantine, and follows a man falling in love with a TSA agent, complete with a homemade metal detector.

With this extra talent on board, Siadatian was free to branch out stylistically, with production that is a move away from PAINT’s debut work, taking inspiration from 80’s/90’s art-rock to inject Spiritual Vegas with “newfound energy”.