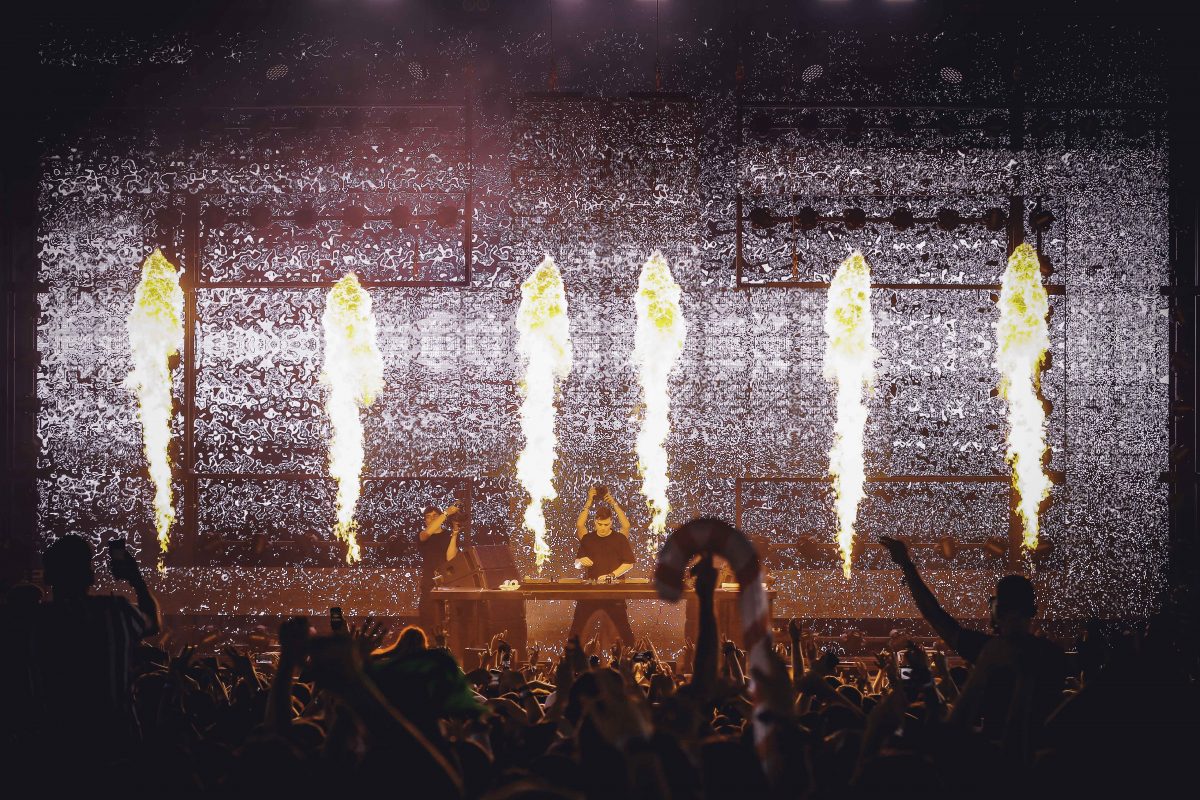 With the news that Creamfields has announced the first batch of acts for the 2021 iteration of the festival, here’s Getintothis’ Max Richardson with the details.

Creamfields, the festival of choice for many lovers of dance music up and down the country, has announced the first details of next year’s festival – and it’s looking like electronic music fans are in for a treat.

We’ve been utterly spoilt for choice from the festival’s announcement of first-wave acts, with big names such as deadmau5, Carl Cox, and Martin Garrix amongst the names sure to be topping the bill.

deadmau5 had previously performed at Creamfields back in 2019, bringing his Cube V3 live show to the festival as part of the selection of the arc stage.

Of course, legendary DJ Carl Cox is also no stranger to the festival, and is a fairly safe bet to be found somewhere amongst the bill most years – always giving the crowd a silky smooth mix.

Creamfields is set to return next August, 2021 – on the bank holiday weekend spanning from the 26th to the 29th.

The listed names are just the tip of the iceberg for the festival, which also includes acts like Above & Beyond, Timmy Trumpet and Andy C – possibly just about as diverse of a bill as can be imagined for an electronic festival.

RAM Records‘ own Andy C is responsible for some legendary drum and bass records, contrasting with the crystaline electronica of Above & Beyond and the mainstream electro house grooves of Timmy Trumpet.

Promoters Cream are a legendary name in the UK electronic music scene, having nurtured the festival up to the unquestionable reputation it holds among the dance world today.

Cream promise to pull all the stops out for the 2021 festival, and are boasting that over 300 performances will be held over the weekend.

There’s no doubt that Creamfields is the premier name in UK dance festivals, consistently boasting an amazingly diverse roster of artists ranging from four-on-the-floor house straight through to drum and bass.

The full first-wave of acts for Creamfields 2021 includes:

Tickets for Creamfields 2021 are now on sale.