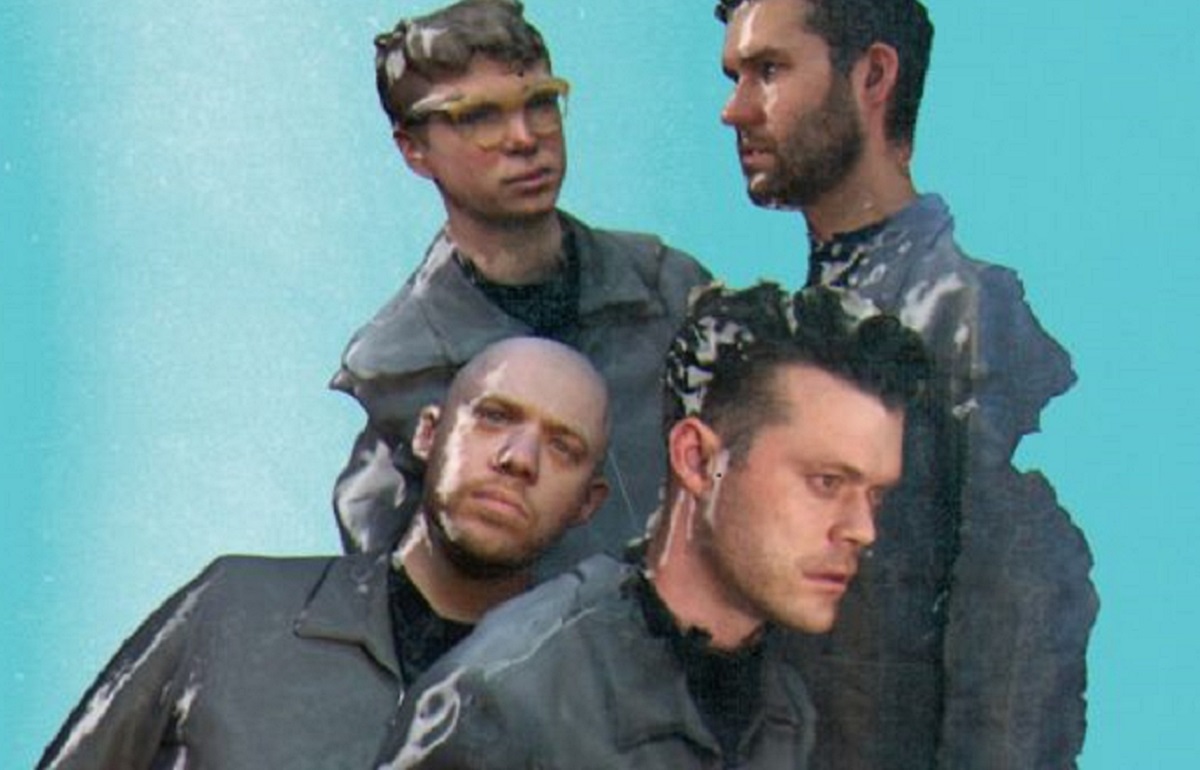 Ahead of the release of album number five, it’s seems to perfect time to assess the best of Everything Everything, Getintothis’ Steven Doherty picks out the highest points.

Critically-acclaimed, Mercury Music Prize shortlisted and Ivor Novello Award nominated Everything Everything are something of an anomaly in this always-evolving music business.

They have never had the massive single, the bursting-onto-the-scene debut or the proper breakthrough album which took them into the mainstream, which they will then spend the rest of their career being unfairly compared to.

Instead, they have released four well-received, high-quality records, each one taking them up the ladder bit by bit, the venues played getting bigger incrementally on each corresponding tour.

This has allowed them the freedom to make the music they want to make, with seemingly little commercial pressures or constraints.

The debut album Man Alive was slightly criticised on release as being somewhat incomprehensible, frontman Jonathan Higgs’ vocal is never the easiest to crack, and they try to cram in a lot of words in a short space, and with their relative inexperience, some of the message got lost in the music.

But they soon rectified this and came up with their most accessible work to date, 2013’s Arc, featuring their most successful single to date chart-wise, in fact their only Top 40 single to date Cough Cough, it’s a work of almost pure uncomplicatedness, if a little more sombre than the first record.

Their obtuseness, albeit in a more confident, refined manner, came back in abundance if you look past the obvious singles (and those that should have been) from album number three, Get To Heaven, on such tracks as The Wheel (Is Turning Now) and Fortune 500, it feels like a step back to the confusion of the debut.

Their best, most coherent and complete work to date, 2017’s A Fever Dream is the perfect mix of the obscure and the purer pop elements, mixing the two successfully on most of the record’s tracks.

Manchester’s best new bands for 2020; the new generation of great acts from the city

Which brings us to what comes next.

Will they finally sell-out their uniqueness in search of the hits?

Judging by the three songs that we’ve heard from the upcoming Re-Animator, the answer to that is a resounding no.

They seem to be following the same gorgeous baffling path that could only be Everything Everything.

So, ahead of the new album, a little peek back to their finest moments in a career littered with them.

In between Get To Heaven and A Fever Dream, they came up with this pearler.

The track was specially commissioned by BT Sport to be the theme tune for their football coverage, which would account for it’s more commercial pop nature.

It loses nothing in the pre-determined premise, it is still very much reminiscent of their very essence.

Fun fact, once BT Sport had had enough of EE singing this, they then used a version of the same song which was done by long-time Getintothis’ favourites Haarm.

The album’s most simply euphoric moment.

It’s elated screaming one-word chorus, backed by a stomping backdrop, made it an obvious choice for the second single, after Can’t Do.

Where it all started, the opener on the debut record.

They described it at the time as a “sort of R and B pastiche style” and it has definitely a slicker, more soulful aspect to it than their usual choppier style.

Played less live these days, it gets a massive reception when they do play it, especially the silky drop just before the chorus kicks in.

When they were nominated for the Mercury Music Prize for A Fever Dream, this is the track they chose to play at the awards do, it being the album’s opener.

The title comes from a series of political murders carried out in Hitler’s Germany and the lyrics draw parallels between this and the rise of the right wing in modern times.

Sadly getting more relevant by the week.

The one-note beat, the rapped lyrics, the use of other voices repeating the title until the absolute beast of an almost old skool rave chorus kicks in.

Heaven only knows how this wasn’t massive.

Their musical reaction to Brexit, putting themselves in the mind-set of a Leave voter.

“I don’t want your cake, I never ate it anyway.”

Another massive chorus comes out of nowhere, huge guitars take precedence here rather than the usual synth based electronica.

The band’s second single, unbelievably only reaching number 129 in the charts.

If you can keep your feet still over that intro, you are a better person than I.

The jauntiest song on the debut, and to this day a massive live favourite, the almost flamenco “come back as something organic” part is the highlight of many a EE gig.

This was the moment that, for me at least, makes this album stand out as something special.

It’s an extraordinary piece of vocal and lyrical dexterity, against an icy-cold minimal backdrop, proving less can be more.

That repeated line builds and builds towards the glorious pay-off.

“Just give me this one night, just one night to feel that I might be on the right path.”

Think this will be the strangest choice to many in this line-up, it doesn’t feel particularly well-loved, and they no longer play it live.

There’s just something about it’s simplicity, it’s bombastic nature that sets it apart.

There’s so much going on within these few minutes, more good ideas than some bands have in their whole careers.

Like a modern Bohemian Rhapsody, sounding like three different songs being played at the same time, the beat behind this keeping it somehow together.

I defy you to listen to it without feeling breathless by the end.