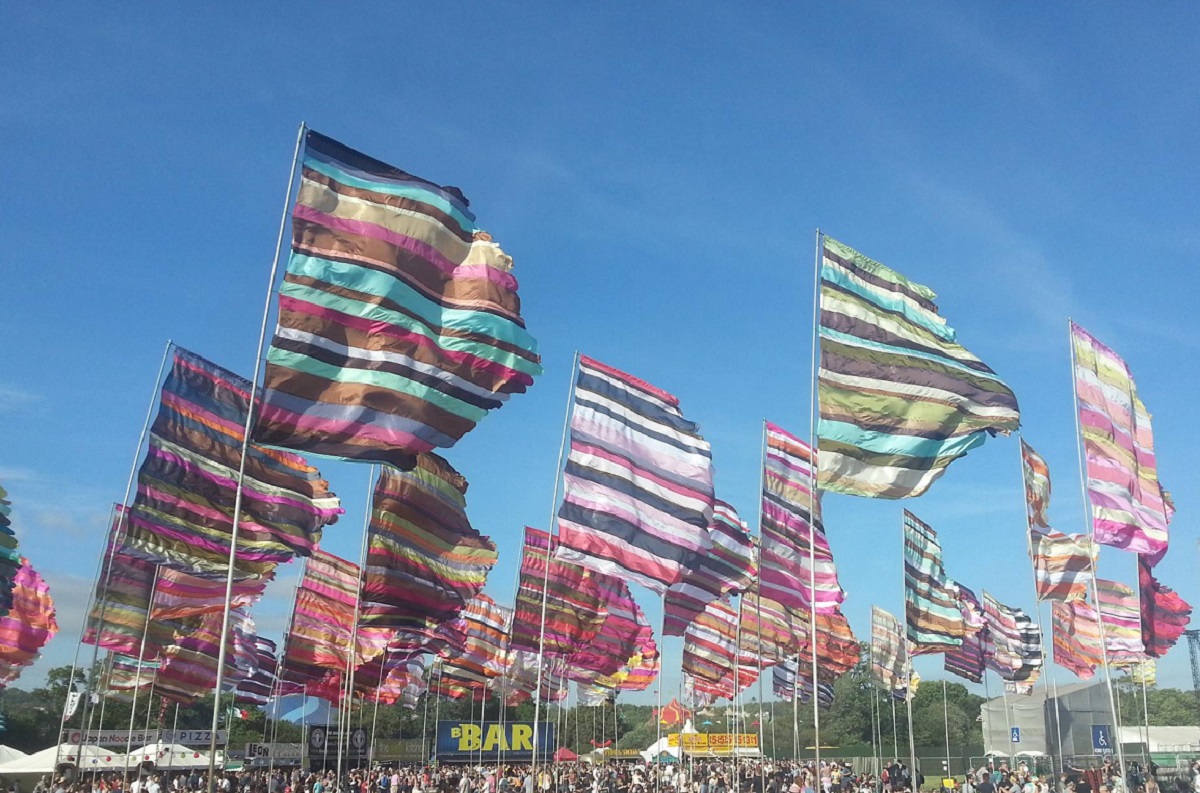 The UK’s most iconic music festival raises the spectre of permanently ending. Getintothis’ Will Neville reports on fears for its future.

Glastonbury was forced to cancel what was planned to be its fiftieth anniversary event this year due to the COVID-19 outbreak.

The festival should be taking place in 2021, when it will actually be a half century since the first festival under the Glastonbury name and not just on the Worthy Farm site.

However, organisers Michael Eavis and daughter Emily have said that there is the potential of bankruptcy if this 2021 event has to be cancelled also.

The current plan is to move as much of the intended 2020 line-up, which included Paul McCartney, Kendrick Lamar, Noel Gallagher and Pet Shop Boys, back a year, while adding in other things already being looked at for 2021 to make a “double celebration”, according to Emily.

“We’re trying to transfer lots of the ideas and lots of the plans that we had to next year and in terms of areas I think we’re in a really good place”, she said.

She added, “Because we’re rolling two festivals together for 2021, we’ve got a hell of a lot of surprises and things that we were planning for the fiftieth, and I think we’re going to try and get those things going for next year”

“So logistically it’s a little bit complicated, because we’d already pencilled in many, many of the acts for 2021. It was one of those very unusual years where we were quite far ahead – two years ahead on the line-up”.

Michael addressed the financial fears by saying “We haven’t got unlimited resources”, stating that there are sufficient finances in the coffers to cope with just the one cancellation, including having to keep to its pledges to charity.

Like everyone at Getintothis, Michael hopes that the 2021 festival can run as normal, but there remains much uncertainty about the long-term impact of coronavirus.

He said, “We have to run next year, otherwise we would seriously go bankrupt. It has to happen for us, we have to carry on. Otherwise it will be curtains. I don’t think we could wait another year”

Amidst the doom and gloom, plans are being made to ensure that a second cancellation is not required, with four separate contingency plans in place in case the virus is still a serious issue next year.

Emily added, “We’ve navigated choppy waters so many times. This festival has always evolved and found ways to survive, and I’m confident that we will again.”

More broadly, the Eavises are calling for more governmental support to mitigate against the live music business in the UK facing ruin, such as local authorities paying back licence fees for events that have had to be cancelled this year.

Emily continued, “The UK government is going to need to step up and support the British arts more broadly. This country’s venues, theatres, festivals, performers and crew bring so much to this country financially and culturally, but they need support now.

Otherwise, I think we face the very real possibility of so many aspects of our culture disappearing forever”.