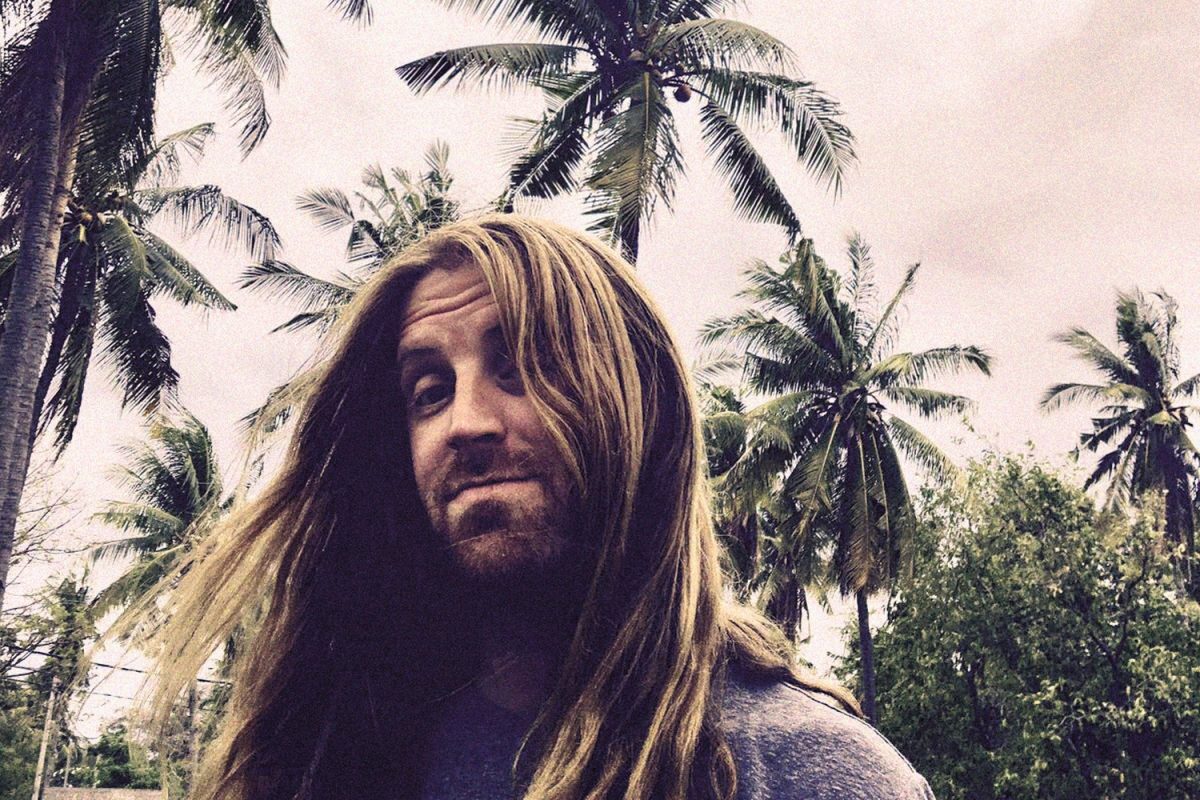 The Coral’s Ian Skelly kicks off his solo project with Captain Caveman, Getintothis’ Lewis Ridley has the exclusive.

Founder and drummer in the fabled Liverpool outfit The Coral – he has released Captain Caveman as the lead single from a brand new solo album.

Skelly says: “It came from an instrumental that Phil had figured out, so I threw some tongue-in-cheek, bubble-gum lyrics on it.

“It’s inspired by a mate of The Coral’s, Steve Adj, who’d be messing around in hotel rooms on tour, churning out these daft ‘dooby-dah’ songs. It’s like going back to being a kid.”

A New Song for a Nice Sunny Day. Captain Caveman –

A founder member of The Coral, releasing eight studio albums since their self-titled debut album in 2002, Skelly released his first solo album, Cut From A Star in 2012.