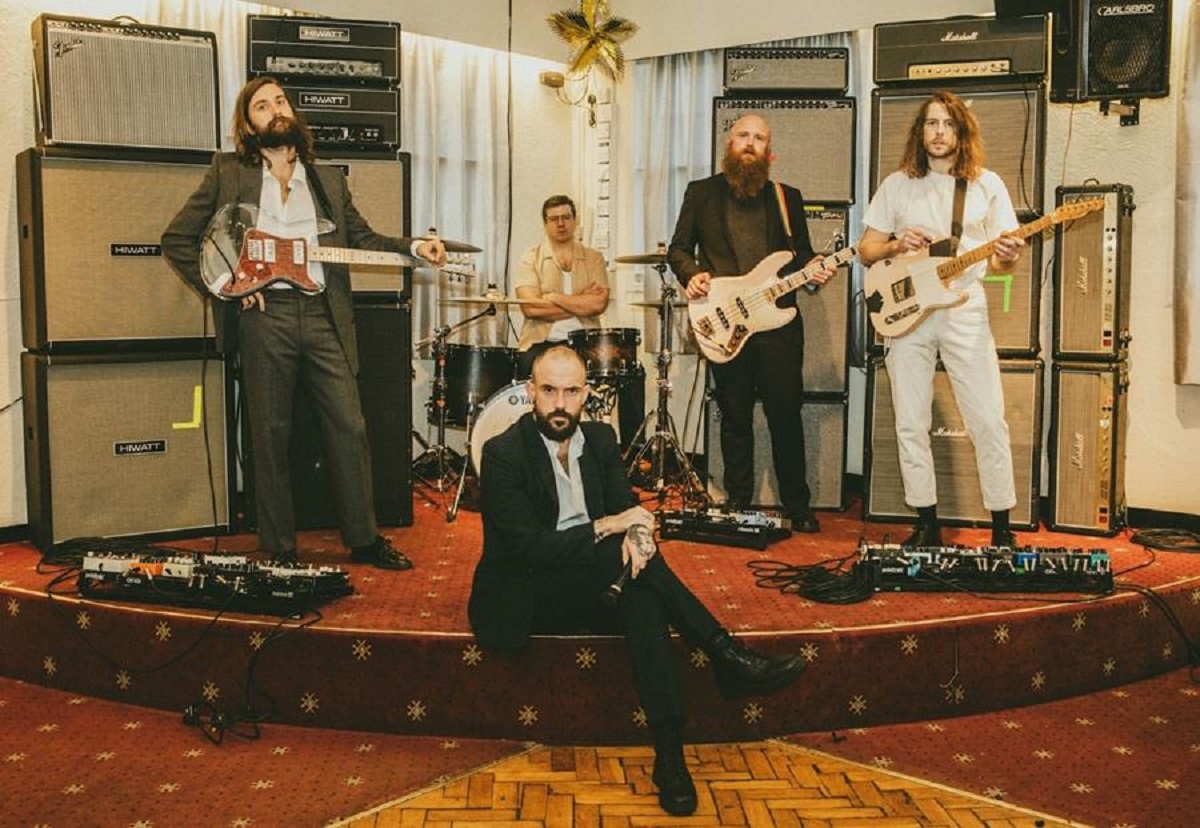 IDLES release details of surely what will prove to be one of the albums of 2020 and Getintothis’ Steven Doherty is already counting down the days.

IDLES have finally announced details of their third album, the long-awaited follow-up to 2018’s Mercury Music Prize nominated Joy As An Act Of Resistance.

And following the release of the first single Mr.Motivator last month, the second taster from the record, the already live favourite Grounds is available now ahead of the long player’s release.

They have put the release back a couple of weeks from it’s original date, in order to give themselves extra time to bring out more singles before the album arrives.

“It’s the most IDLES we could be, I’ve got no doubt about this record.” says singer Joe Talbot.

Among the special guests on the album are Jenny Beth, David Yow from The Jesus Lizard and Bad Seeds’ Warren Ellis, who features on Grounds.

The single was premiered on the band’s Winter dates last year, and is a menacing call to arms, a grinding beat with the positive chorus, “Do you hear that thunder, that’s the sound of strength of numbers.”

War and Danke from the album were also played at their massive Alexandra Palace show last December.

The album is available for pre-order now, and bundles on the IDLES website also include the chance to watch the band play three live-stream shows over the August Bank Holiday weekend, when the band were due to play Leeds and Reading Festivals.