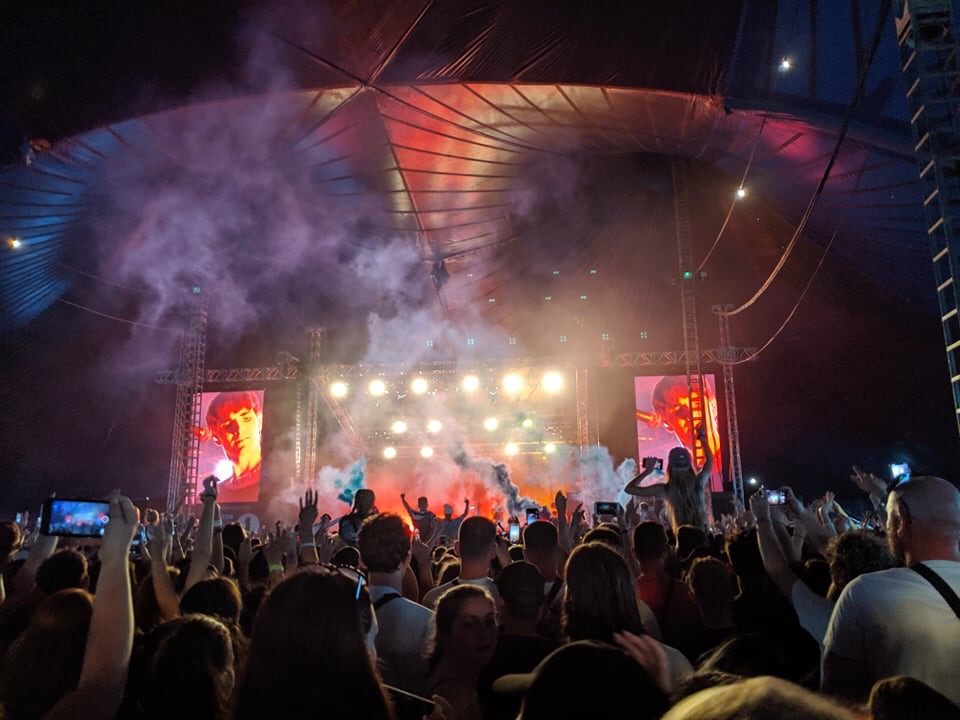 Entertainment giant Live Nation has backtracked on their controversial memo that was released last week, which suggested that artist playing its’ festivals next year will receive lower fees while taking on additional risks.

The memo made various proposal for changes to artist contracts once the live industry returns post-shutdown, focusing on gigs and festivals primarily.

The details of the document included a 20% cut in fees across the board and various changes to cancellation policies, which would result in an increased risk to artists financially.

The memo was particularly focused on the chances of a second wave of COVID-19, which would likely cause a further cancellation of shows.

Attal told Pollstar that the memo was only meant to be a starting point for discussions, claiming that changes had already been made based on the negative backlash that the memo received.

One of those changes is the removal of a particularly bold statement made in the cancellations section – that artists would have to pay promotors 200% of their fee if they cancelled without good reason.

Speaking on this statement, Attal commented: “In retrospect, [that]should not have been in there”.

He also added that, while guarantees may be lower in 2021, “clawback” clauses in agreements would see artists paid the same as in 2019 if 2021 festivals are successful. He insists they will be.

He stated: “All indicators I see are moving in a really strong direction”, adding that sales of those 2021 festival tickets that are already available are “very strong”.

He declared: “Live Nation will always be the artist-friendly company”.

“First and foremost, our job is to work for the artists, to branch into new territories, bring new business development to up-and-coming acts, and showcases for headliners to perform for huge, diverse audiences and develop new fans.

“These [festivals]take years to develop, and that’s our job. We are here to work for the artist. That’s it. We’ve been doing this for years, and it would be impossible without our great relationships with the artists”.

Commenting specifically on the memo, Attal said: “Our relations and negotiations can never be boiled down to one, single one-way document, that’s not reality.”

“We’ve gotten a lot of feedback from the artists. We’ve heard them loud and clear, we’ve revised it, we’ve gotten through it with them, and we’re already booking shows, with confirmed acts for 2021”.