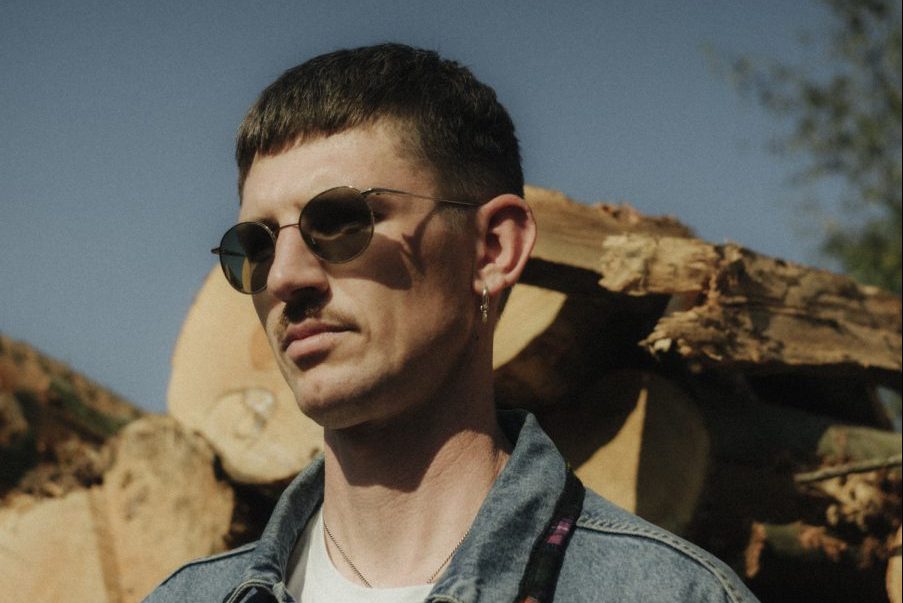 Romare, an alias for Archie Fairhurst, has been producing alternative electronic music since 2012, ranging from dancefloor-friendly tracks soaked in groove to downtempo experimental works.

Romare’s earlier works are largely crafted through the use of samples, making use of an eclectic palette of sound which is warped and distorted, into something new and entirely unique.

Home is set to continue along the same trajectory, making use of an eclectic range of sources including Irish folk and gospel records, while also utilising more instruments than have found in previous records.

Fairhurst is said to have used a range of eccentric instruments in the making of Home, including a toy drum set and a vintage organ found in a charity shop.

The Stone Roses: Spike Island – 30 years on from ‘the ugliest festival of all-time’ that inspired a generation

The previous work of Romare has achieved significant critical praise and radio attention – boasting support from an impressive range of DJs including Annie Mac and Lauren Laverne.

Home is set for release on July 31 via Ninja Tune, the label with which Romare has released his previous two full length studio albums; Love Songs: Part Two back in 2016 and 2015’s Projections.

This is an album that’s sure to take the electronic scene by storm, promising themes of identity and belonging delivered in what’s sure to be a gorgeous, eclectic soundscape.

Romare’s new album Home will be released via Ninja Tune on July 31.