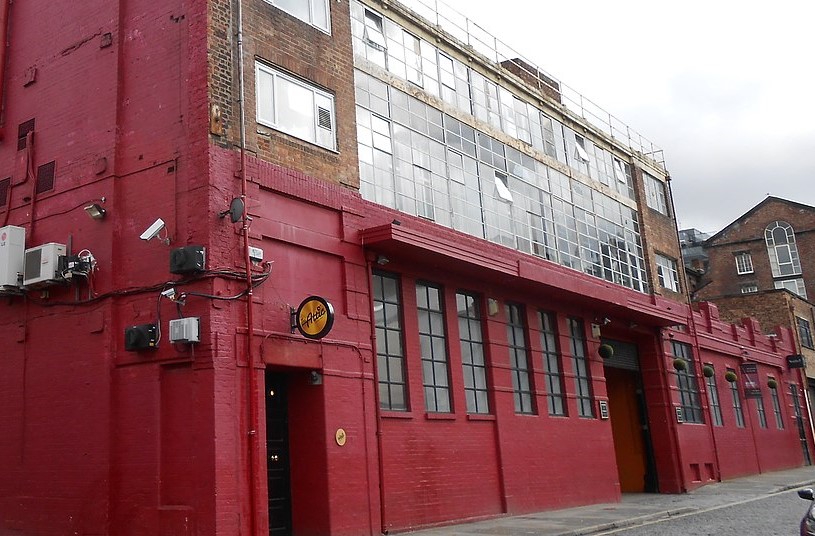 Big name musicians have joined the fight to save Liverpool’s famous studio and venue, Getintothis’ Lewis Ridley has the news on the Friends of Parr Street Studios.

Elbow’s Guy Garvey, Travis’ Andy Dunlop, PiL’s Jah Wobble and a host of other musicians and producers have joined the fight to save Liverpool’s world-renowned Parr Street Studios.

The city centre building that houses the studios and two venues is currently subject to a planning application by local contractor PJ Percival Construction which would see the existing buildings on 33-35 Parr Street being demolished.

But now a raft of international music names have stood in support of protecting the Grammy Award-winning studio facility which opened its doors in 1991.

A group called the Friends of Parr Street Studios has been established – which includes many of the musicians and producers voicing their support.

Elbow frontman Guy Garvey is one of those and has spoken passionately about the famous studio, saying: “Liverpool can’t lose this jewel. Parr Street has to be preserved. It’s one of the few precious cathedrals to music creation and production left.”

Meanwhile, Ian Broudie of the Lightning Seeds is on board and said: ““It’s a shame that a city like Liverpool, with it’s fabulous musical and artistic heritage, is so quick to throw away the jewels of its culture while they are still creating wonderful treasures and inspiring new generations.”

Modern Sky: “We tried to buy Parr Street Studios and refurbish it but were told it was too late”

They have submitted a formal application to council under the Localism Act of 2011 and Assets of Community Value (England) Regulations 2012.

Their objective is to allow a community-backed alternative bid to enable the studios to continue to promote Liverpool’s music scene. 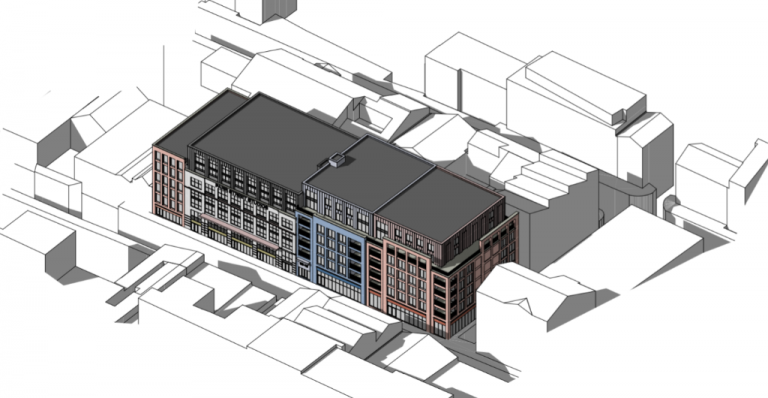 It has the support of the recently formed Liverpool City Region Music Board, which released this statement: “Parr Street Studios is a cherished and vital part of Liverpool’s music eco-system. Beyond that, it is a studio with global recognition and, as such, enhances Liverpool’s reputation as a music city.

“As part of Liverpool’s artistic history and legacy, studios are an essential part of our ecology and crucial to the continuing success and growth of Liverpool’s music sector.

“Parr Street Studios was purpose built. It is not something that can be replicated elsewhere. Beyond that, the internationally recognised brand of Parr Street is something that has taken 25 years to build. This would be destroyed overnight.

“There are many other buildings within the city that have undeniable cultural value and are protected as a result. Parr Street Studios should be recognised with the same importance.

“We are supporting the application by the Friends of Parr Street and want to work with the building’s owners to help find a solution that works for them, the city of Liverpool and our esteemed music community, as well as the global music business.

“It’s vital that we work to save what is a crucial part of the city’s musical legacy and its ongoing development as a world class UNESCO City of Music.”

The Music Producers Guild also released a statement, saying: “Parr Street is one of the most important recording studios in the UK, and a vital part of Liverpool’s cultural infrastructure.

“Losing one of Liverpool’s historic studios would not only reduce work opportunities for artists, producers and engineers, it would also cut off routes into the industry for the next generation.

“We urge the authorities to honour Liverpool’s unique musical heritage by doing everything in their power to allow Parr Street to continue as a studio.” 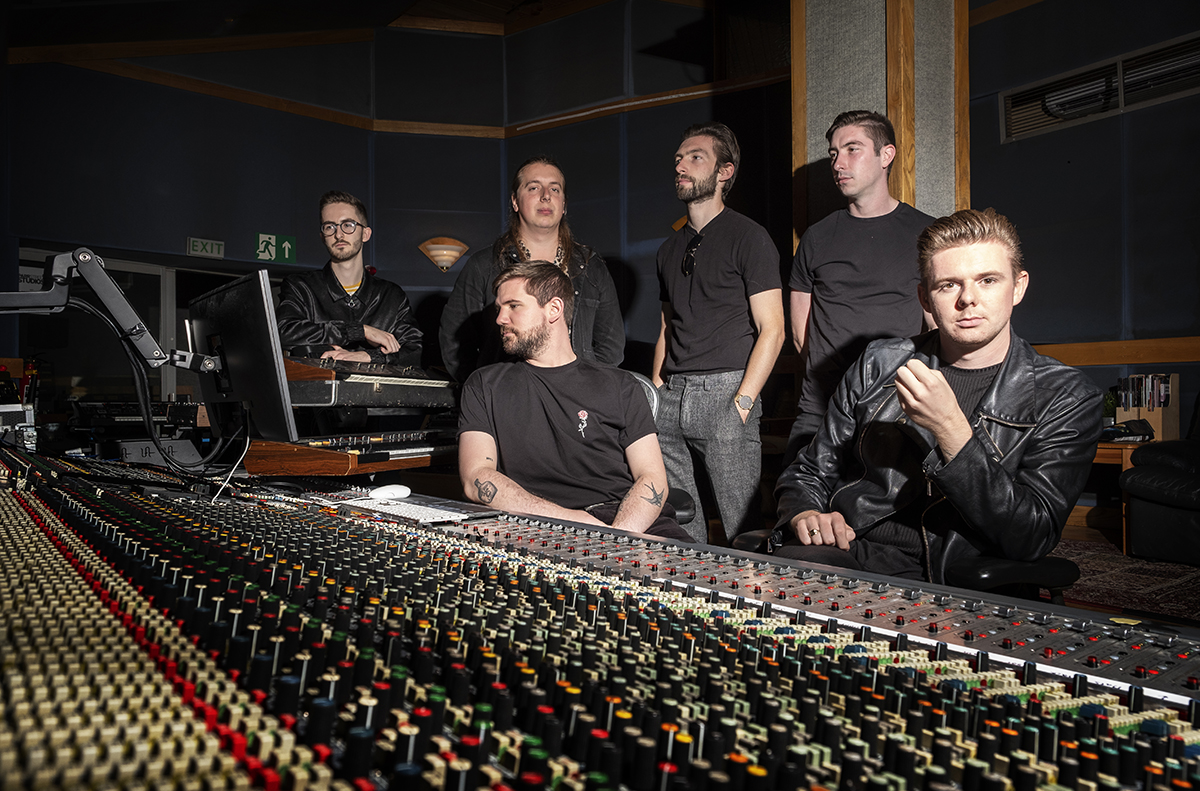 Parr Street Studios has been at the forefront of Liverpool’s rich recording history for more than 25 years with the likes of Echo & The Bunnymen (recording Ocean Rain, when the studio was named Amazon), Coldplay (Parachutes and Rush of Blood to the Head) and Black Sabbath (Forbidden) making records there.

In more recent times Doves, Paolo Nutini, Elbow and Gomez have all used the studio to produce albums in the Parr Street studios.

Pop phenomenons Drake, Justin Bieber and Rihanna have all dropped in to record at Parr Street Studios too. 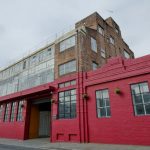 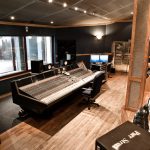 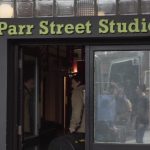 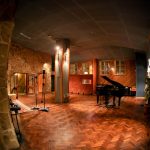