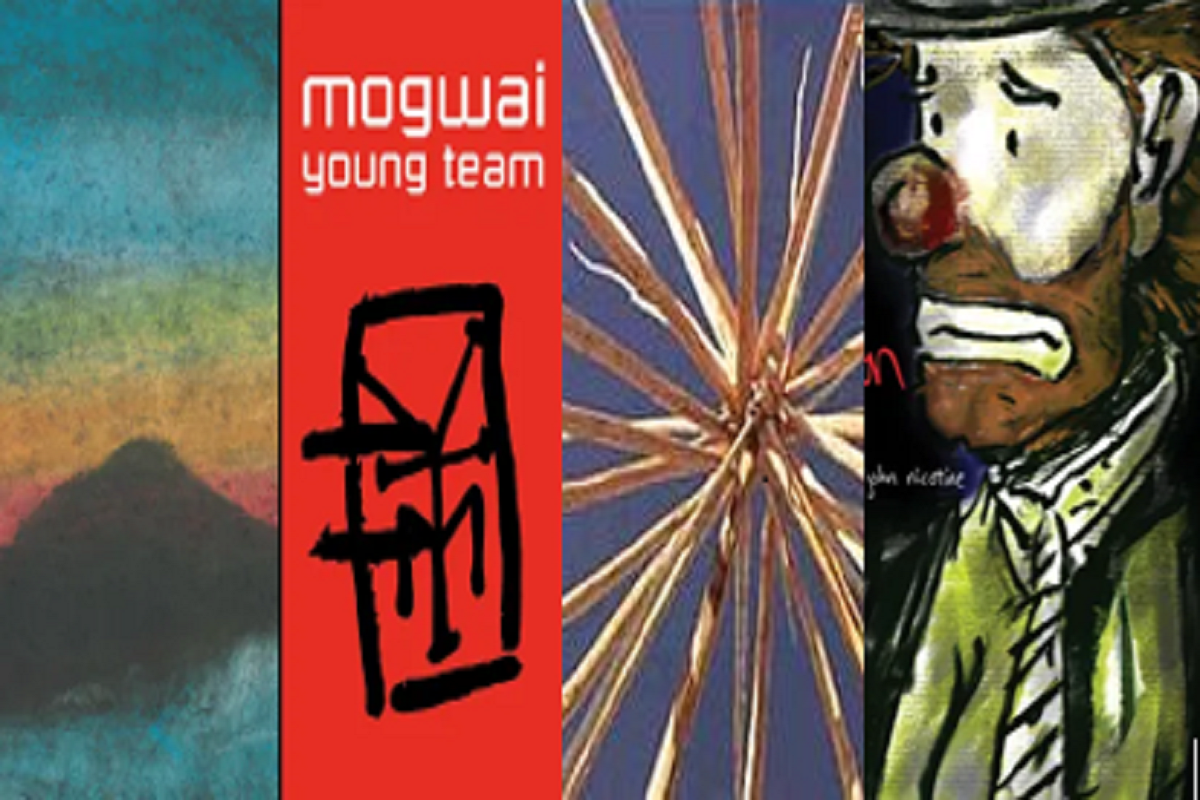 Having spent over 25 years as one of the UK’s leading independent record labels, Getintothis’ Stephen Birch looks into Chemikal Undergrounds’ incredible history and enduring legacy.

Much has been made of the cultural importance of Britpop on the UK’s musical landscape in the 1990s, yet despite the bravado and posturing of its leading acts and prominent labels, much more was happening outside of the gossip pages of the tabloids and Camden high street.

Creation, the label perhaps most affiliated to Britpop had taken its intoxication to extremes, had been swallowed up by Sony and was fraternising with the newly elected political elite; a long way from its heyday.

A void had been created that was too vast to fill, but plenty were attempting to create their own path.

Like most great ‘indie’ labels Chemikal Underground was a low budget operation in the early days.

Comprised of Emma Pollock, Paul Savage, Stewart Henderson and Alan Woodward, the band ultimately aimed to support themselves on a release-by -release basis.

However, fate was to shine on them in an unlikely manner.

The single caught the ever-welcoming ear of John Peel, who took to playing the single regularly on his Radio 1 show and this allowed the label to look beyond their own means.

It wasn’t long until a future Chemikal Underground release would light the blue touch paper and further allow expansion of the roster.

Bis had formed in High School and had made waves with their off-kilter pop and energetic live shows; the timing couldn’t have been better when they appeared on the label’s radar.

They released their debut E.P The Secret Vampire Soundtrack on Chemikal Underground in 1996.

Kandy Pop, the lead track from the E.P, got Radio 1 daytime play at a time when such things mattered and it wasn’t long before Top of the Pops was on the horizon.

One infamous, divisive performance later, Bis and the label had a minor hit on their hands.

A number 25 hit in fact, not to be sniffed at with the tight budget available.

Much was made at the time of the band being ‘unsigned’ and technically a one single deal wasn’t a singing as such of course, but from here, Chemikal Underground could really spread it’s wings.

Stewart Henderson, The Delgados bassist, reiterates this by saying in a interview with Scottish newspaper the Daily Record in 2014, that the single “catapulted us out of the kitchen and into the office. In a week we had gone from pressing 3000 CD singles to 30,000.”

This stroke of luck would lead to the golden years of the label; the cream of Scotland’s ever creative and expansive crop would sign up.

Mogwai released their first two albums of vast Post-Rock Young Team and Come On Die Young to huge critical acclaim before moving on to Matador and eventually starting their own label Rock Action.

Mogwai could be ferociously loud and achingly beautiful within what seemed like a heartbeat.

Having taken inspiration from the likes of Slint and Labradford, they produced mind-bending instrumentals that confounded expectation of the Post Rock blueprint – peppered with samples and dynamic shifts in tempo. 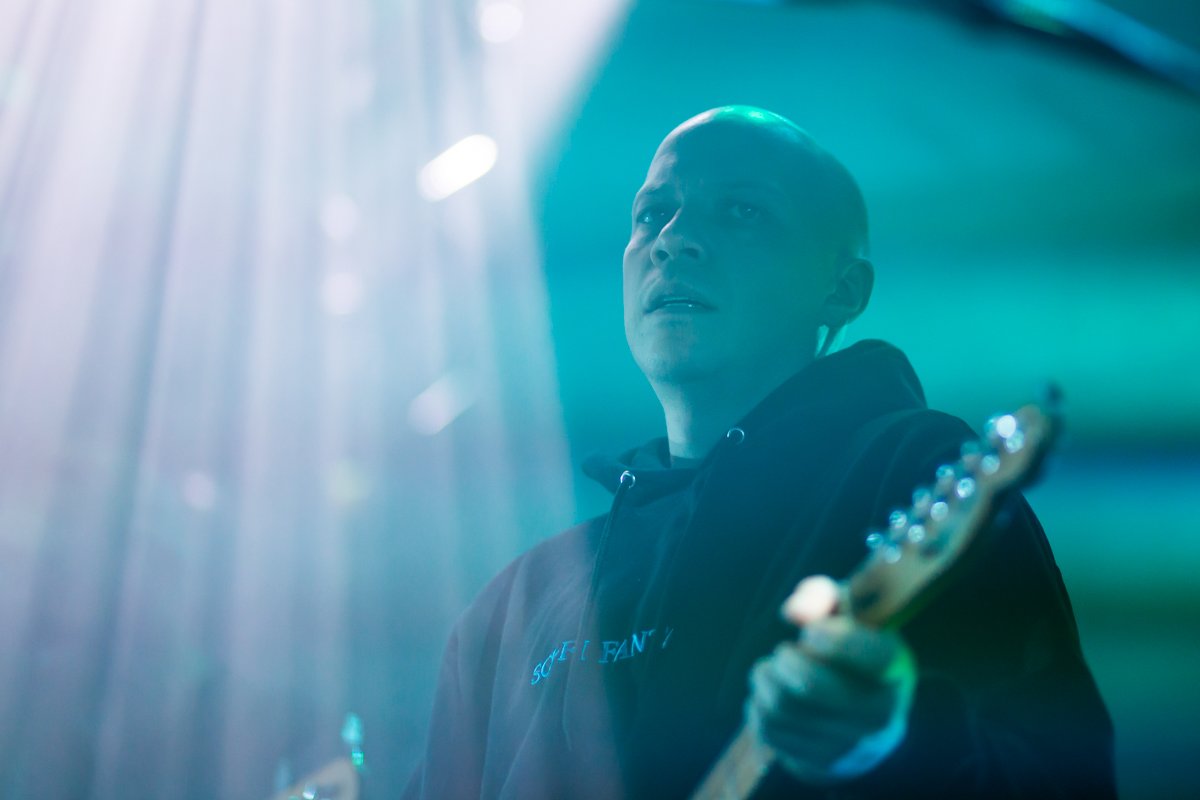 Arab Strap, made up of core members Aidan Moffat and Malcom Middleton, were another Chemikal Underground signing.

Another Peel favourite hailing from Falkirk, they chronicled the every day struggles of working class Scotland with often sparse electronic and acoustic soundtracks.

As the decade, century and millennium came to a close, a spin off label was launched to release one-off singles and E.PS, with bands not exclusive to Chemikal Underground, perhaps a nod to the labels’ roots.

Fukd ID was not the most successful of ventures, but it’s most prominent release was that of a little known New York band who would later become one of the most eminent Post Punk bands of the last 20 years.

Fukd ID #3 was the first release by Interpol, a limited 1000 disc run, that sold out soon after release and led the band, like Mogwai before them, to sign to Matador. The rest is history.

During this prolific period for Chemikal Underground, The Delgados managed to produce a run of albums that are up there with any from the late 90s/early 00s.

Next record Peleton was more experimental in nature, although not their most coherent of statements, it produced some of their most endearing and memorable songs.

From here, critical favourite The Great Eastern, their first with celebrated Producer Dave Fridmann (Mercury Rev/Flaming Lips) revels in it’s lush, cinematic production and took the career peak songs of Emma Pollock and Alan Woodward all the way to a Mercury Music Prize.

In 2005 however, The Delgados decided to call it a day as a band, but the decision was made early that this would not have any impact on any future Chemikal Underground releases.

The label continues to this day and as well as it’s continued remit to find the best of Scotland’s talent and bring it to a wider audience, still releases solo efforts from label mainstays such as Emma Pollock, Aidan Moffat and Malcolm Middleton.

When questioned about what makes Chemikal Underground such a special label to work within, Rick Anthony of The Phantom Band said: “They have been pretty good to us – which makes you feel like they know what they are doing and are in it for the right reasons.”

It was this sense of community and inclusiveness that allowed the creativity of its acts to flourish, not only adding to the pantheon of classic UK ‘indie’ labels, but resetting what it was for the ‘indie’ label to become.

It’s influence at a time when music was becoming a sideline to the circus of Britpop can’t be understated.