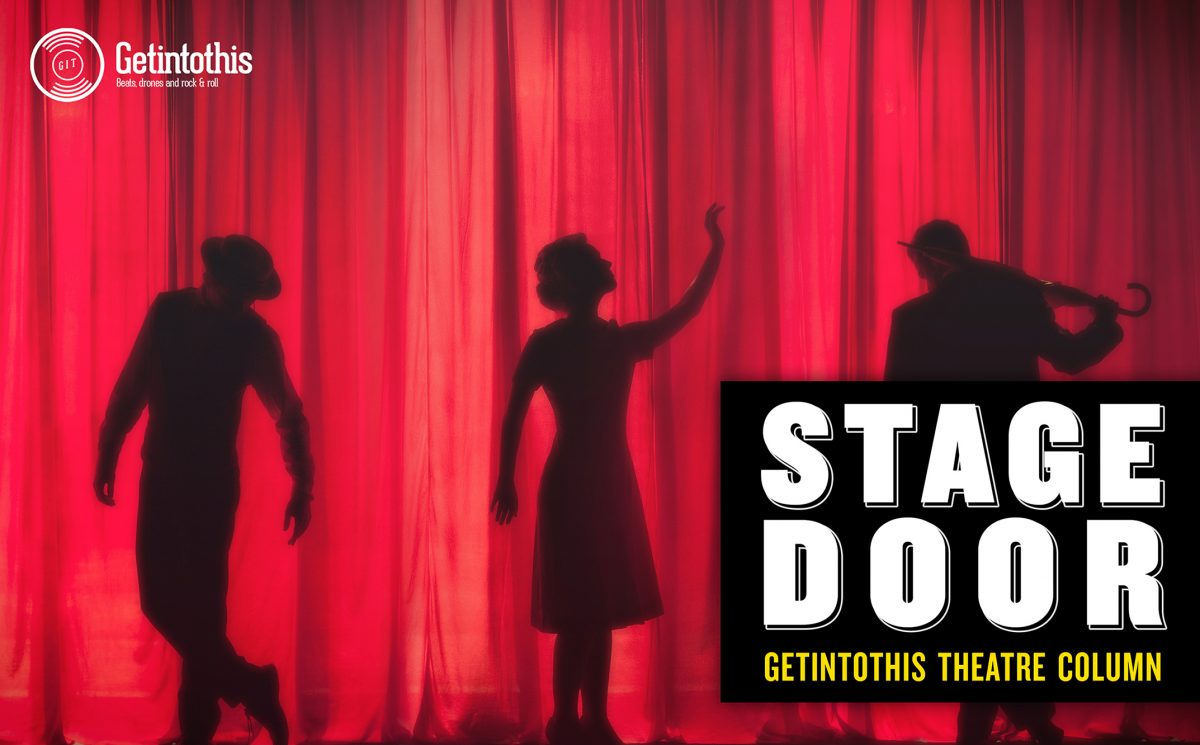 Gareth David-Lloyd has gone from Torchwood coffee boy to major theatre roles, Getintothis’ Ally Goodman caught up with him for an in-depth interview.

In last month’s column I presented a defense of / love letter to Amateur Theatre and all who sail in her based on my own acting journey.

But as well as treading the boards I’ve also been lucky enough to work alongside some amazing professional actors on screen.

So when the opportunity came up to interview some of them for Stage Door (whilst said doors remain firmly shut in real life) I knew exactly who I was going to reach out to first.

This month’s interview is with a Welsh actor who sci-fi fans will be very familiar with.

Gareth David-Lloyd burst on to our screens as Ianto Jones in the Doctor Who spinoff, Torchwood in 2006 and soon become a much-loved character with Whovians the world over.

So adored was Ianto in fact, there is a shrine in Cardiff city centre that fans set up in his honour, which is still visited by thousands each year (and has earned a very respectable 4 stars on Trip Advisor).

Recently Gareth has enjoyed acclaimed roles in everything from national theatre tours, to indie films, to best-selling video games.

I spoke with him during the lockdown to find out a bit more about some of the highlights of his journey on stage and beyond.

You performed in a lot of Welsh theatres during your studies before heading to the Rep College. What are some of your best memories from those early productions in your youth?

GDL: Playing Henry V in Monmouth Castle for Gwent Young Peoples Theatre will be a memory I will always cherish. I was 15 and it was when I fell in love with Shakespeare. I was incredibly lucky – there are not many actors who can say they have played a King in the building in which they were born (Henry V was born there not me).

Also, the Dolman Theatre in Newport and Blackwood Miners institute both provided years of invaluable experience. I was introduced to so many important practitioners and playwrights including Brecht, Tennessee Williams, R.C. Sheriff, Dylan Thomas and Emlyn Williams even before I’d left school. I passionately believe that those experiences helped me land a lot of roles in my professional career.

Is it true Neil Kinnock once sent you £250 to help fund your acting career? If so, how on earth did that come about?

GDL: It was the year after Henry V. I was lucky enough to play Macbeth at the same venue (Macbeth was not born there). He came to see it. A few years later when it was time to go to drama school I wrote to him on the off-chance he enjoyed my performance. Luckily he did (well he said he did).

You had a critically acclaimed run as Brick in Cat on a Hot Tin Roof at Theatr Clwyd a couple of years back. Clwyd is personally my favourite theatre to perform in – did you have a good experience there? 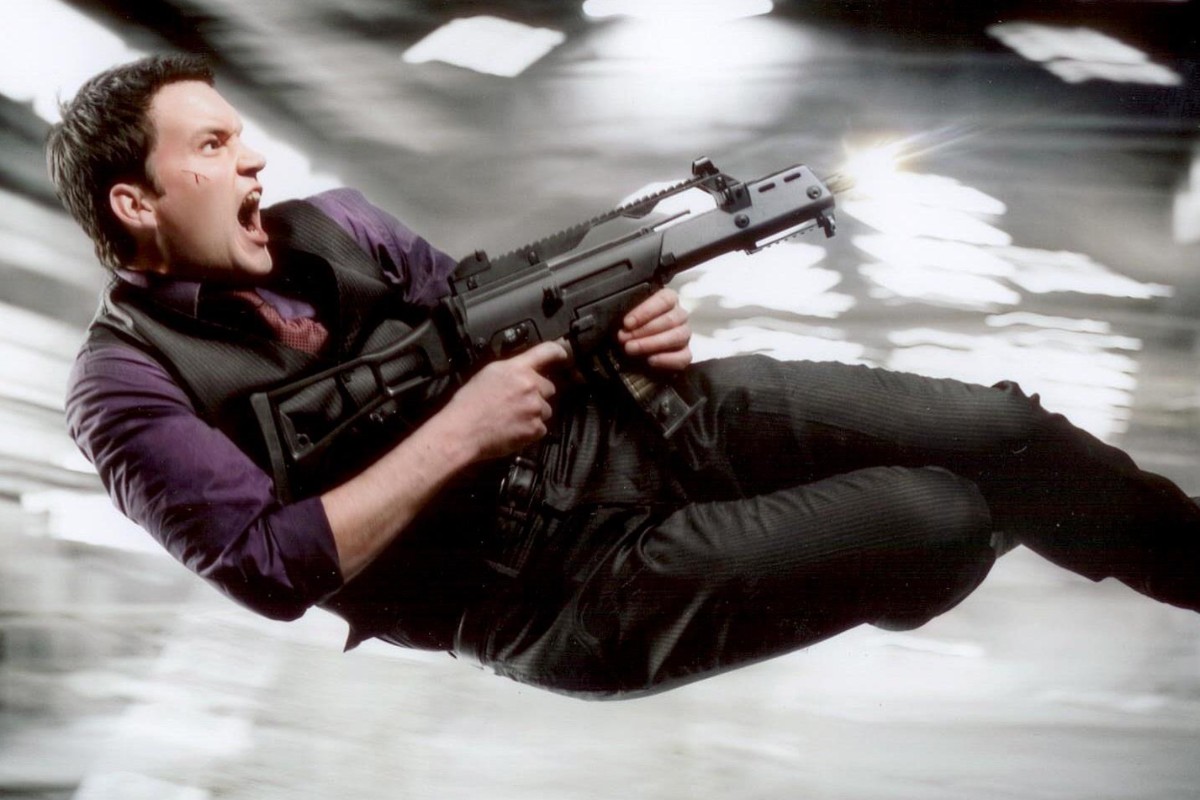 The Bill Kenwright production of Twelve Angry Men is another of your credits that reviewers loved. Had you seen the film before or do you try and avoid watching different versions of shows you’re in?

GDL: I hadn’t for that show, and I decided not to. Though that is not a strict rule. Sometimes others’ interpretations can unlock ideas, particularly if I’m having trouble making sense of a thing. I’d never copy a performance but sometimes the reading of one sentence or even a word can put you on the right track.

The theatre industry often speaks of the struggle to attract new audiences but when a familiar face from TV or film is in the lead it’ll often bring a sell-out. Have you had fans of Torchwood attend your shows who have said they perhaps weren’t regular theatre-goers?

GDL: I don’t think my name has ever sold a show out but it’s definitely helped introduce people to the theatre which can only be a good thing.

If you’ve just come off the back of a TV or film project, is it hard to adjust to acting on stage?

GDL: I started on stage and that’s where I’ll always feel most at home. So no, it’s a bit like riding a bike. It’s in my muscle memory. If anything adjusting for TV and film is more challenging because I’ve done less of it.

What was the last show you saw as a punter? Was it any good?

GDL: I think speaking publicly about something you didn’t like can be destructive. I mean who the fuck am I? I’m not a critic. But the last thing I saw I really enjoyed was the NTW/Royal Court production of On Bear Ridge by Ed Thomas.

You’ve lent your voice to a few video games during your career, most famously in Bioware’s Dragon Age series. Is the creative process of voicing those characters something you enjoy?

GDL: At first it terrified me. It’s a very different process that can take a great deal of time. There are some I’ve done where I have had no idea about what I was going to say or in what context until I got to the studio. But now I’ve had some experience I actually really enjoy the surgical attention to detail that has to be paid for everything to come together. And though sometimes you may walk into the first few sessions feeling a little blind, by the end of a two year recording process you know the character as well as your mum. 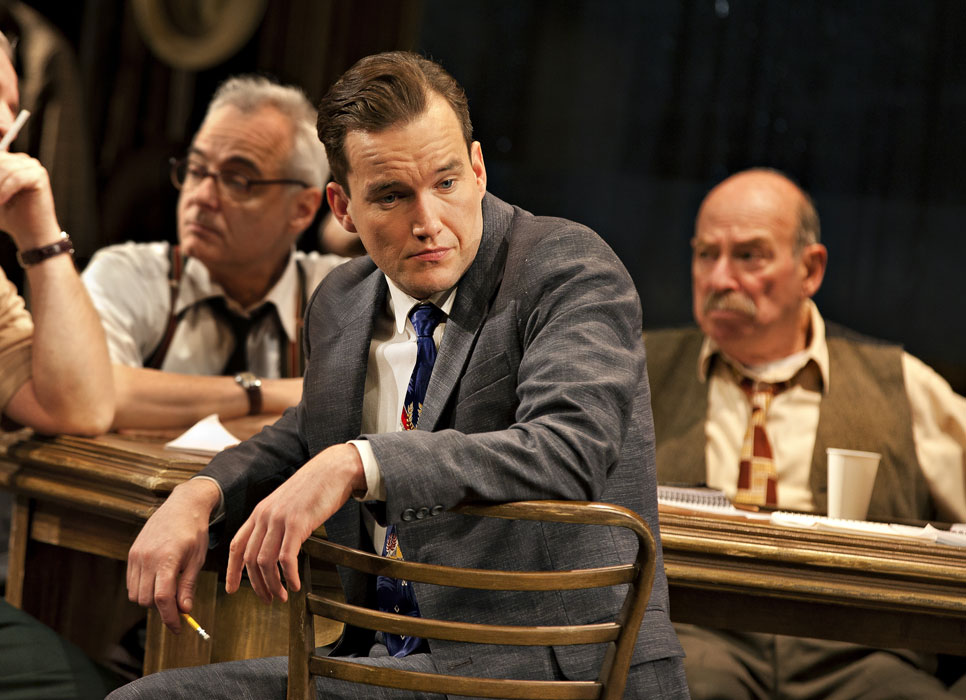 You’ve said before if you weren’t an actor, you’d try your hand at being a chef. Has lockdown given you the chance to hone your culinary skills?

GDL: My baking has come on leaps and bounds. My chilli’s as banging as ever.

Is there a stage role you’ve not had the chance to play yet that’s on your career ‘bucket list’?

GDL: I’d love another crack at Macbeth. This time on the professional stage. I think it’s one of the hardest Shakespearean roles to play because the change that happens to the character is so quick. It presents a challenge that has always really excited me – there is so much to win and so much to lose. 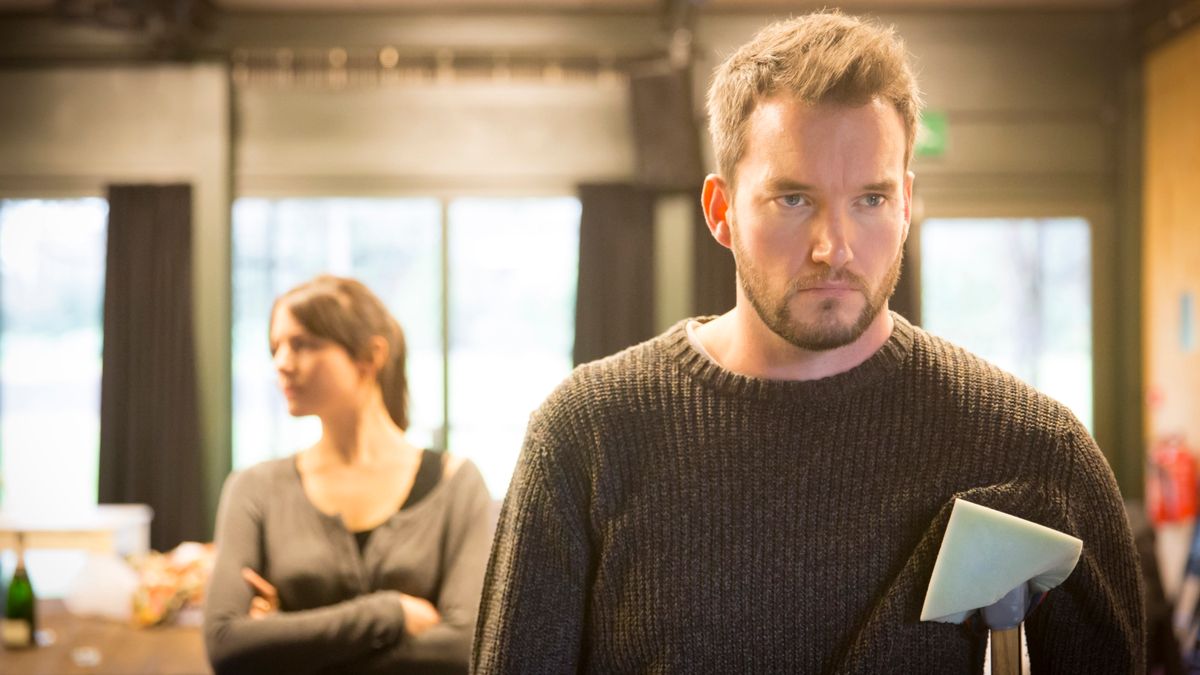 With thanks to AHA Talent: ahatalent.co.uk/actor/gareth-david-lloyd