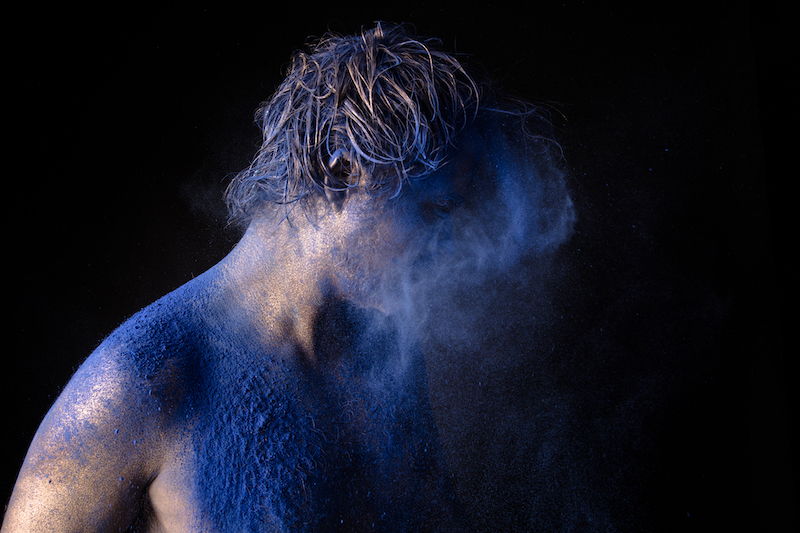 With the arrival of a new track from enigmatic producer Vessel, here’s Getintothis’ Max Richardson with the details.

The latest offering from Vessel, an alias for Bristol-based producer and composer Sebastian Gainsborough, comes as a rework of a track originally released all the way back in 2014.

Gainsborough, who also composes under his own name, is a frequent collaborator with the Liverpool-based Immix Ensemble, a group who produce consistently excellent interdisciplinary works defying genre.

Red Sex (Re-Strung) opens with an intense bed of dissonant strings, which quickly devolves into pure chaos as we’re introduced to the electronics of the track.

The track is a rearrangement of Red Sex, originally released on Vessel‘s 2014 LP Punish, Honey – yet rather than simply a VIP remix, this is seemingly a rework of the composition too, incorporating new elements in with the old.

Red Sex (Re-Strung) is a collaboration with celebrated violinist Rakhi Singh, founder of Manchester Collective, turning what was originally a standard work of alternative electronica into something a bit deeper, and more experimental.

This rework is a lot darker than the original track, with the dizzying array of sounds heard in the track almost reminiscent of the soundtrack to an indie horror film.

This is dark electronica at its best, clearly based on the skeleton of the original track but turning it into something entirely new.

Palpu promise new music is in the works for release later this year – and with the benchmark set so high following this initial work, it’s clear that big things should be expected.

Red Sex (Re-Strung) has been released as part of a compilation, Meantime, which aims to raise funds for the Black Lives Matter cause both in the US and the UK.

Meantime is available on Qu Junktions now from Bandcamp.