Icelandic gnarly cousins Minus are back, back, back, this year with their eagerly-anticipated The Great Northern Whalekill, but it’s not the music, but the cover which is causing quite a stir… 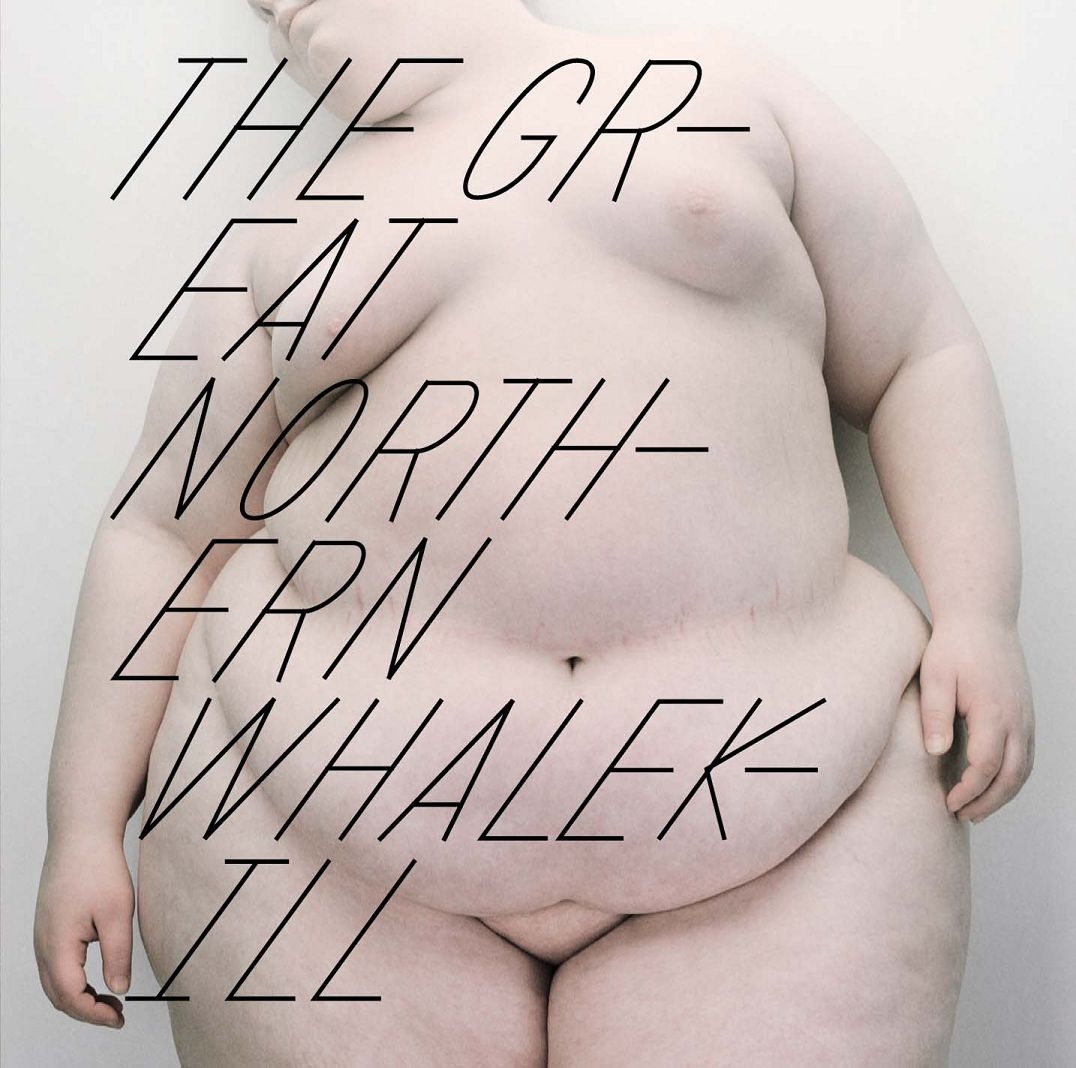 It kinda makes Hard-Fi’s ‘cover art is dead’ claim seem silly, doesn’t it.
The image of an eight-year-old boy, reminiscent of Jenny Saville’s paintings which adorned the Manics’ Holy Bible, has caused much controversy resulting in various shops refusing to display the case.
A statement from the band said: “The Great Northern Whalekill is a statement against the whaling situation in Iceland Ã¢ÂÂ while most of IcelandÃ¢ÂÂs people are also against whale killing, it is the minority in congress that are responsible for the atrocitiesÃ¢ÂÂ continuation. The title is also a sly nod to one of the actÃ¢ÂÂs key influences, Pantera, and their seminal album ‘The Great Southern Trendkill‘.”
Hard Rock Mag also asked the band about their chosen cover art:
Q) The cover and its aesthetics is quite special also, aren’t afraid of shocking some people by associating this title with the photo in the booklet and on the cover? You didn’t have any censorship problem because of the cover?
Minus: “Yes it has the duality of the title. We have never been afraid of shocking people but the cover isnÃÅœt just to shock people but to get people to think. People can see all kinds of things, they often see what they want to see. We break down the title in front of the cover so if you look closely you will get it. The cover is like a beautiful statue. You must look! We had censorship problems some of the big record stores didnÃÅœt want to put up a poster and Photobucket doesnÃÅœt allow us to have our cover on myspace. What a joke!”
The Great Northern Whalekill, recorded with Grammy-nominated Joe Baressi (Queens Of The Stone Age, Melvins, Tomahawk, The Jesus Lizard, Tool), is exactly what you would expect from Minus. Aggressive, melodic and unremittingly heavy.
From the anthemic closer of Ã¢ÂÂCats EyesÃ¢Â? to the bitter end, the album never lets up the pace or shows weakness. Kyuss, Motorhead, Black Flag – the influences are all there.
The Great Northern Whalekill is released March 3 on One Little Indian.
Listen