Our first trip to the festival in the heartland of metal – Getintothis gets supersonically gnarly.

Monotonix at Supersonic (I’d lower the volume if I were you). 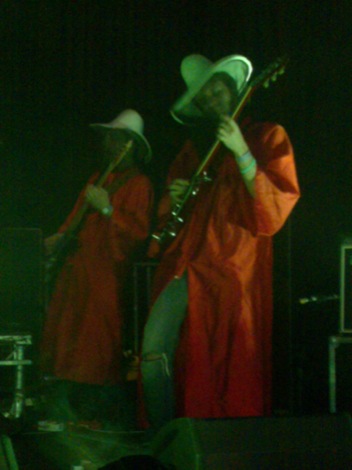 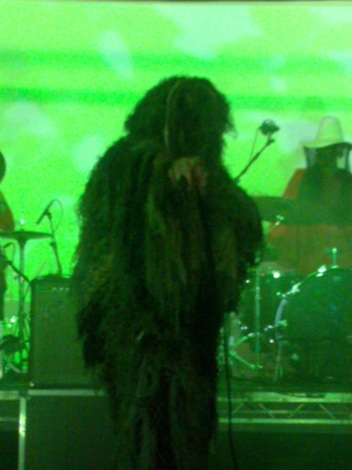