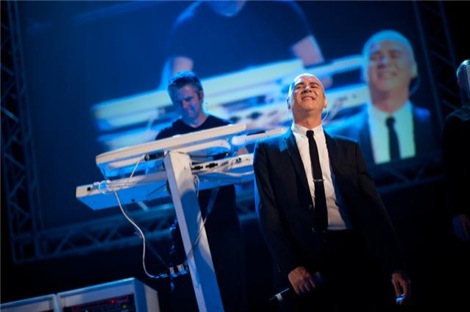 Back to the future.

Has the electro thing passed or are we back on that now?
Because someone should really take a punt on this lot. Forget MSTRKRFT. Forget Shy Child. Forget Justice. In fact forget everyone – this lot are ahead of the game.
Ok, so dodgy suits and baby girl dresses aren’t my thing, but blimey this lot make Nine Inch Nails seem watered down by comparison.
They’ve got lumping keyboard warhammers, wrecking ball beats and a call and response vocal action which makes the xx seem passe.
Apparently their new record is called Dare. And it has this song called Baby, Won’t You Donkey – it is rad.
Get involved in this lot – I’ve seen the future and it will be the Human League.
They don’t have a myspace YET. 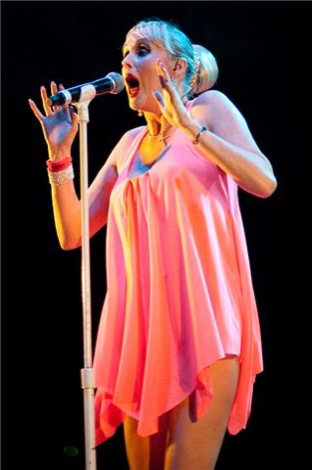