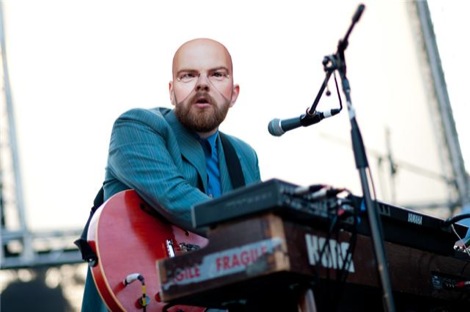 Let’s get this out of the way. I’ve been having casual sex with all four members of Wave Machines for the last 18 months. They all know the arrangement but we don’t talk about it.
Well, you can’t with your mouth full. BOOM. Tish.
Anyways. It’s important to divulge this information as I wouldn’t wish you to think there’s a jot of bias involved when I tell you Dubai Sound City got covered in Wave Machine penis glue yesterday. Like a Japanese rag mag Dubai opened itself up to the ways of The Force.
It was an exceptional performance. Not least from those giving their consent.
Like Alex DeLarge, in and out was the order of the day. Dispensing with their masks early doors they delivered the goods from the off.
Keep The Lights On slouched in the corner while a lethargic Filopino hooker made you feel at home, The Line worked things up to a steady frenzy and Wave If You’re Really There calmed you down while mopping up the explosive mess.
Teen Spirit simply Ron Jeremy-ed the entire festival.
But let’s forget the crap analogies, for this is a band that dictated that an entire city come worship at an open air bombed out church and listen to bands that they’d never heard before – and pay for the pleasure of doing so. No-one in Liverpool PAYS for food, let alone concerts. Everyone knows everyone.
But they paid, they played and they paid again. Yesterday Dubai did the same. And later again today, Dubai will willingly do it all over again.
But this time: harder, better and faster than ever before.
http://www.myspace.com/mywavemachine 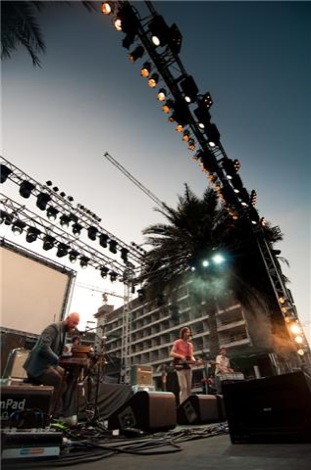 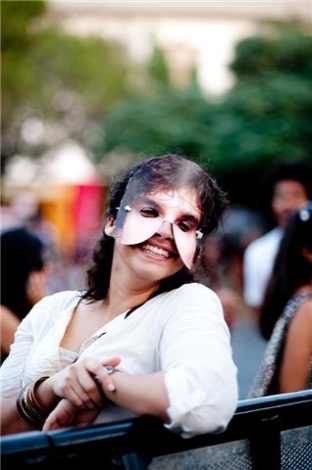