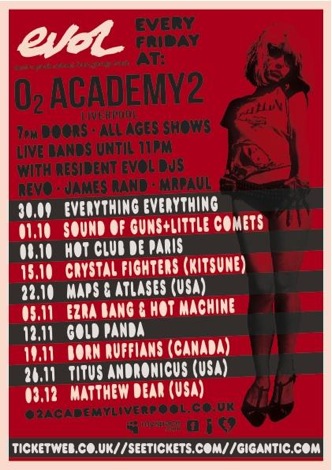 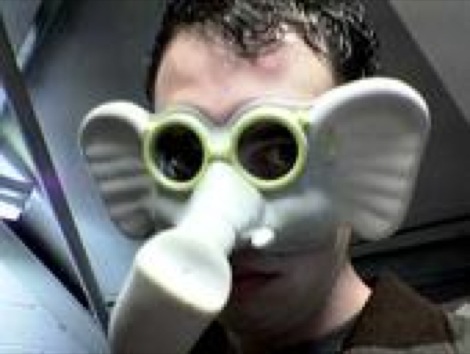 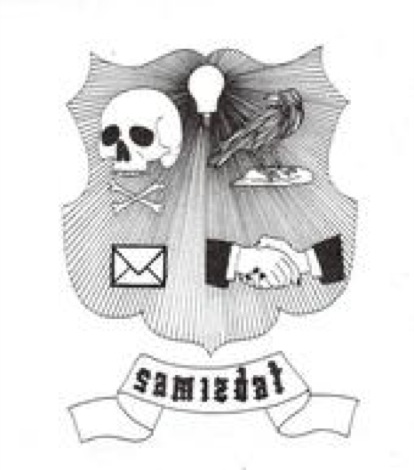 If you live in Liverpool or indeed the North West, chances are you’ve been entertained by this lot. No, not in that sense. In the sense they sit by the computers and jukeboxes 23/7 seeking out the hottest meat around the globe then cast their net and bring it to your nearest sweaty ashtry of a club so that your ears can hurt and your mind can be blown.
Most of the time they succeed.
Alt big-hitters HEALTH, Animal Collective, Deerhoof, Thank You Deerhunter and Black Lips have all graced their nights this year, while Liverpool Music Week, Liverpool Sound City, Dubai Sound City and all manner of on it events have been steered to an island called YAY by these guys.
Next year there’s a whole host of delights gracing their spruced up 2010 menus (check their links) but for now, here’s who the Liverpool Heads have enjoyed the mostest in 2009.