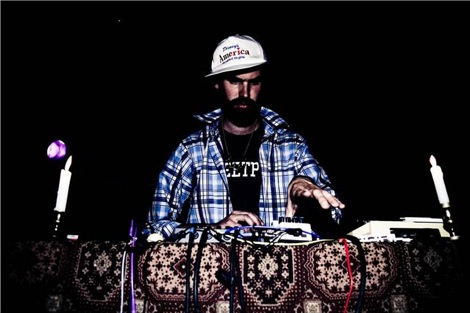 Randy and rural, Getintothis’ Amy Roberts, finds plenty of reasons to rummage in the White Hinterland.

Looking like the collided worlds of tough urban b-boys and ethereal forest damsels has been well and truly hammered through and brought on stage, White Hinterland break boundaries between the sublimely saccharine and the absolute outspoken drones of the unknown. 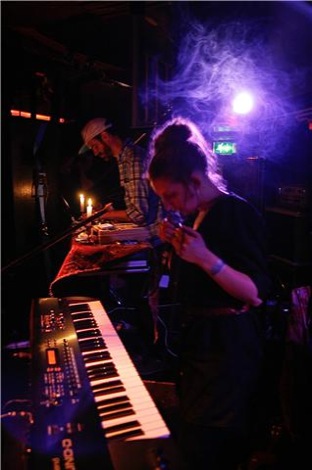 Layering up vocals into a pseudo-schizophrenic re-orchestration of expression which wailed out mere seconds earlier (ah, loop pedals!), vocalist Casey Dienel provides a vocal which is both divine but unpredictable and rogue.
Their set oozes with sexuality, so much so that when they invite the audience to ‘get a little bit closer’ to the stage, the sheer invite of such is enough to spasm the audience into total shock and awe. 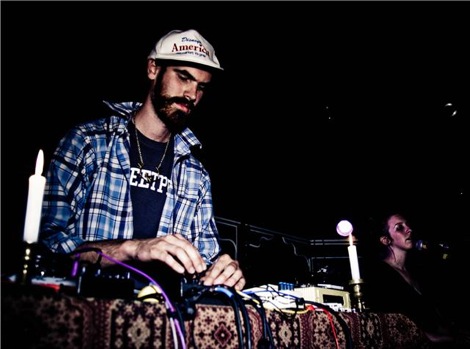 A finale cover version of My Love by the ready-randy Justin Timberlake secures a place forever in our hearts. LOVE.
Pictures by Michelle Roberts.