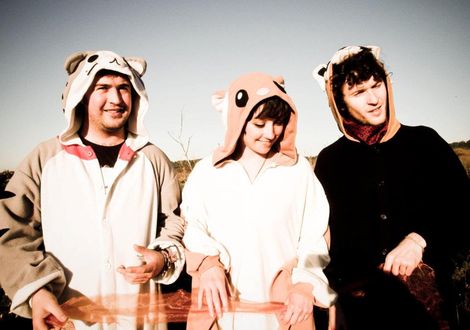 Getintothis receives a fair few demos. A fair few of them are woeful.
The very word, demo, in music is often a cop out for ‘we’re just testing the water with this tune as we’re not quite sure if it’s good enough.’ It usually isn’t.
This isn’t the case of Tea Club Records‘ Liverpool outfit Ratty Little Fingers. Their new offering, Pack II (Don’t Believe Your TV), is a miniature alluring delight.
From the slow reveal intro (you can almost hear the band reaching for the record button in hushed silence) to the echo-laden steely twinkling and Katy McGrath‘s distant vocal, Pack II lures you in demanding attention.
Cyclical with an oozing bass run beneath the constant guitar trickle and tom-tom action, this is the band’s best offering since last year’s Eat With Your Fingers EP.
More please. 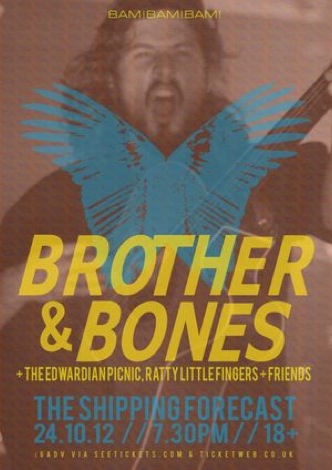