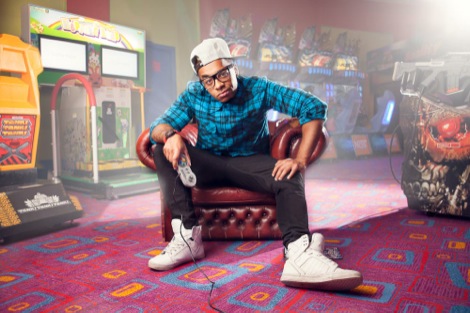 Esco Williams has teamed up with Getintothis today to premier his first promo video to debut single New Challenger.
The GIT Award 2012 nominee releases New Challenger, a characteristically punchy slice of nu-powered soul, on November 12 followed by a launch party on November 16 at a secret location. 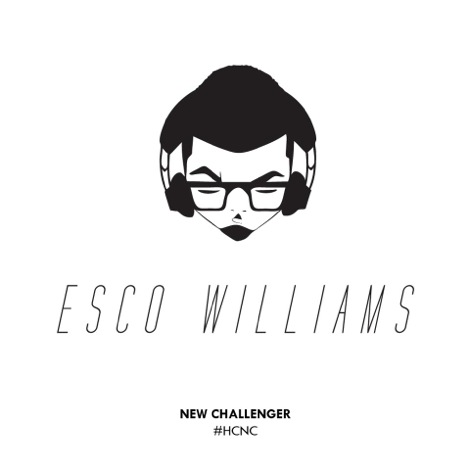