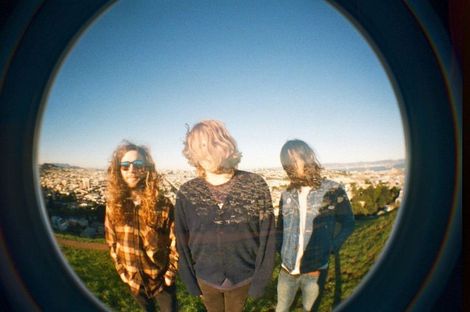 Liverpool International Festival of Psychedelia have announced their first wave of acts to perform at the Camp & Furnace for the two-day festival on September 27-28.
Ty Segall‘s new band Fuzz line up with GIT Award nominee’s Clinic, New York’s Psychic Ills and Chilean space cadets The Holydrug Couple.
The festival will also feature a stage curated by Trouble In Mind Records featuring all manner of psychedelic sub-culture, featuring music, art, film, performance and visuals from the cutting edge of today’s proponents of psych. 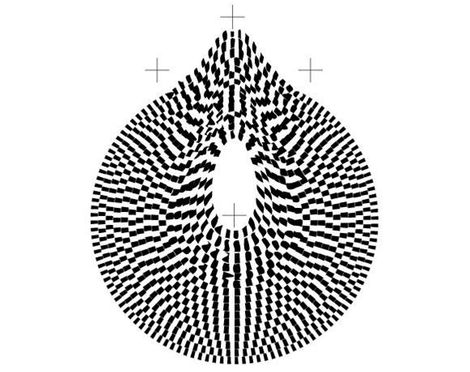