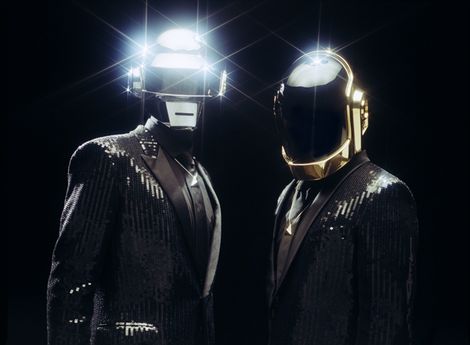 Daft Punk returned today with new album Random Access Memories and with it what promises to be the fastest selling album in UK history. Getintothis’ Stephanie Heneghan reflects on a masterclass in marketing and how this robotic duo satiated our appetite for electronic dreams.