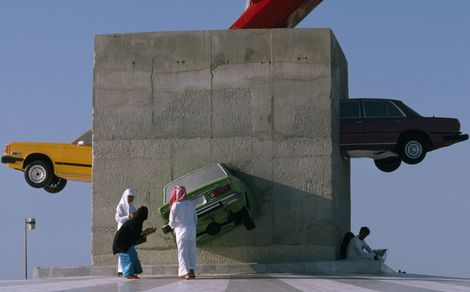 Liverpool radars on alert for Sugarmen – bringing balls and blistering melodies to a club near you.

Ripping it up and starting again takes balls.
And it takes extra courage when you’re young and the blood’s pumping to acknowledge that something’s not right and a fresh start is needed. Flogging a dead horse long after it’s stopped breathing is a mistake far too many young bands make. New beginnings are vital in music but it takes guts.
And that’s exactly what Sugarmen have. From the remains of several notable Liverpool music graves rises up this new blistering offering with the same spicy fury of their previous guises but pocketing a carefully crafted nous and refined ideology missing in their former incantations.
Melody and guitar-driven chops are still at the fore, but on early offering Slow Road, and fresh cut Circuit Queen (recorded specially for Eighties Vinyl), there’s a sizzling understated post-punk, dalliances with keys and a howling vocal spine.
Recent outings at Sound City caught the eye and support slots alongside buzz band Deap Vally and psych cats Night Beats shows radars on Merseyside are on alert.
Next up, Sugarmen support The Sundowners and Circles at the Zanzibar on Saturday. Promises to be hot and steamy. More details here.