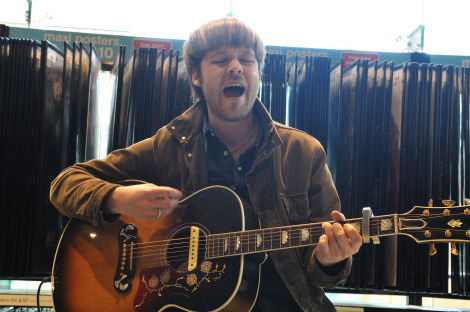 James Skelly plays a brief, but intimate set ahead of his O2 Academy gig on Saturday with his band The Intenders.

James Skelly treated Liverpool to a preview of his new work at a promo event for the release of the new album Love Undercover.
In the corner of the HMV in Liverpool One, accompanied by The Coral‘s Paul Duffy, James, in retiring mode played a laid back teaser ahead of his headliner set at the O2 Academy tomorrow including lead single (co-written with Paul Weller You’ve Got It All. 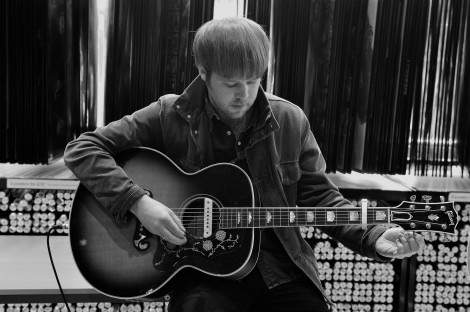 James Skelly tuning up at HMV Liverpool One 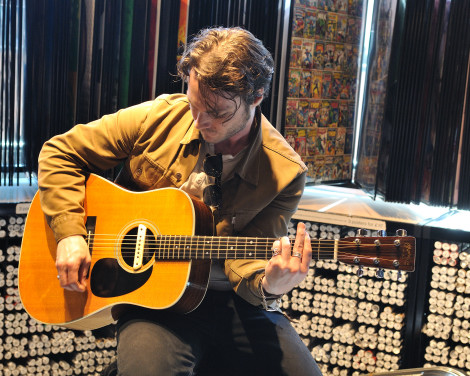 Paul Duffy in accompaniment with James Skelly at HMV Liverpool One
Pictures by Getintothis’ Gaz Jones
James Skelly & The Intenders: Do It Again