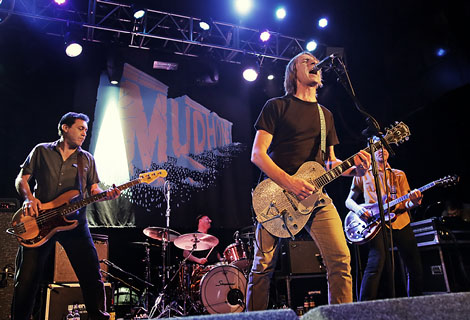 Mudhoney and Meat Puppets, a scintillating brace of American alt rock pioneers showed ’em how it’s done at Manchester Academy, Getintothis’ Sakura was there to capture the fuzz-laden legends.

If more proof were needed that you can’t keep a good band down, the fact that Mudhoney and Meat Puppets are both touring new albums together is a glowing testament to that old adage.
That they’re supported by one of Getintothis‘ favourite new bands, and heir to their racket-riot throne, METZ, is further proof to their enduring excellence.
But where others might be content with resting on their laurels and hawking their back catalogue to the bone, these survivors are more than willing to get their hands dirty and take their material on the road.
Meat Puppets served up gnarly takes from new album Rat Farm while Mudhoney dished out choice cuts from their scintilating offering Vanishing Point.
METZ, meanwhile, aired several new tracks including punishing new single Get Off (see below).
Manchester Academy was shaken to its foundations by dirty riffs, howling vocals and no small amount of pure rock n’ roll energy. Getintothis’ Sakura was on hand to witness these legends do what they do best. 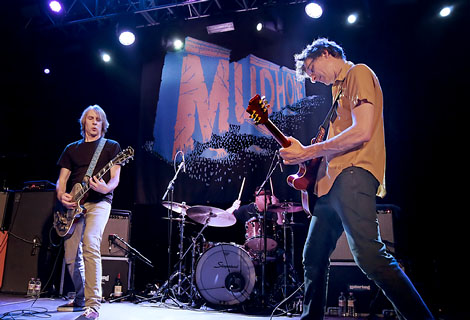 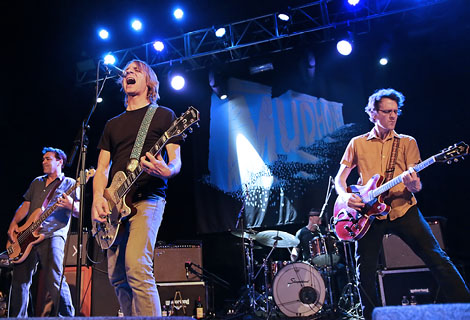 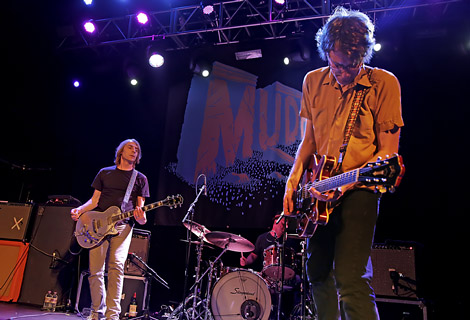 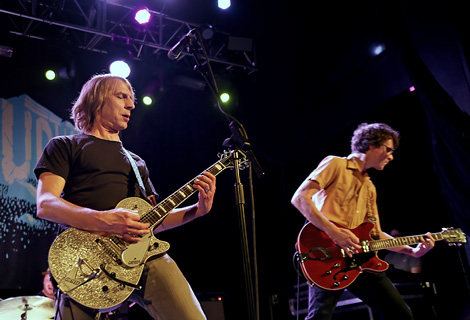 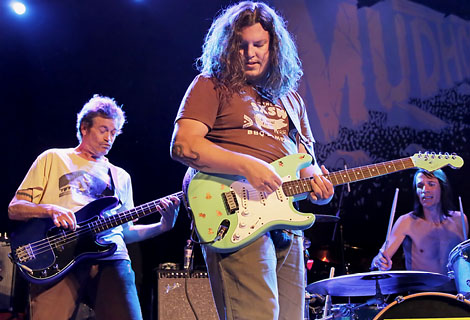 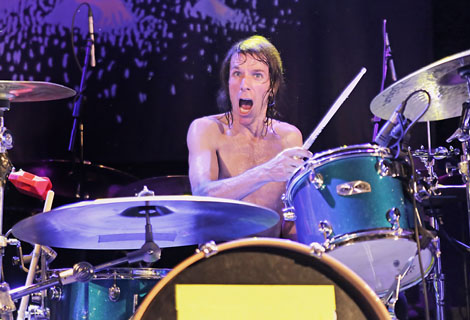 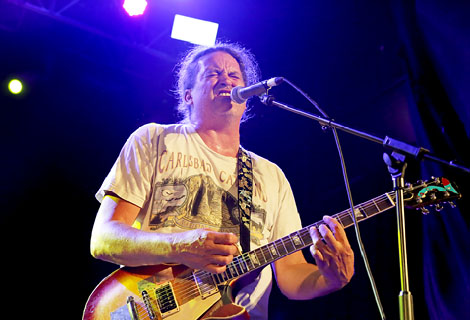 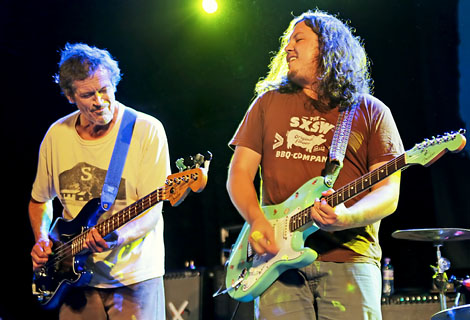