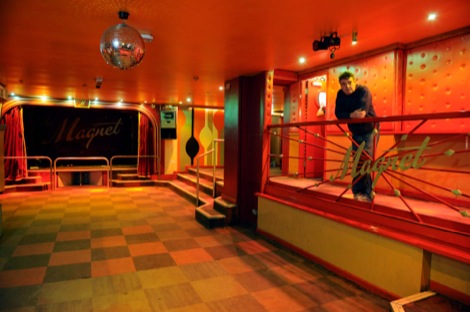 Magnet on Hardman Street in Liverpool is set to reopen in the Autumn.
Magnet closed late in 2012 after a multi-million pound refit which saw the club revamped into a Las Vegas styled gambling hall from the 1970s.
New club owners, Tokyo Industries, who manage Fac251 Factory in Manchester, are now finalising their September programme with promoters being invited to drop into the club today (August 8) to offer up ideas and inspiration.
Pictures from the revamped club with former artistic director Johnny Mellor are below. 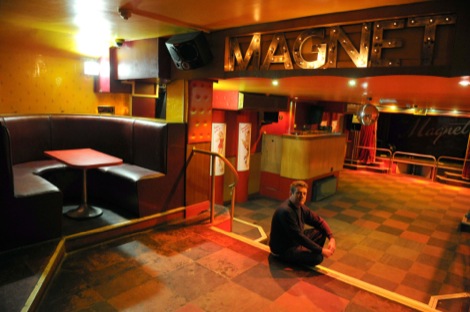 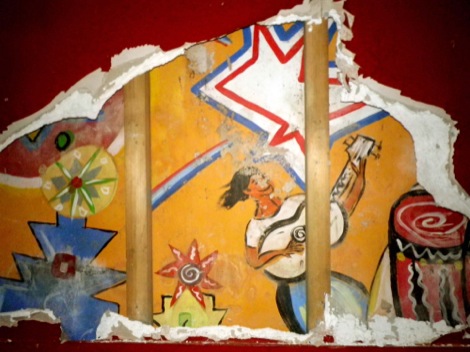 Urban myth suggested a mural underneath the plaster was painted by by fifth-Beatle Stuart Sutcliffe.
Magnet has a rich history with Queen and Freddie Mercury playing one of their first gigs here when the venue was called The Sink. 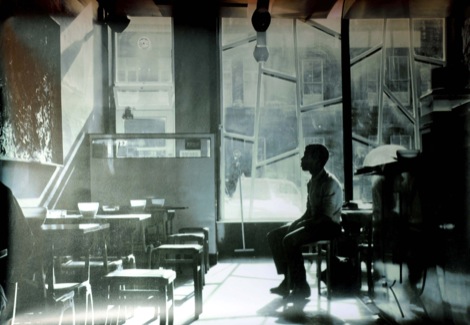 An old snap of Magnet.
Bob Dylan visited the club, and in more recent times, model Sophie Dahl and actor Samuel L Jackson regularly frequented the club during his time filming 51st State in the city.
Former owner Neil English was known for being the first club boss to openly welcome black people into The Sink.
Norman Killen, former Cavern and Sink disc jockey, recalled: ‘Being at the top of town, close to Toxteth, it became a favourite place for the black community, and because it played a lot of jazz.’ 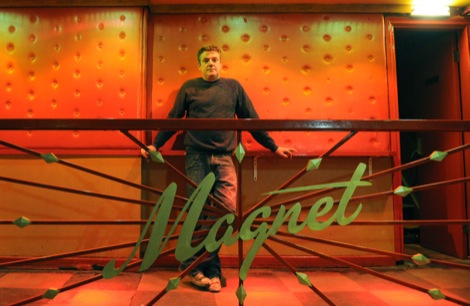