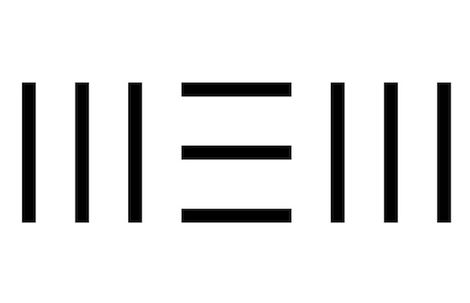 Paul McCartney has unveiled details of his first all new solo material since 2007.

Paul McCartney, yep *that* fella, has shared a new track.
After a series of one-word cryptic tweets, Macca has announced he’s to release his first solo material since 2007’s Memory Almost Full starting with a new track, called “New“.
The press release says New “hints at things to come from Paul’s forthcoming New album”, which is out October 14 in the UK and October 15 in the U.S. 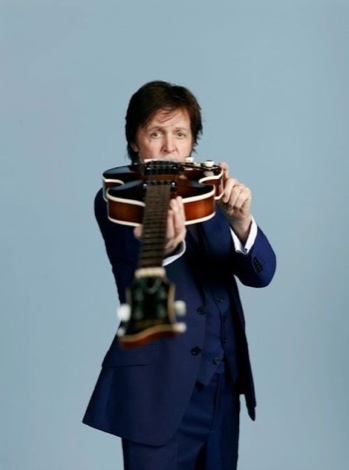 The track was produced by Mark Ronson, who recently became inducted as a Companion of LIPA – an accolade given for outstanding achievement and practical contribution to students’ learning .
The album will feature 12 new songs, which McCartney worked on with a string of new collaborators. More details about the album are promised for “the coming weeks.”